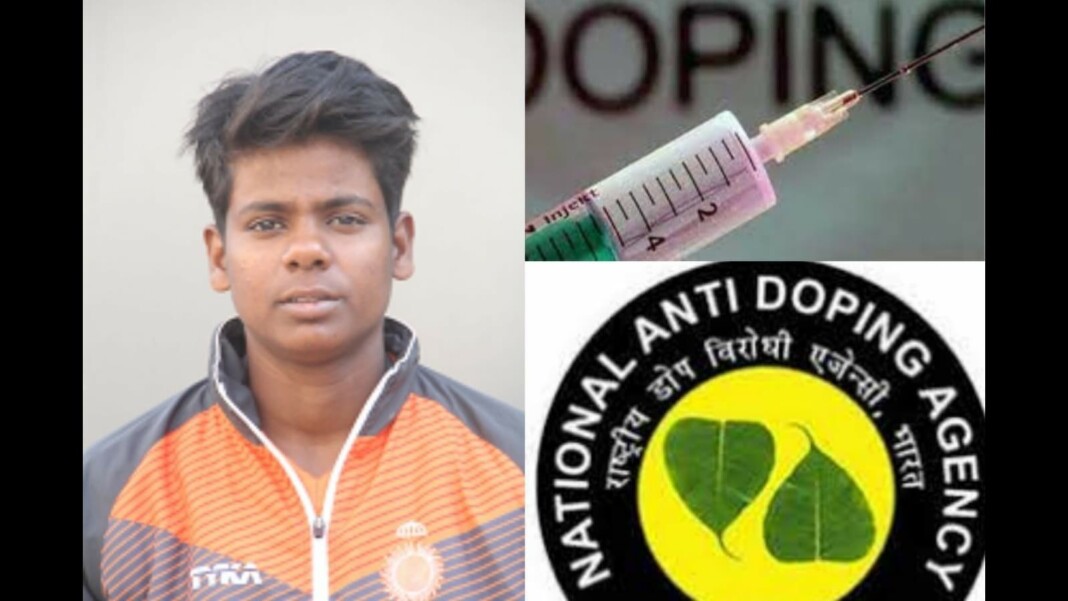 The cricketer’s samples were taken in March and tested at the Belgium lab and Anshula Rao has tested positive for anabolic steroid Norandrosterone. The cricketer in question has been informed and she has declined to get her B sample tested as per protocol citing lack of funds.

According to a British Journal of Medicine study, 19-Norandrosterone is one of the four most commonly administered drugs by athletes to boost their performance, with other three being testosterone, stanozolol and methandienone. Nandrolone is used by athletes to increase muscle mass and strength as well as to speed up recovery. The athlete has to bear the cost of B sample testing, which clears ambiguities of the main sample test and is a secondary run on the same urine sample take at that time from the cricketer but stored separately in another container.

Anshula will now have to face a dope panel for a hearing clans unless she can convince the panel that her digestion, the 23 year old cricketer will face a maximum ban of upto four years.

The National Anti-Doping Agency (NADA) has provisionally suspended the woman cricketer after she tested positive for a performance-enhancing drug. This is also the first instance of a cricketer testing positive since the BCCI came under NADA’s jurisdiction last year.

Prithvi Shaw was the last Indian cricketer to get suspended for eight months after testing positive for a banned substance in June last year. Earlier this year, NADA had let off Smriti Mandhana, Deepti Sharma, Cheteshwar Pujara, Ravindra Jadeja and KL Rahul with warnings for not disclosing their whereabouts, an essential activity to ensure NADA can conduct surprise dope tests.

Also Read: ‘Wickets of Kohli, Pujara and Rahane in quick succession kept the pressure on India,’ says Sachin Tendulkar| ‘Selectors did not pay attention to the current form and went on reputation’ – Saba Karim on Jasprit Bumrah’s inclusion