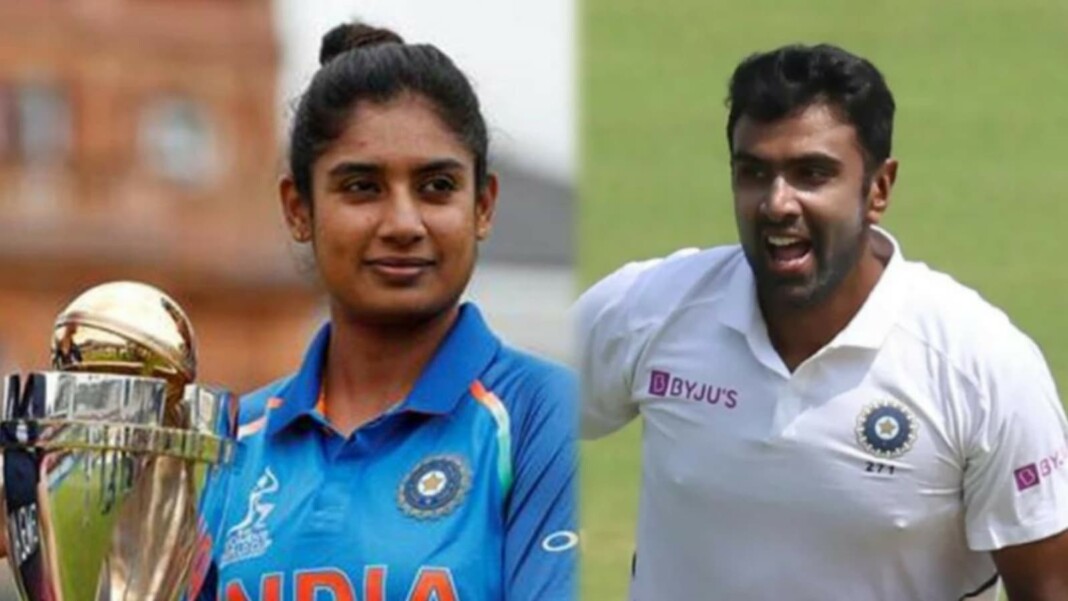 The Board of Control for Cricket in India (BCCI) has decided to send in the names of R Ashwin and Mithali Raj for the Rajiv Gandhi Khel Ratna Award while KL Rahul, Jasprit Bumrah and Shikhar Dhawan’s name will be proposed for the Arjuna Award.

“We had a detailed discussion and it was decided to send in the names of R Ashwin and women’s Test and ODI skipper Mithali Raj name for the Khel Ratna. We are recommending Dhawan again for the Arjuna while we will also suggest the names of Rahul and Bumrah,” ANI reported through a source. The Ministry of Youth Affairs and Sports had earlier decided to extend the last date of submission of application for the upcoming National Sports Awards 2021. Earlier, the last date for submitting applications was June 21.

The Board of Control for Cricket in India (BCCI) is reportedly set to nominate ace pacer Jasprit Bumrah’s name for the prestigious Arjuna award. The cricketer’s name was also sent last year but he lost the battle to Ravindra Jadeja having only been a mainstay in international cricket for India for two years then. Alongside Bumrah, Shikhar Dhawan – whose name was previously sent in 2018 – is also likely to be nominated and KL Rahul name is also recommended.

In 2019, the BCCI had sent the names of Bumrah, Jadeja and Mohammed Shami but it was the left-arm spinner who won the award. While Bumrah’s term made him ineligible, Shami had quite a few dealings with police and court due to the issues with wife Hasin Jahan.

This time around, Bumrah is not just eligible for the award but has also been one of the best performers in Indian cricket. He, hence, remains one of the strongest contenders for the award.

“He certainly has the best credentials. He was ICC’s No 1 ranked ODI bowler. He is the only Asian bowler to pick up five-wicket hauls in South Africa, England, Australia and West Indies,” the source said.

Burmah’s nomination is also set to be accompanied by Shikhar Dhawan who has also been a star performer for the Indian team. In fact, if seniority is to be considered, Dhawan has brighter chances of winning the award than Bumrah.