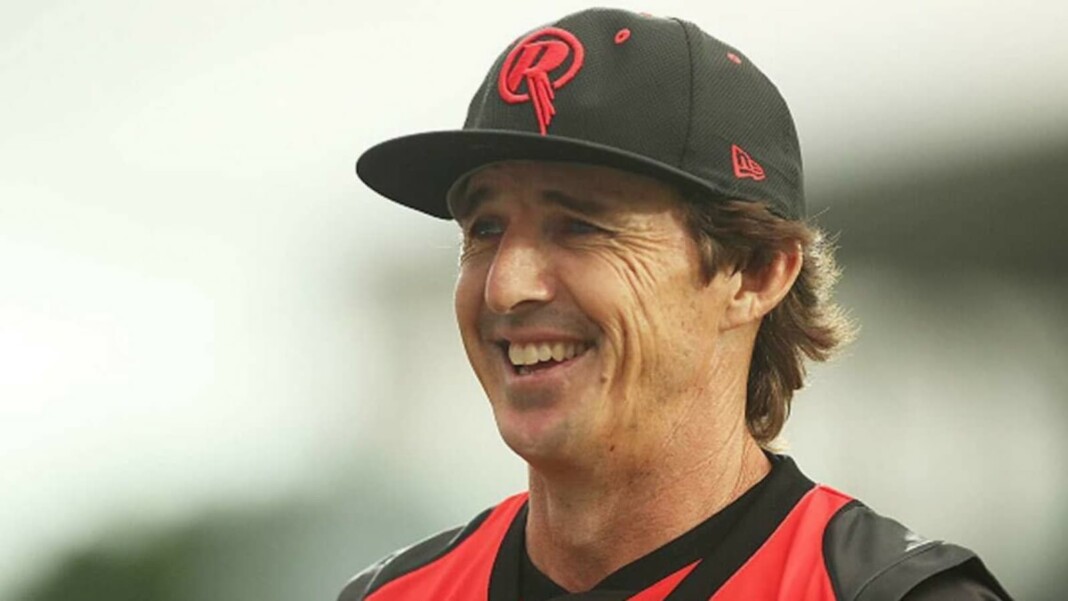 The inaugural edition of the WTC came to an end with New Zealand lifting the coveted trophy while India finished runner-up. Virat Kohli played 15 matches in the World Championship tournament, scoring 934 runs at an average of 42.45, with a best of unbeaten 254 not out, but it wasn’t enough for him to secure a place in Hogg’s team.

The former left-arm spinner instead went with Rohit Sharma as opener along with Sri Lanka’s Dimuth Karunaratne as his partner. Rohit played 12 matches and scored 1094 runs at an average in excess of 60.

“Rohit Sharma at the top of the order. He made four hundreds and two fifties. Yes, most of those runs were made in Indian conditions. Very rarely did you see bat away from home. So very tough to put him in there but the amount of runs he put on the board, I have to include him. He also did ok in the World Test Championship final under those tough conditions,” Hogg said in his YouTube video.

Kane Williamson, Steve Smith and Babar Azam took up the middle order in Hogg’s XI, getting the No. 3, 4 and 5 spots respectively, followed by all-rounder Ben Stokes at No. 6. Hogg slotted a wicketkeeper at No. 7, and despite there being competition from two of the best keeper-batsmen in the world, the position belonged to India’s Rishabh Pant, who scored 707 runs from 12 Tests including one century and four fifties.

‘Very tough to put him in there’: No Virat Kohli in Brad Hogg’s World Test Championship XI

Spinner R Ashwin and fast bowler Mohammed Shami were the two additions in the bowling department of Playing XI. Calling Ashwin the ‘best spinner in the world’ and Shami a ‘good engine’, Hogg feels the two were deserving of a spot for their brilliant show in the inaugural WTC.

At No. 11 is one of the best bowlers in the world, someone that you could always turn to when under pressure and need wickets and to really bowl quality pressure deliveries over after over, ball after ball, it’s Shami. He was outstanding, the second pick of the bowlers in that WTC final. He was sensational, quick. He’s got a very good engine.