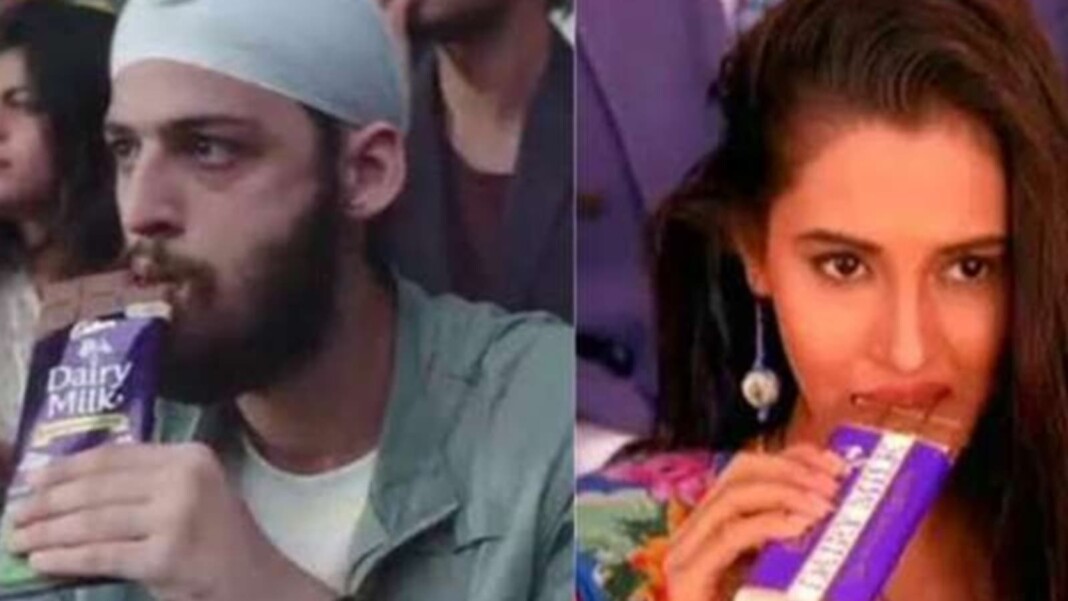 British multinational confectionery company Cadbury has a special connection with the gentlemen’s game in India. In 1994, Cadbury had rocked the entire cricket fraternity by creating an iconic advertisement. In the historic ad, the renowned model Shimona Rashi could be seen enjoying the cricket match in the stadium while eating a bar of Cadbury dairy milk.

As the match was heading towards its conclusion, the on-strike batsman, presumably her boyfriend, smashed a six to take his team home. As soon as the ball went past the boundary line, Rashi jumped in joy. She went past the entire security staff to celebrate the victory by dancing on the field to the tunes of Kuch Khaas Hai, by Shankar Mahadevan.

Almost three decades later, Cadbury made a comeback with the recreation of their old yet famous advertisement. This time around, the brand decided to keep the theme and the song the same but gave a new twist to the entire concept with the gender swap. In the country, where cricket is majorly synonyms with men, Cadbury has launched a commercial showcasing Women’s matches.

Cadbury wins hearts on the internet

In their latest advertisement, a man can be seen watching the game with a dairy milk bar in his hand. As soon as his girlfriend scored the winning runs, the boy stormed into the match field. The boy showcased his dance moves as he danced on the beats of the vintage song Kuch Khaas Hai to celebrate his girlfriend’s victory. He later rushed to hug the woman batter.

The sweet twist by Cadbury to their vintage advertisement fetched a lot of likes and reactions from Indian fans. The advertisement was appreciated by all as they hailed the brand for coming up with the concept and extending their support to gender equality.