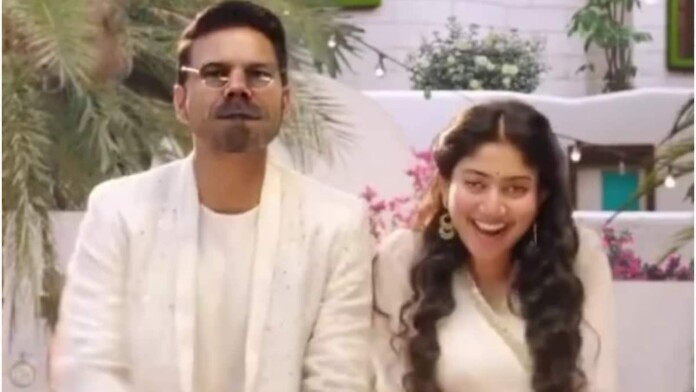 David Warner is one of the most active cricketers on social media. The Australian cricketer is known for regularly interacting with fans and also for keeping them engaged with hilarious content. The Sunrisers Hyderabad (SRH) captain’s tradition over the course of the last year or so has been to post ‘deepfaked’ videos of himself by transforming an actor’s face into his and showcasing scenes or a song from a movie. After a considerable gap, Warner was at it yet again yesterday.

With regard to action on the cricketing field, Warner did not have a good first half of the Indian Premier League (IPL 2021) before it was suspended. In fact, he was removed as captain of SRH and replaced with Kane Williamson after being found wanting in terms of his strike-rate. There was widespread criticism for the Orange Army’s decision to sack Warner and also remove him from the playing XI.

There were widespread calls for Warner to be reinstated into the XI and Twitter was abuzz with such messages when the tournament was suspended due to the COVID-19 pandemic breaching the teams’ bio-bubbles and affecting at least five personnel.

David Warner returned to social media with his trademark ‘deepfakes’ as he posted a video of himself dancing to the song ‘Rowdy Baby’ from the Tamil movie, Maari 2. This video which was posted on his Instagram handle has gone viral and fans have reacted to it positively. Warner captioned the post, “Back by popular demand. Name it please” along with two laughing emojis followed by hashtags.

Rowdy Baby is one of the most popular songs in recent times from the Tamil industry. The song which portrays actors Dhanush and Sai Pallavi dancing, has 1.1 billion views on YouTube so far. The dance choreography for the song which received plaudits was done by Prabhu Deva and the music was composed by Yuvan Shankar Raja.

Vivek Krishnan - June 16, 2021
Ever since World No.2 Naomi Osaka withdrew from the 2021 French Open, she has been making headlines at regular intervals. She was even penalized...