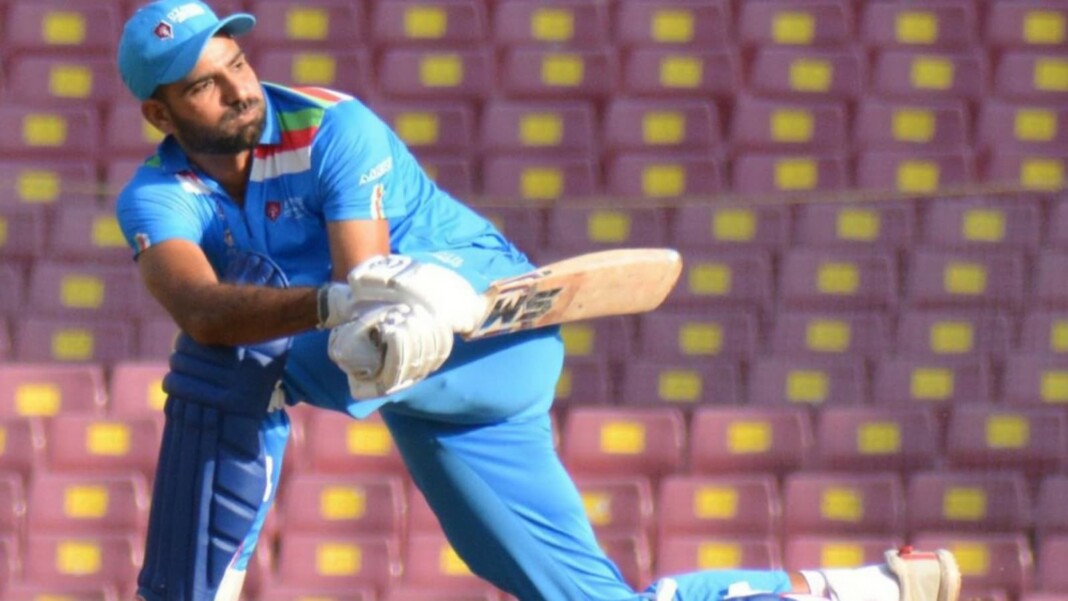 The T20 format is one of the most loved formats when it comes to batting. The bowlers try everything in their armory to dominate the batsmen with the stock ball, carrom ball, bouncer, doosra, swing, spin. But it’s the batsman who comes out on top on most occasions. We have witnessed many centuries in the shortest version of the game, but a double century in T20 cricket is something new.

Delhi cricketer Subodh Bhati showcased an exhibition in power hitting as he scored a double century in the twenty over format. The 30-year-old scored 205 runs in just 79 deliveries to achieve this rare feat as he opened the batting for Delhi Xl in their T20 match against Simba in a club tournament. In a club T20 tournament, Subodh Bhati wrecked-havoc with a double century to help Delhi XI post 256 runs on the scorecard while playing against Simba. He finished his innings at a massive strike rate of 259.49.

“It is an amazing feeling. Never expected my batting can go so well. Hitting 200 runs struck my mind only when I reached 140 runs. Then only I realized that I can even score 200 runs. It is always a big achievement to score even a hundred in the T20 match as we get limited balls to face” the 30-year-old right-arm medium pacer said.

Recalling another joyous moment, the 30-year-old Subodh Bhati says, “my economical bowling in one of the matches (for Delhi) against Jharkhand team drew praise from MS Dhoni. He congratulated me for my bowling spell and encouraged me by saying well bowled. These are the dream moments I can not forget”, he added.