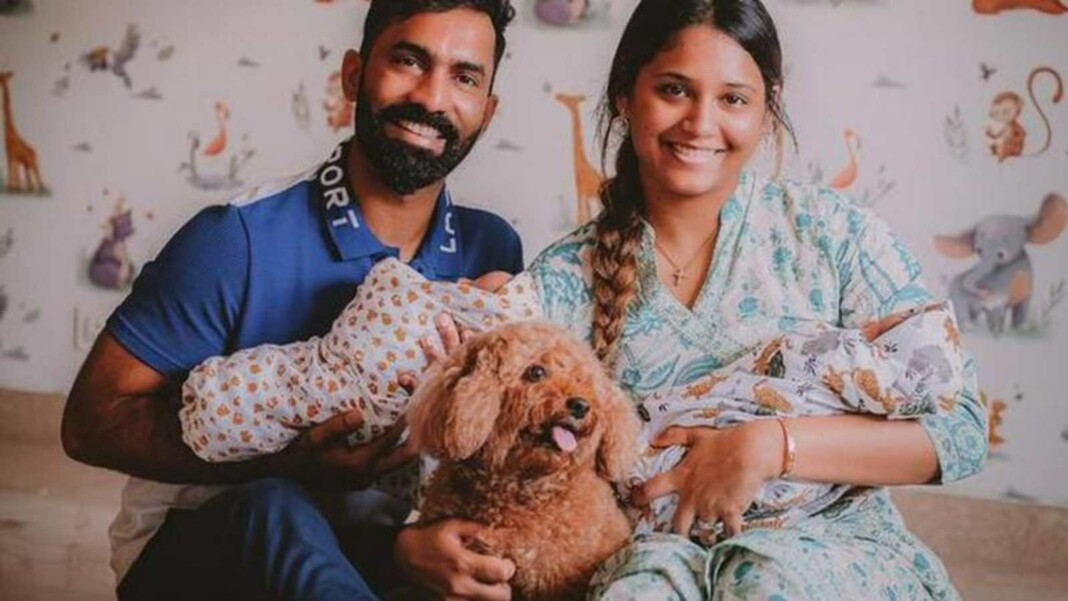 India’s veteran wicketkeeper-batsman Dinesh Karthik took the social media by storm on October 28, Thursday. Karthik took to his official Twitter handle to announce the birth of his twin boys. The cricketer and his wife Dipika Pallikal were quite secretive about their pregnancy and many of the cricket fans weren’t aware of the same until Karthik’s announcement.

The couple tied the knot in 2015 and is known as one of the most adorable pairs of the cricket fraternity. Just like Dinesh Karthik, his wife Dipika has also represented India in sports. Dipika is a professional squash player and she made headlines after becoming the first Indian to break into the top 10 in the Professional Squash Association (PSA) Women’s rankings.

Following the big announcement, Twitter was flooded with good wishes for the new parents. Many in the sports fraternity took to Twitter to congratulate Dinesh and Dipika.

As far as Karthik’s cricket career is concerned, the batter last played competitive cricket during the 14th edition of the Indian Premier League (IPL). Though the keeper didn’t have an ideal outing with the willow, his team Kolkata Knight Riders performed fairly well.

KKR reached the finals but lost to Chennai Super Kings (CSK) in the showpiece event. Karthik is likely to take the field next in the next edition of the Indian Premier League as it is unlikely for him to find a spot in the Indian team across any format.

Also Read: Old franchises to retain maximum of four players ahead of IPL 2022 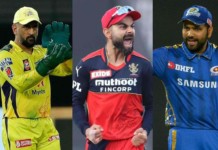