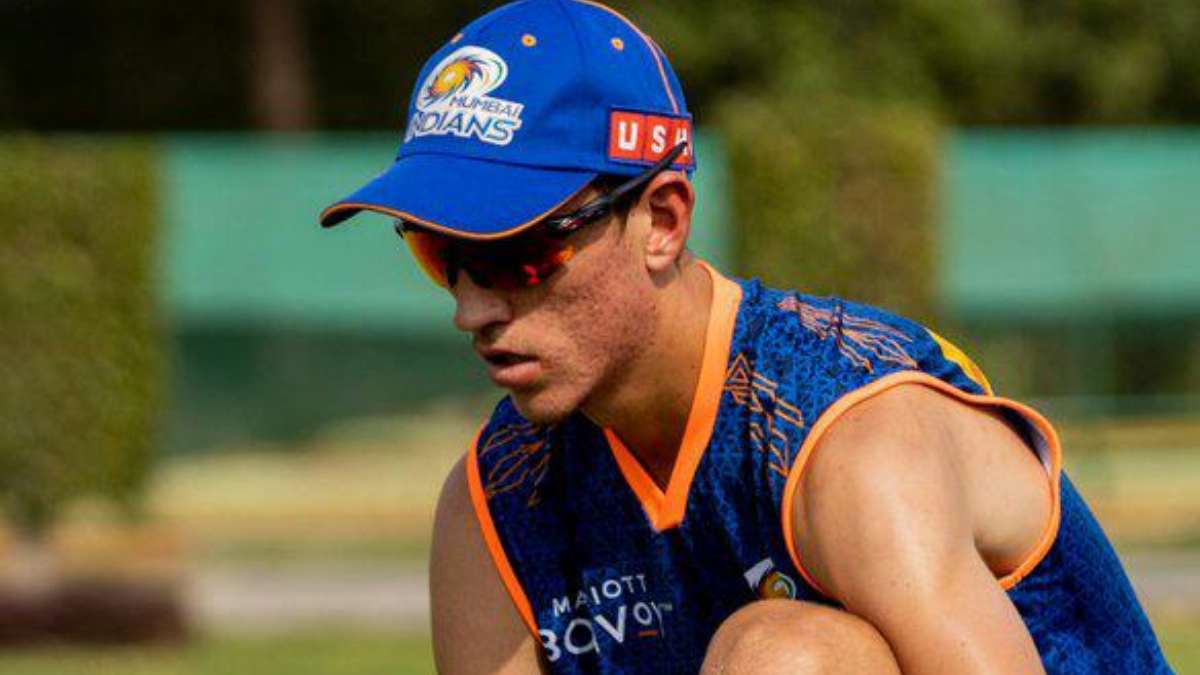 South Africa’s all-rounder Duan Jansen bowled brilliant spells in the inaugural 6IXTY tournament in 2022. The left-arm-fast bowler was one of the major forces for his side’s win in the 10-over tournament. He represented the same team, St Kitts & Nevis, in the 6IXTY as well as in the Caribbean Premier League.

Jansen’s twin brother Marco Jansen is also an all-rounder, who plays for the South Africa national cricket team. He debuted for the national team on December 2021. Marco also plays for the Warriors in domestic matches.

For the auction of the Indian Premier League (IPL) 2023 season, Jansen has registered his name for the base price of INR 20 lakh. He was one of the net bowlers of Mumbai Indians in IPL 2022. He was snapped by MI Cape Town for the SA20 league in 2023.