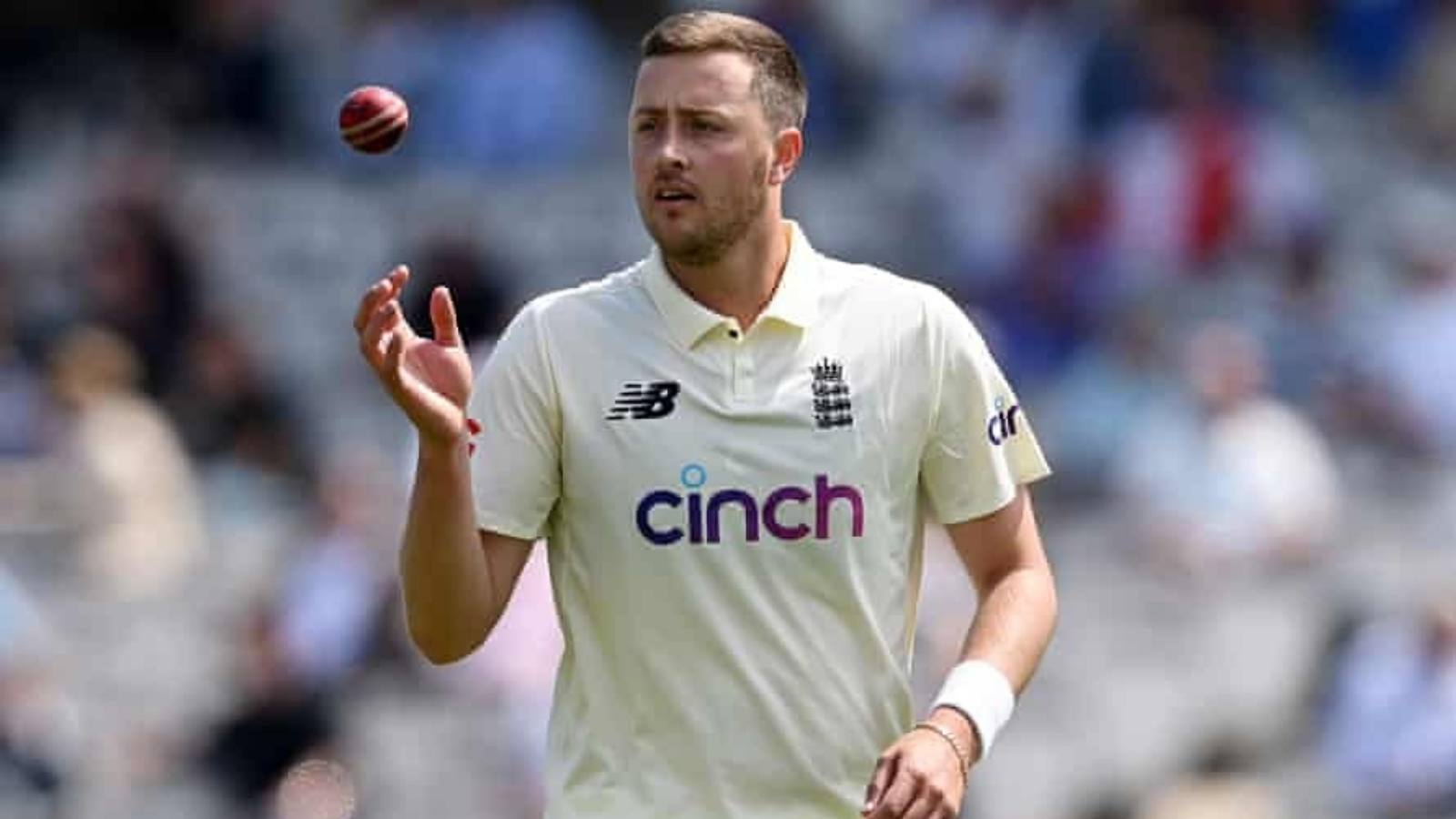 English debutant Ollie Robinson is set to miss the second Test match against New Zealand as the England and Wales Cricket Board (ECB) has suspended him for the ‘racist and sexist’ tweets that he posted back in 2012-2013.

The ECB on Sunday has announced an investigation into his abusive remarks. Soon after Robinson (27) was handed his maiden Test cap, his past tweets surfaced on social media and became the talking point in the fraternity.

However, the Sussex speedster had a great time with the ball during his maiden Test game against the Blackcaps. He registered the spells of 4/75 and 3/36 to emerge as the highest wicket-taker for the hosts in the inaugural match of the series.

“England and Sussex bowler Ollie Robinson has been suspended from all international cricket pending the outcome of a disciplinary investigation following historic tweets he posted in 2012 and 2013,” the ECB said in a statement on Sunday.

England skipper Joe Root lauded the 27-year-old’s performance at the Lord’s, London. However, he didn’t shy away from criticizing Robinson for his historic actions and marked them as ‘unacceptable’.

“He’s (Robinson) contributed well with the bat, his performance with the ball was excellent. He’s shown high levels of skill and he’s definitely got the game that can be successful in Test cricket.”

“But in regards to the stuff that’s happened off the field, it’s not acceptable within our game. We all know that. He addressed the dressing room straight away. He obviously spoke to you guys and other media outlets straight away fronted up to it. He showed a lot of remorse from that point onwards. You can see it’s very genuine from how he’s been around the group and the team,” he added.

Earlier, Ollie Robinson had also broken his silence on his past comments. He regretted his actions while feeling ashamed for the same.

“I want to make it clear that I’m not racist and I’m not sexist. I deeply regret my actions, and I am ashamed of making such remarks. I was thoughtless and irresponsible, and regardless of my state of mind at the time, my actions were inexcusable. Since that period, I have matured as a person and fully regret the tweets,” said Robinson.

Also Read | WTC Final Venue: Everything to know about the Ageas Bowl in Southampton