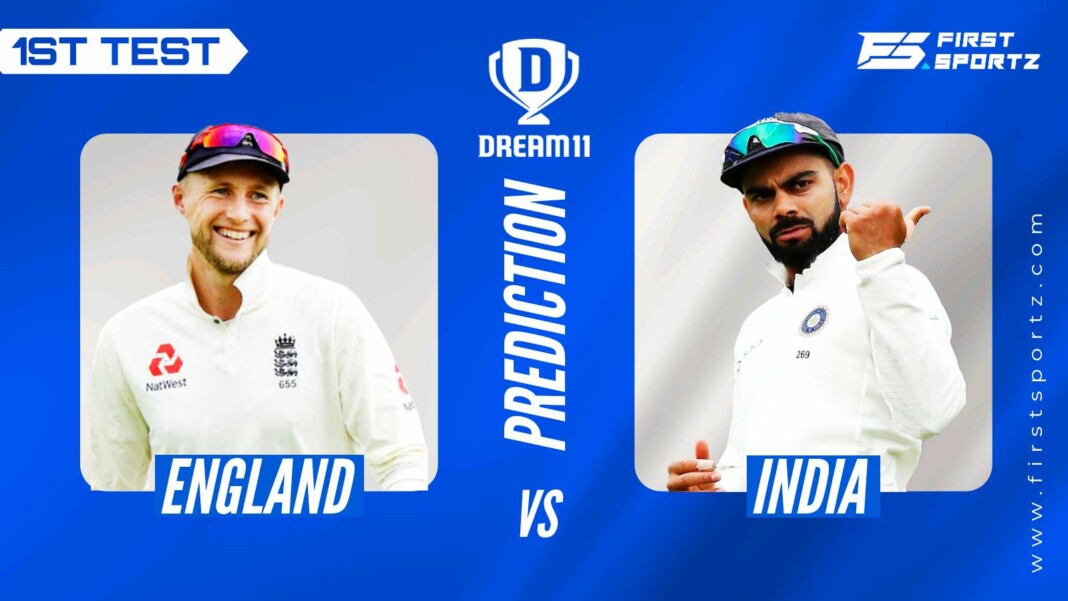 The first Test match between England and India will take place between August 4 and August 8, 2021, at the Trent Bridge in Nottingham. The game will kickstart from 11:00 AM local time – 3:30 PM (IST) onwards and will be streamed live on Sony Sports Network and Sony Liv.

Joe Root’s men suffered an embarrassing 0-1 defeat in their last home assignment against the Kiwis. However, they lacked the services of many of their regular Test-playing cricketers and as a result, they had announced a full-strength side for the five matches against India. Meanwhile, Ben Stokes has recently announced an indefinite break from cricket to prioritise his mental health.

The Indian Test side is coming to this much-awaited series after losing the all-important ICC World Test Championship (WTC) Final against New Zealand. Moreover, they have suffered an exclusion of some of their key players which include the likes of Shubman Gill, Washington Sundar, Avesh Khan and Mayank Agarwal. The Virat Kohli-led side will be in a serious dilemma while choosing the opening partner of Rohit Sharma due to the unavailability of Gill and Agarwal.

Let’s look at our fantasy 11 predictions for this clash and here are the top picks for ENG vs IND.

Here are our three picks for probable Dream11 Fantasy captain for ENG vs IND:

Here are our three picks for probable Dream11 Fantasy vice-captain for ENG vs IND:

Also Read | Kashmir Premier League: Here’s all you need to know about the controversial tournament 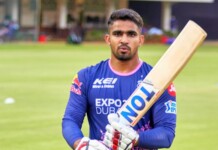 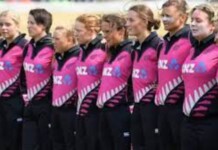 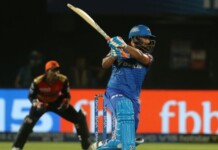 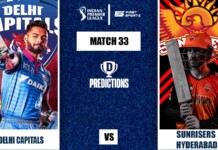