ENG vs IND: “India will start as favourites in this series” – Parthiv Patel 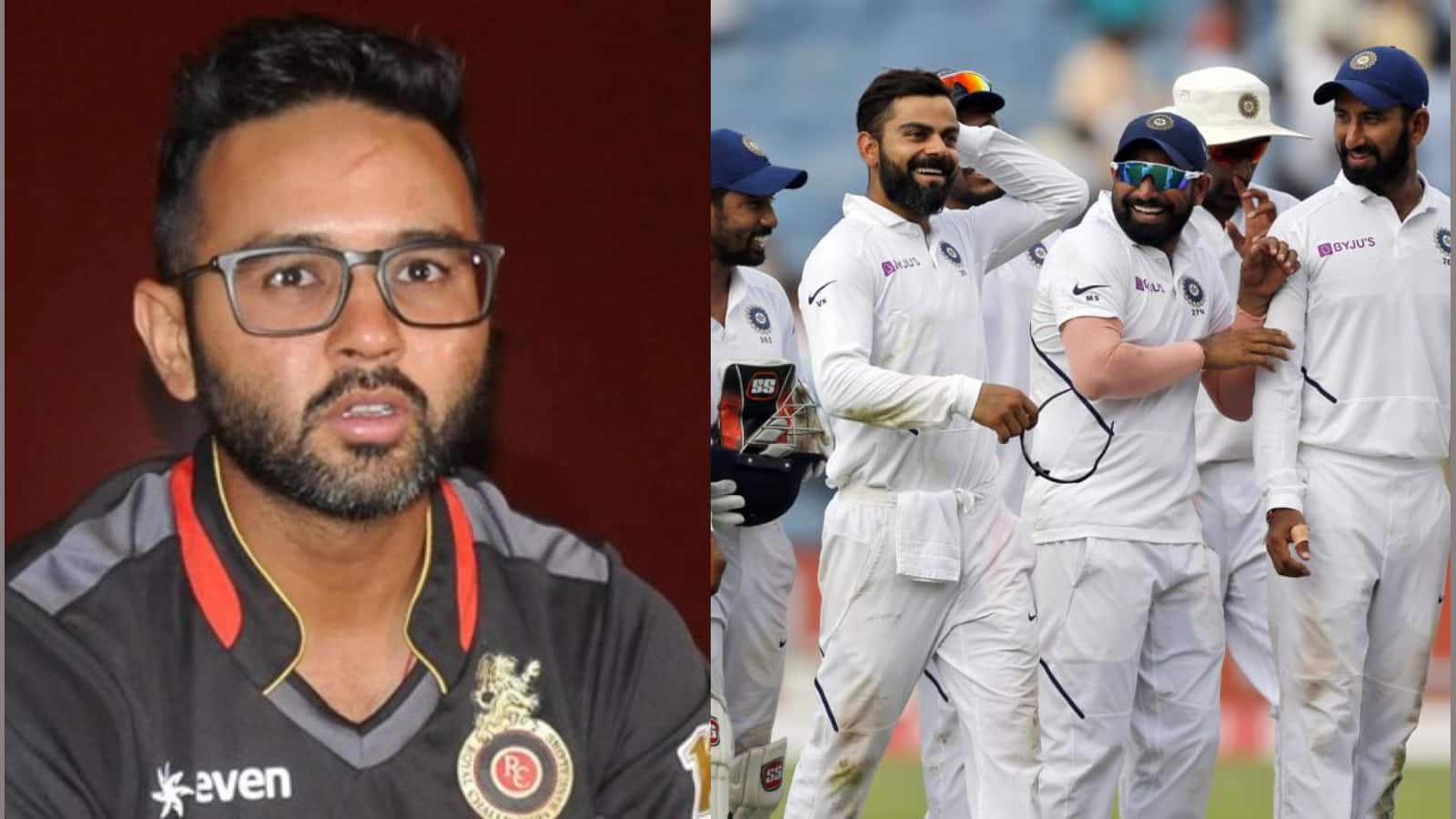 Former India cricketer Parthiv Patel has stated that the Virat Kohli-led will start as favourites to win the upcoming Test series against England.

India and England are set to face each other in five Test matches, starting from August 5 at the Trent Bridge, Nottingham. Meanwhile, India is currently playing a three-day practice game against the county of Durham.

Parthiv Patel recently marked his presence at Sir Curtly Ambrose‘s YouTube channel ‘The Curtly and Karishma Show’ where he stated that team India will be much better prepared this time than the recently concluded ICC World Test Championship (WTC) Final. He further said that India performed really well on their previous tour of England (2018) despite losing the five-match Test series 1-4.

“I think India has a good chance in the Test series because they will be much better prepared than what they were in the World Test Championship Final. I think they did really well on their last tour although they didn’t win. I think if you see India’s pace attack right now it will be right up there with any international side. India will start as favourites in this series,” Parthiv Patel stated.

“Rishabh Pant is the future of Indian cricket”

The cricketer-turned-commentator also talked about Rishabh Pant during the chat. Patel heaped massive praises for the 23-year-old while calling him the ‘future of Indian cricket’. He pointed out that Pant has really worked hard on improving his batting as well as wicket-keeping skills in the past few months.

“Rishabh Pant is the future of Indian cricket. He is fearless. What I really like about him. When I was a standby wicketkeeper on a tour in 2018 and he was the first choice keeper, his attitude and will to improve his wicket-keeping all the time. He worked really hard on his wicketkeeping. He kept brilliantly on the turning wickets in the India-England home series.

“He is taking more responsibility while batting. He is playing match-winning knocks in Test cricket. That is something that defines a cricketer,” Patel signed off.