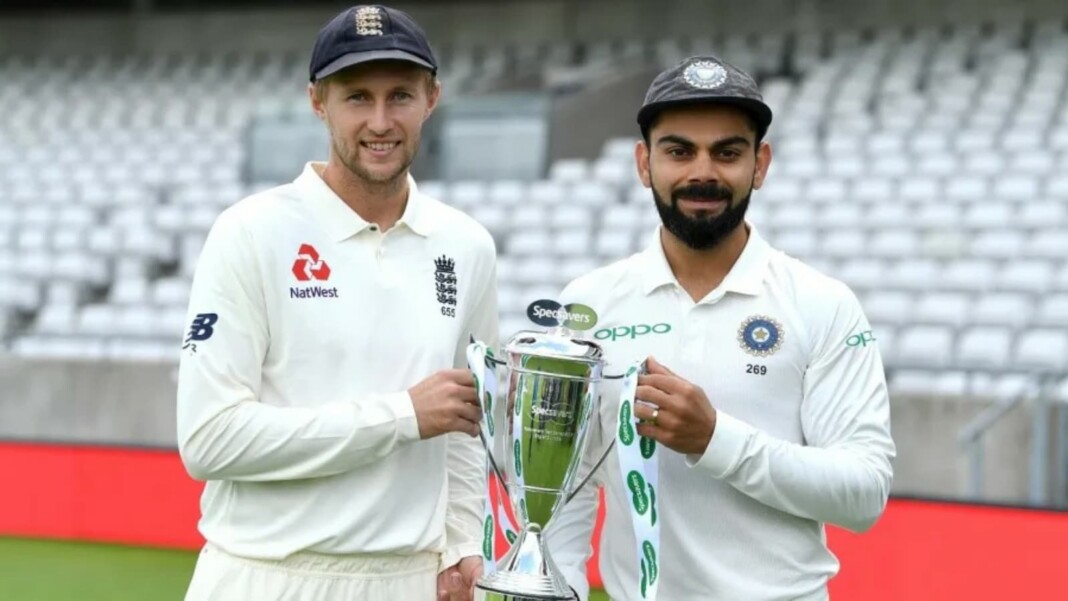 After the heartbreaking loss at the Hampshire Bowl in Southampton, Virat Kohli-led Team India will begin the proceedings for the second cycle of the World Test Championship, playing the opener against England in a five-Test series starting August.

The second cycle will comprise only two five-Test series – the Ashes in December being the other. The Border-Gavaskar 2022 series in India will be the only four-Test series. The second cycle too will feature nine teams, with each playing six series: three home and three away – which were previously finalized in 2018 by all the members as part of the 2019-23 Future Tours Program.

India’s home campaign will begin with the New Zealand series, which will also mark the start of Blackcaps’ title-defense campaign. They will also face Sri Lanka and Australia at home. South Africa and Bangladesh will be their other overseas series.  England will be playing the most Test matches (21), followed by India’s 19. New Zealand, the winners of the inaugural title, will play only 13 Tests.

The International Cricket Council will award standardized 12 points for every match won during the second ICC World Test Championship cycle which kicks off with the five-match series between India and England in August. Teams will get six points in case of a tie and four points if the match ends in a draw.

Teams will be ranked on the percentage of available points they won from the matches they have played. The changes in the points system will have to be ratified by the ICC chief executives committee in the coming weeks. “The aim was to try and simplify the points system and to allow teams to be meaningfully compared on the table at any point, though they may have played differing numbers of matches and series,” the Board member added.

In the inaugural edition, which New Zealand won after defeating India in the final earlier this month, the ICC had changed the qualification criteria for the World Test Championship from maximum points earned to percentage points earned from the matches contested after many scheduled series were cancelled due to COVID-19.