EXPLAINER: What is slow Over Rate? What are slow over rate rules in IPL 2023? 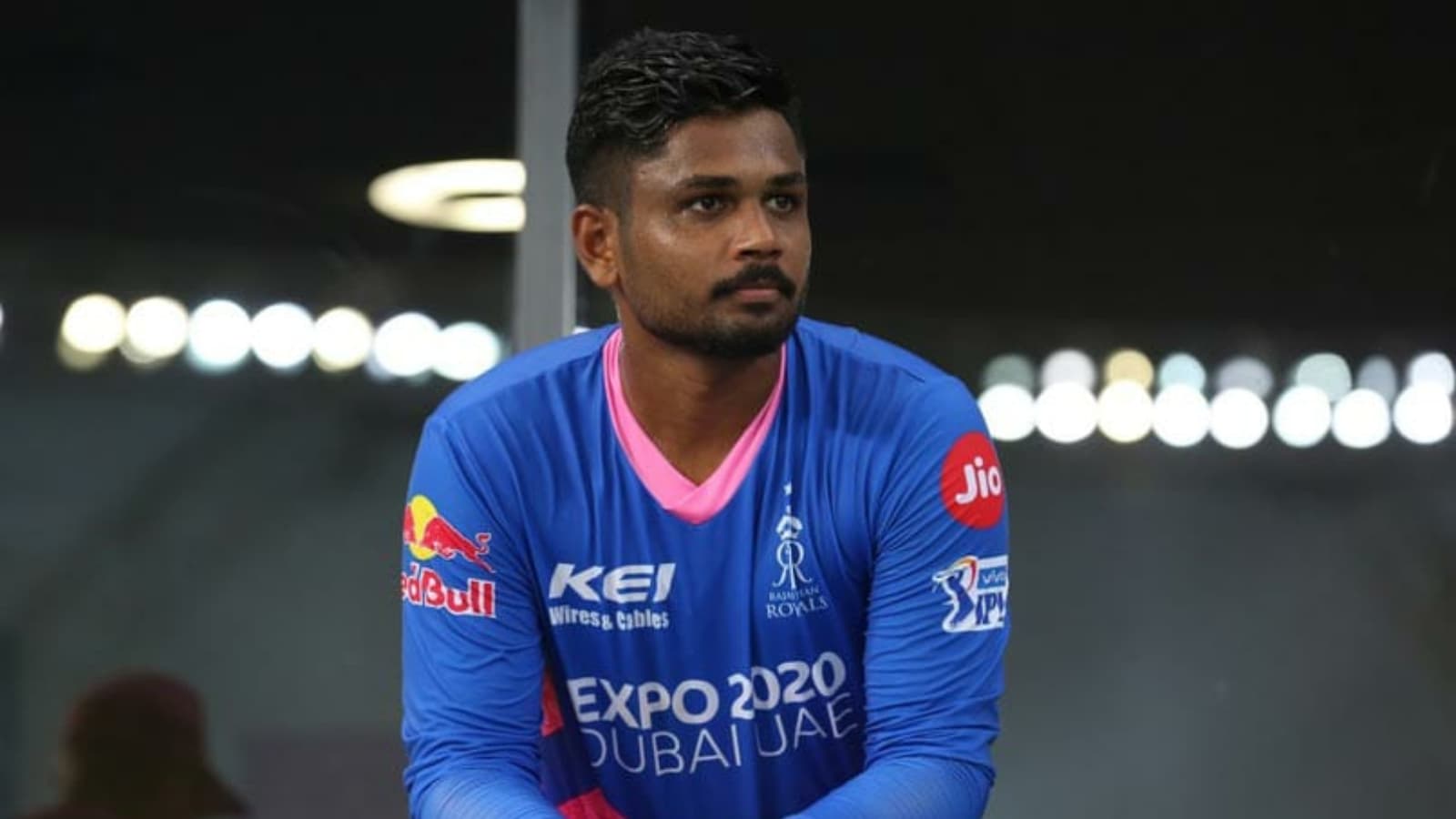 Slow over rate is a term we often come across which is to denote the breach of the most frequent code of conduct in any of the three cricket formats. Rajasthan Royals (RR) skipper Sanju Samson was the most recent offender of this rule during match 32 of the Indian Premier League (IPL) 2021.

Before Samson, some of the other captains violated the slow over-rate rules in the 14th edition of the cash-rich league. Players like Rohit Sharma, MS Dhoni, Eoin Morgan and Virat Kohli have been fined for breaching the slow over rate mark.

Now, let’s know everything about this rule set by the International Cricket Council (ICC), in detail:

Q. What is a slow over rate?

Including the two strategic timeouts, which last for two minutes and 30 seconds, the bowling side is expected to maintain an over rate of 14.11 and finish their quota of 20 overs in one hour and 30 minutes, barring any delays due to weather or any such unforeseen circumstances.

Here are the penalties for slow over rate according to the IPL 2021 Code of Conduct:

Also Read | Who is Navnita Gautam? Know about the viral lady from RCB’s dugout