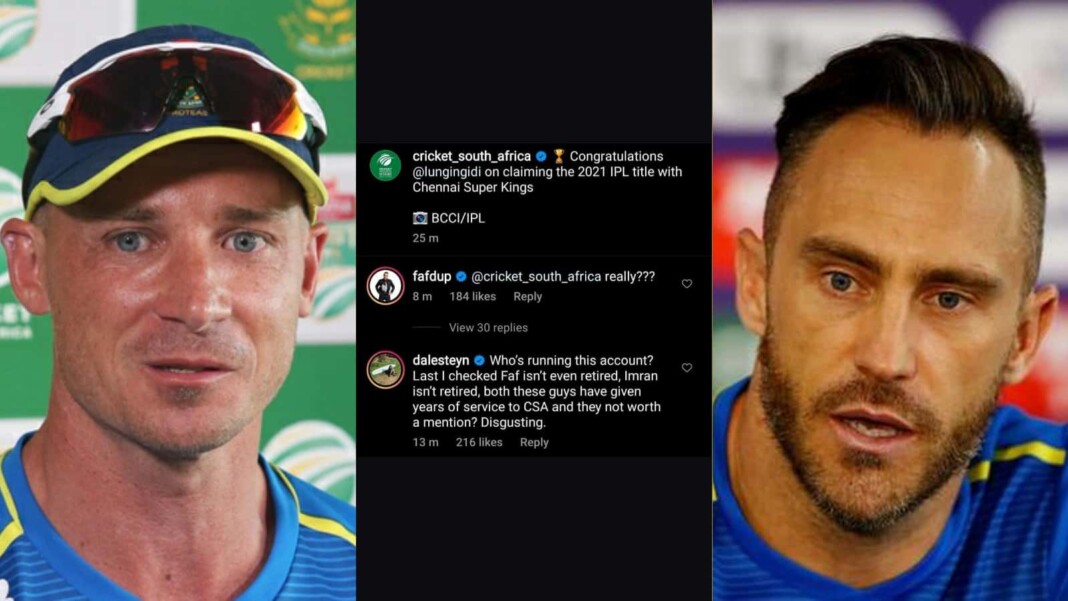 Chennai Super Kings scripted history once again in the Indian Premier League on Friday, October 16. The team defeated Kolkata Knight Riders by 27 runs in the final to lift the IPL 2021 trophy. This was the fourth time that the Super Kings lifted the elite T20 trophy. One of the main reason’s behind Super Kings’ superlative performance in the final was opening batter Faf du Plessis.

Faf du Plessis was on a roll during IPL 2021 as he delivered a plethora of fine performances with the willow to ensure CSK’s victory. The batsman finished as the second-highest run-getter in the 14th edition of the Indian Premier League with a whopping 633 runs to his credit from 16 matches at an average of 45.21.

Cricket South Africa (CSA) seem to be blind towards the brilliant form of their former skipper as they excluded Du Plessis from their T20 World Cup squad. The organization caused another blunder on Saturday which angered the cricket fans to no extent. CSA’s official Instagram handle made a special post to laud their seamer Lungi Ngidi for winning IPL 2021 with Chennai Super Kings.

Notably, CSK had three South African players in their squad including Faf, Ngidi, and Imran Tahir. Seeing no mention of Faf and Tahir in the post by CSA, many in the cricket fraternity slammed the cricket body brutally. Faf and former seamer Dale Steyn also took note of the post and left some harsh comments under it.

Seeing the post, Faf wrote, “Really?” while Steyn commented, “Who’s running this account? Last I checked Faf isn’t even retired, Imran isn’t retired, both these guys have given years of service to CSA and they not worth a mention? Disgusting.”

After facing flak on social media, CSA was quick to make amends as they quickly deleted the post and refrained from making another post on anything related to the Indian Premier League. 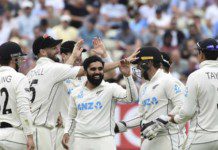 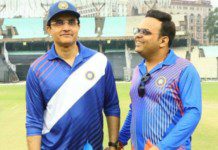