“Cricket gets forgotten in IPL, there is importance for it in PSL” – Dale Steyn reveals why he skipped IPL 2021 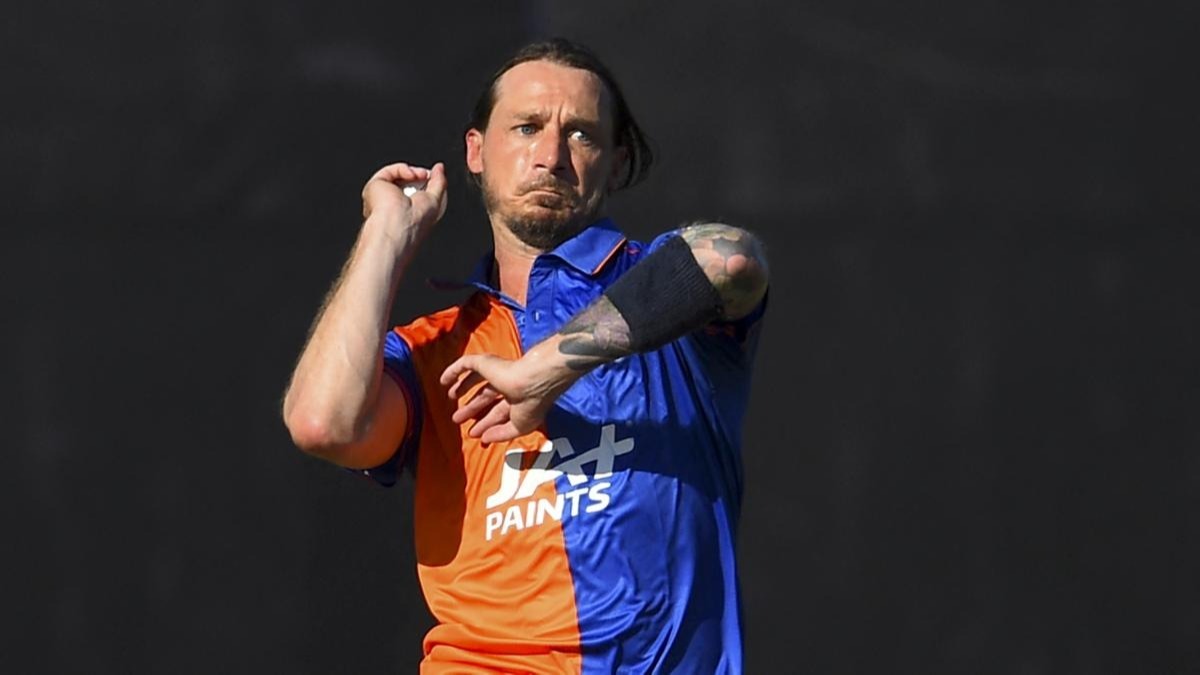 South African pacer Dale Steyn who is among the greatest fast bowlers to ever play the game had informed in January that he is making himself unavailable for the 2021 edition of the Indian Premier League (IPL) while continuing to play in the Pakistan Super League (PSL) which is taking place at present. The decision came as a shock to a plethora of fans in India due to Steyn’s reputation for being a terrific bowler.

Steyn is a veteran of the IPL having played in 95 games while picking up 97 wickets. Despite his good figures, he hasn’t quite set the tournament on fire ever as injury issues have always troubled his form as well as availability. In the last four seasons of IPL combined, Steyn got to play only 12 matches. Even in the 12, he was taken for runs and was unable to come up with match-winning performances.

Dale Steyn opens up on the difference between IPL and PSL

Dale Steyn spoke to Cricket Pakistan about the difference between IPL and PSL and why he opted out of the former. “I wanted some time off. I found that playing in these other leagues was slightly more rewarding as a player. I think when you go to IPL, there are such big squads and so many big names and so much emphasis on maybe the amount of money players earn and everything like that, so sometimes, somewhere down the line, cricket gets forgotten,” he said.

Steyn then spoke about how cricket is given importance in PSL while it is not the case in the IPL. “When you come to like a PSL or the Sri Lankan Premier League, for that matter, there is an importance on the cricket. I have only been here for a couple of days and I have had people in and out of my room, just wanting to know about where I have played and how I went about it,” Steyn added.

“Whereas, when I go to something like the IPL that gets forgotten and the main topic is how much money did you go for in this IPL? That’s just me being brutally honest. I wanted to stay away from that and really put more emphasis on playing and bringing good vibes to good cricket teams and tournaments I feel are worth it,” he signed off.