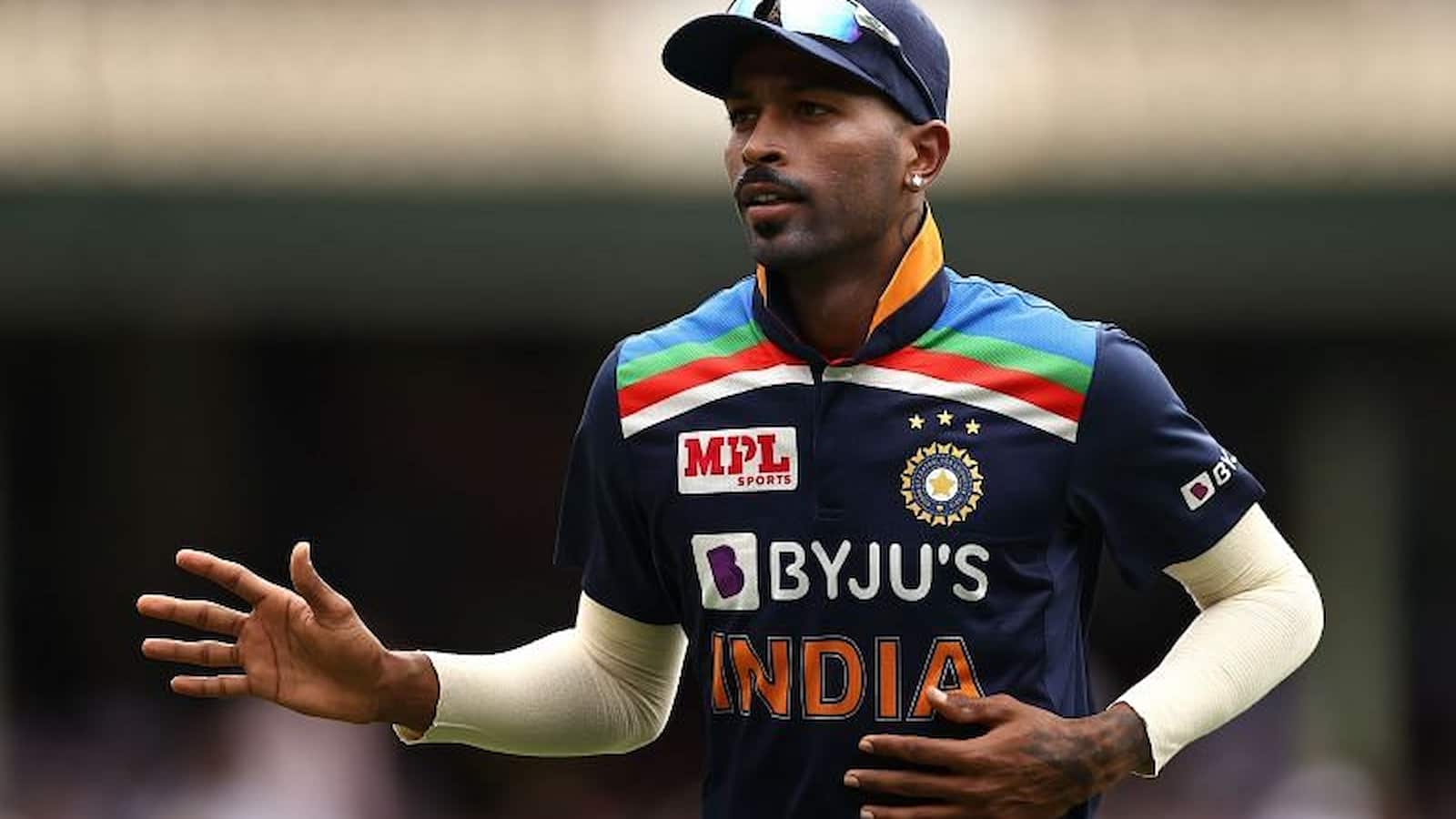 Hardik first garnered attention when he played a crucial role in Baroda lifting the Syed Mushtaq Ali Trophy in 2013-14. Soon, he was picked up by the MI franchise in 2015 where he made his name known to the world with his quick-fire knocks. Very soon, the Indian national team came calling and he made his debut in early 2016 in T20Is before going on to represent the side in all three formats.

Within a few years, Hardik established himself as one of the vital cogs in India’s wheels across all formats. However, injury issues with his back meant that he had to take a break from bowling and miss quite a few matches for India. These issues have now seen him drop out of the Test squad, but once he gets back to full fitness, he is expected to return.

At 27 years of age, Hardik Pandya has a long way to go in his career and blessed with immense potential, he could become one of the greatest finishers in the game. Thanks to his flamboyance and sense of style, Hardik has been signed by various brands for endorsements.

Hardik Pandya is 27 years of age which is usually a stage where players begin to be at the peak of their powers. Therefore, he is only bound to get better and better with regard to his batting as well as bowling. Therefore, his salary and endorsements are likely to keep growing.

Hardik Pandya was promoted to Grade A in the Board of Control for Cricket in India’s (BCCI) recently announced annual player contracts. An A Grade cricketer is paid a sum of Rs. 5 crore annually. This, coupled with Hardik’s salary of Rs. 11 crore for retention from Mumbai Indians earns him a total salary of Rs. 16 crore.

Does Hardik Pandya have any charities?

Hardik Pandya does not have a charity as such, but along with his brother and fellow international cricketer Krunal Pandya, has been involved in a plethora of charity work. Recently for COVID-19 relief, the Pandya family decided to donate 200 Oxygen Concentrators. Hardik is also said to be a person who regularly donates to charity, according to GQ India.

Hardik Pandya and Krunal Pandya live in the same 6000 square feet penthouse apartment in Vadodara, Gujarat. The duo also has a house in Versova, Mumbai. Their apartment in Vadodara is made by combining 4 different flats on the same floor. The two reside with their respective families and the duo’s residence is very close to each other. Hardik’s house is based in blue colours and there is a gym, home theatre and a large balcony.

What is the combined net worth of Hardik Pandya and Natasa Stankovic?

Hardik Pandya is married to Indian-based Serbian dancer and actress Natasa Stankovic. The two got married in 2020 and have a son named Agastya. Natasa has appeared in various films on guest roles and was also a contestant of the Bigg Boss show in 2014. Her net worth is not known but is expected to be around USD 1 million to USD 5 million which equates to Rs. 7 to Rs. 35 crore which would mean that the couple’s combined net worth could be well over Rs. 50 crore.

Q. What is Hardik Pandya salary?

Q. How much is Hardik Pandya worth?

Q. What is Hardik Pandya age?

Q. Who is Hardik Pandya son?

Hardik Pandya has revealed previously that his family was not very well-off till he got his IPL contract?

Hardik Pandya has been suffering from back injury issues for quite some time now, but isn’t injured right now.

Q. Who is Hardik Pandya girlfriend?

Q. Where is Hardik Pandya from?

Hardik Pandya is from Gujarat.

Q. How tall is Hardik Pandya?

Q. When is Hardik Pandya birthday?

Hardik Pandya debuted for India in 2016.

Q. Who is Hardik Pandya?

Hardik Pandya is an Indian international cricketer who plays across all three formats.

Hardik Pandya plays for the Mumbai Indians in the IPL.