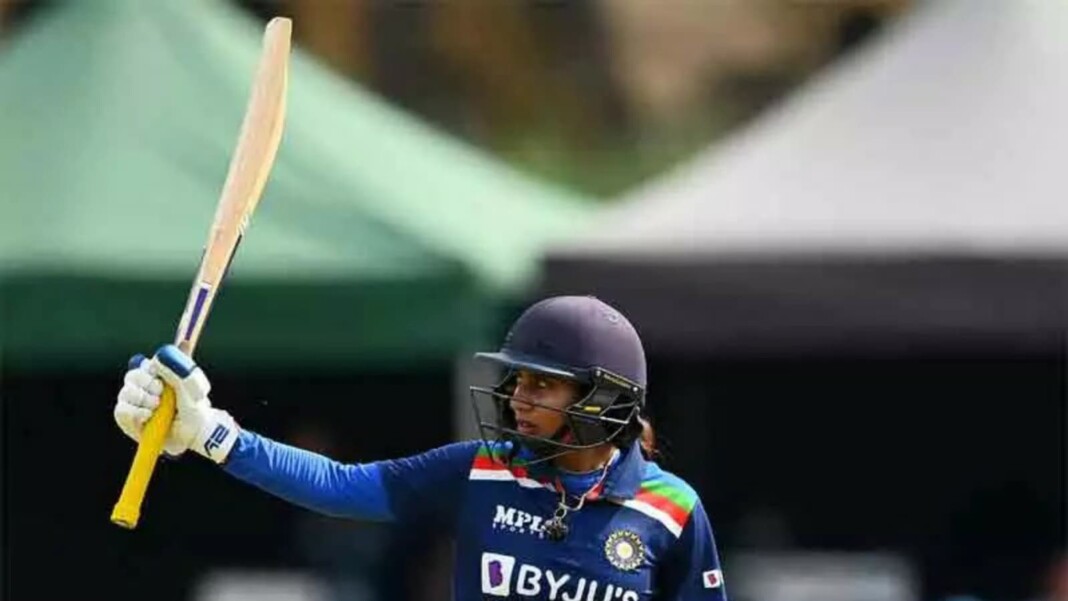 Mithali reached the feat during the 3rd and the final ODI against hosts England. While chasing a 220-run target, the Indian skipper played a crucial knock of 75 not out, guiding her side to a 4-wicket win. She was the consistent performer with the bat in the 3-match series, scoring 206 runs at an average of 103. However, she was criticised for her strike rate.

When asked about the same during the post-match presser, the batting maestro said she is focused on helping the team and fulfilling her responsibilities rather than seeking “validation from people”.

Mithali Raj on criticism of her strike rate: I don’t look to please people

“I do read that the criticism is about my strike rate, but as I have said earlier also, I don’t seek validation from people. I’ve played for a long time and I know that I have a certain responsibility in the team. I don’t look to please people,” Mithali told to ANI.

“I’m here to play the role that is assigned to me by the team management. When you’re chasing a target you pick your bowlers, you pick your length, you pick the areas. Because I’m in a good flow, I need to make the best use of me in the middle and the entire batting unit revolves around me,” she added.

Mithali notched up three consecutive half-centuries in the recently-concluded ODIs against England. Her team may have lost the series 1-2 but she continued piling up runs and anchoring the middle-order. The 38-year-old now has over 7300 runs in ODIs, 2364 runs in T20Is, and 669 runs in Test matches. After the conclusion of the ODI series, the Indian eves will square off against the hosts in a three-match T20I series, which begins on July 9 in Northampton.