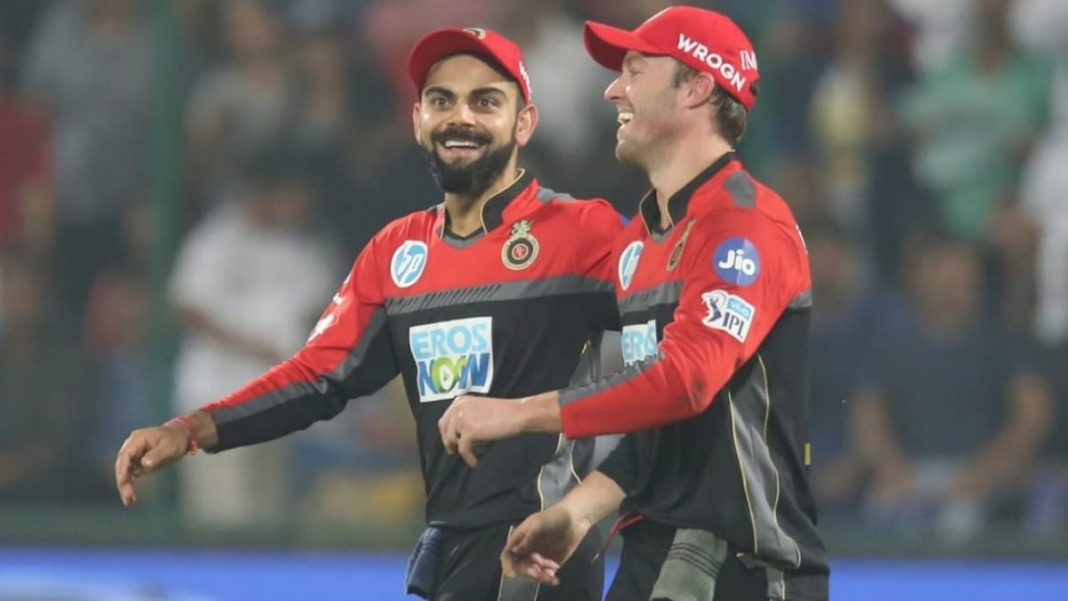 Virat Kohli shocked all with his sudden announcement of stepping down as the skipper of Royal Challengers Bangalore (RCB) from the Indian Premier League (IPL) 2021 onwards. However, he assured to continue playing as a player for the Bangalore-based franchise till his last season in the cash-rich league.

In a recent development, the 33-year-old revealed that he had talked to his RCB teammate, AB de Villiers about quitting the team’s captaincy back in 2019. The duo shares great chemistry, both on and off the field and are amongst the best of friends.

“About this decision, I had spoken to AB in 2019. It’s not new. With the IPL, I was always in a space where I wanted to create a peaceful environment. We had this discussion and then I thought we will give it one more year. A restructuring of the management happened and things were much better in 2020. I felt a little more relaxed at that stage,” Virat Kohli said while speaking to Star Sports.

“I am privileged to play under Virat” – AB de Villiers

Meanwhile, swashbuckling wicketkeeper-batter ABD opened up on playing under the leadership of Virat Kohli. The former South Africa skipper stated that he’s privileged to play under the ‘Modern Master’.

“Virat Kohli has had an unbelievable run as captain. I am privileged to play under him. I have been a fan of him letting it go for the last few years purely because of the pressure he has taken on board over the years with the Indian team and the IPL. I felt that this could be an environment where he could have a little bit of fun,” AB de Villiers asserted.

Virat Kohli and AB de Villiers are currently gearing up for the elimination of the IPL 2021 match against Kolkata Knight Riders (KKR) on October 11. 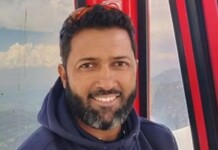