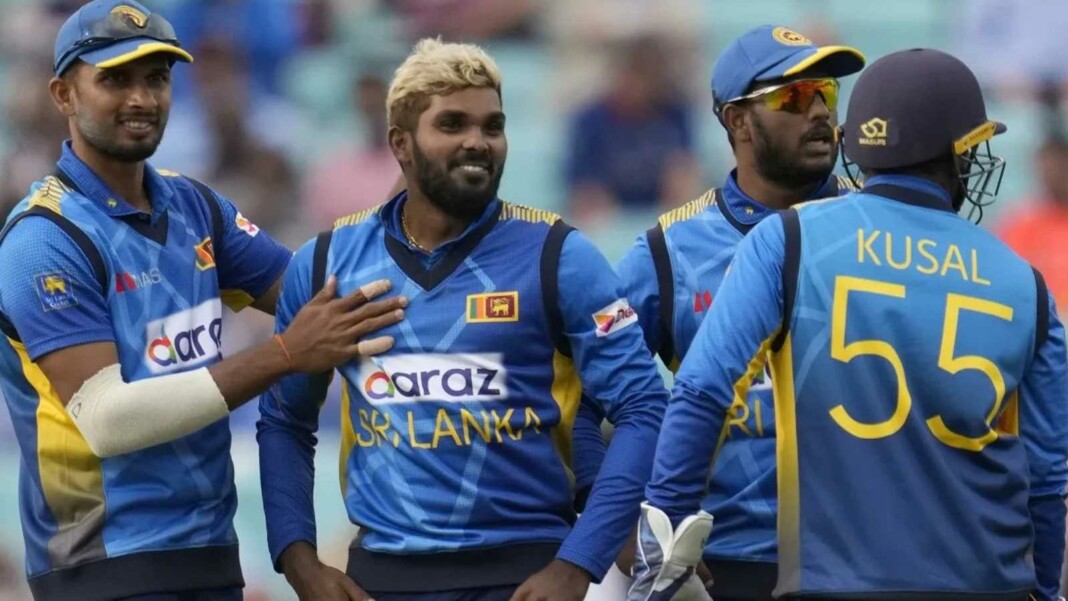 Sri Lanka cricket team hasn’t currently been going through the best of times as their off-field controversies and on-field performances have left their former cricketers concerned. Sri Lanka are currently on the brink of suffering a total whitewash against England as they have already lost the T20I series 3-0 and are down by 2-0 in ODIs. And things are not likely to get any better as a second-string side could be playing at home against India.

The reason for Sri Lanka likely to field a second-string team is due to the player’s hesitancy to sign the contracts. The national team had already been in disagreement before the England tour over the central contracts due to the lack of transparency in the pay scales. But the series proceeded without the cricketers signing it. However, chief selector Pramodya Wickramasinghe declared that players have to sign the contracts to be eligible for selection in the upcoming series.

Nevertheless, five players in Lasith Embuldeniya, Vishwa Fernando, Lahiru Kumara, Ashen Bandara, and Kasun Rajitha have already refused to sign it. Captain Kusal Perera had signed the declaration before going to the United Kingdom; however, it might not work on this occasion. India and Sri Lanka will battle in three ODIs and as many T20Is in Colombo from the 13th of July.

Pramodya Wickramasinghe revealed that the players currently in action would be considered for selection against India. Furthermore, they will choose the players to represent Sri Lanka against India after the third and final ODI against England.

Meanwhile, former Sri Lankan captain Arjuna Ranatunga has already criticized Sri Lankan board over India naming a second-string squad to face Sri Lanka. With India’s first-choice cricketers in England preparing for the five-Test series, the selectors picked plenty of new faces. The World Cup-winning skipper believes it is an insult to Sri Lankan cricket and slammed the board for agreeing to a series.

Also Read: Instagram Rich List 2021: Priyanka Chopra to Virat Kohli, how much they earn for each promotional posts| Younis Khan Accuses Shahid Afridi Of Plotting Revolt Against Him In 2009