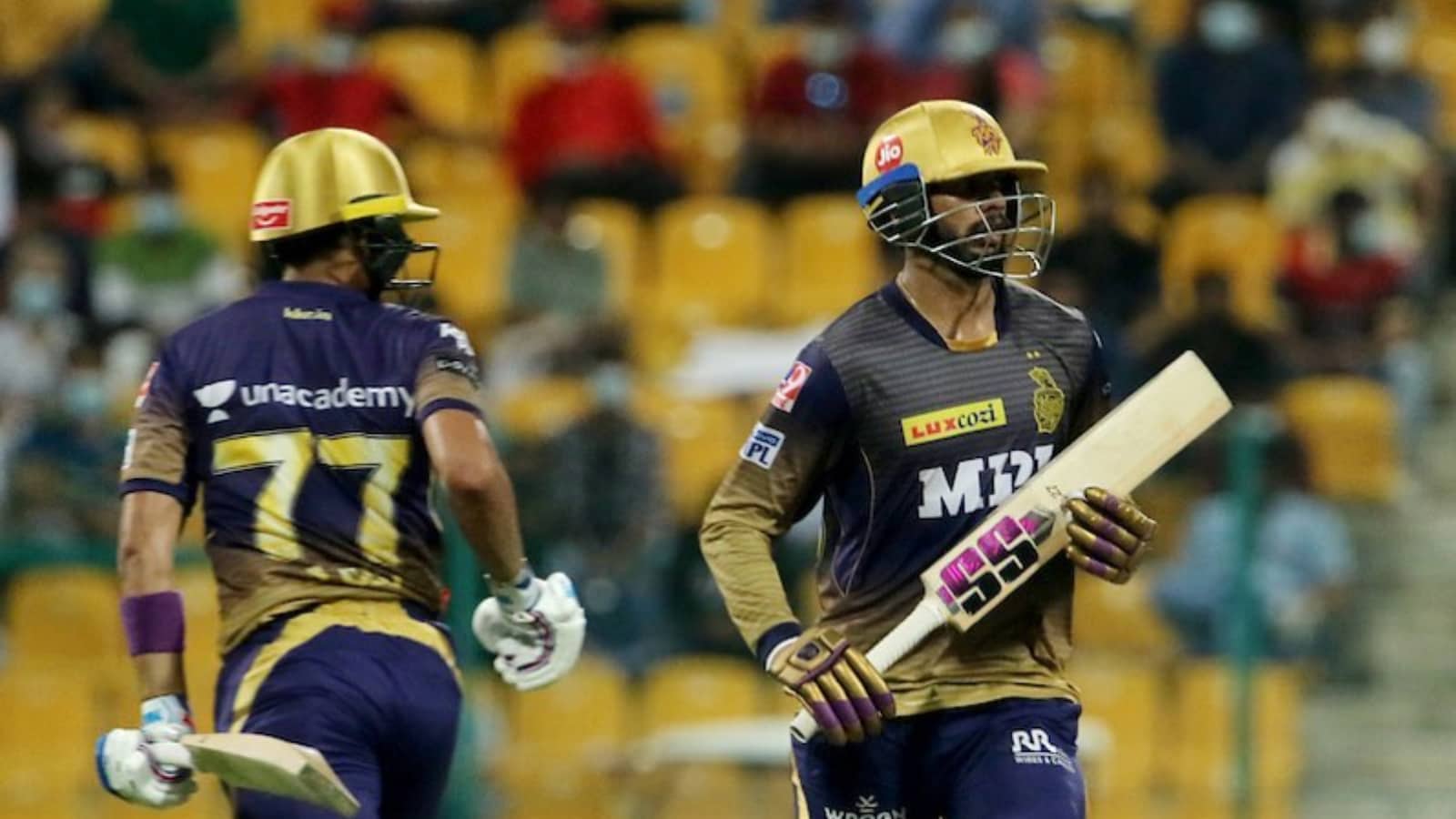 Kolkata Knight Riders (KKR) produced a masterclass against Royal Challengers Bangalore (RCB) to get off to a winning start in the United Arab Emirates (UAE). Playing at the Sheikh Zayed Cricket Stadium in Abu Dhabi, the Kolkata outfit ticked all the boxes to script a ten-wicket victory over the Men in Red and Golden.

The high-octane clash saw the skipper Virat Kohli winning the toss and making the choice of posting the total on the board first. It was a bad day at the office for the RCB batters as they failed to answer the difficult questions posed by the opposition bowlers.

Bangalore received the first hiccup in the second over only as Prasidh Krishna cleaned up the skipper Kohli while he was playing at five. After that, there was a flurry of wickets as RCB kept losing their players at regular intervals. Devdutt Padikkal was the highest run-getter for Challengers with his knock of 22 runs.

The entire Virat Kohli-led side collapsed within 19 overs at a mere score of 92. The credit for the same goes to the KKR bowlers as they delivered a disciplined bowling performance. Varun Chakravarthy and Andre Russell were the pick of the bowlers for the two-time champion as they took a three-wicket haul each.

Lockie Ferguson and Krishna also made valuable contributions by scalping two and one wicket respectively. Chasing 93 was nothing less than a cakewalk for Kolkata’s decorated line-up. KKR’s task became easier as Bangalore’s bowlers looked under-prepared and sloppy on the field.

The 2016-finalist were quite ordinary during the second innings and the same helped the Knight Riders in securing a victory within 10 overs. The debutant Venkatesh Iyer was highly impressive as he played a sublime knock of not-out 41 runs. The other opening batsman Shubman Gill also showed good intent by slamming 48 runs off 41 deliveries.