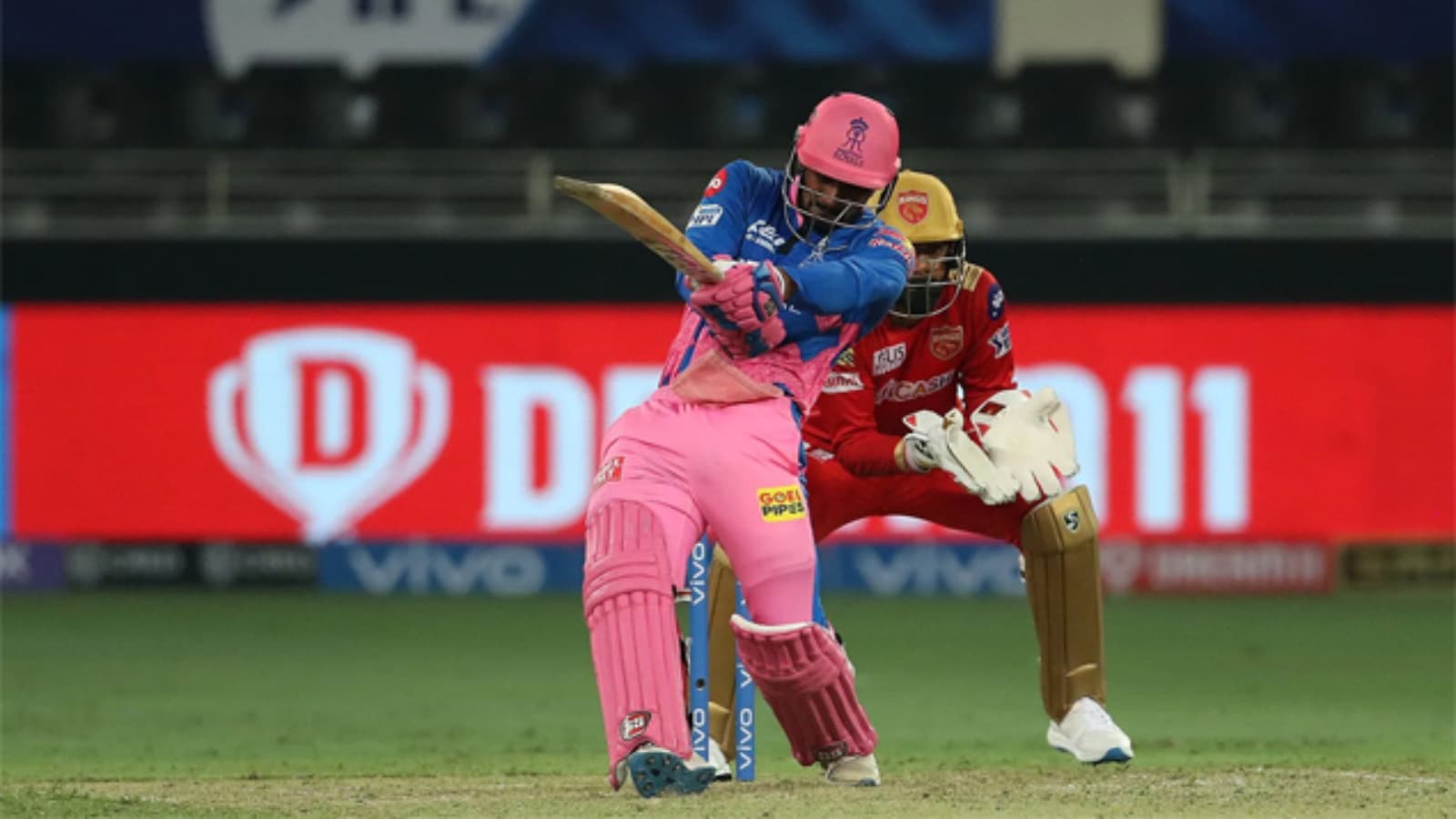 Where have you been hiding Mahipal Lomror all these years? – This must have been an immediate thought for all Rajasthan Royals (RR) fans after watching him bat in match 32 against Punjab Kings (PBKS) in the Indian Premier League (IPL) 2021.

Batting first, RR’s domestic youngsters emerged as their top performers at the Dubai International Cricket Stadium, Dubai. Opening batsman Yashasvi Jaiswal emerged as their top scorer with his knock of 49 runs off just 36 balls. However, Mahipal Lomror, 21, stole the show for the Rajasthan-based franchise as played a quick-fire inning of 43 runs in a mere 17 deliveries.

The Rajasthan cricketer came to the crease during the 12th over when English all-rounder Liam Livingstone got out to Arshdeep Singh. After staying quiet for a few balls, Lomror smashed two consecutive sixes against Adil Rashid. The youngster didn’t stop here as he went on to score 24 runs in the 16th over of the game against Deepak Hooda.

Mahipal Lomror’s 17-ball enthralled all, however, he missed out on a golden opportunity of scoring the fastest IPL fifty by an uncapped player.

Mahipal Lomror set the popular social media platform, Twitter on fire with his entertaining outing against the KL Rahul-led side. Here are some of the top tweets: