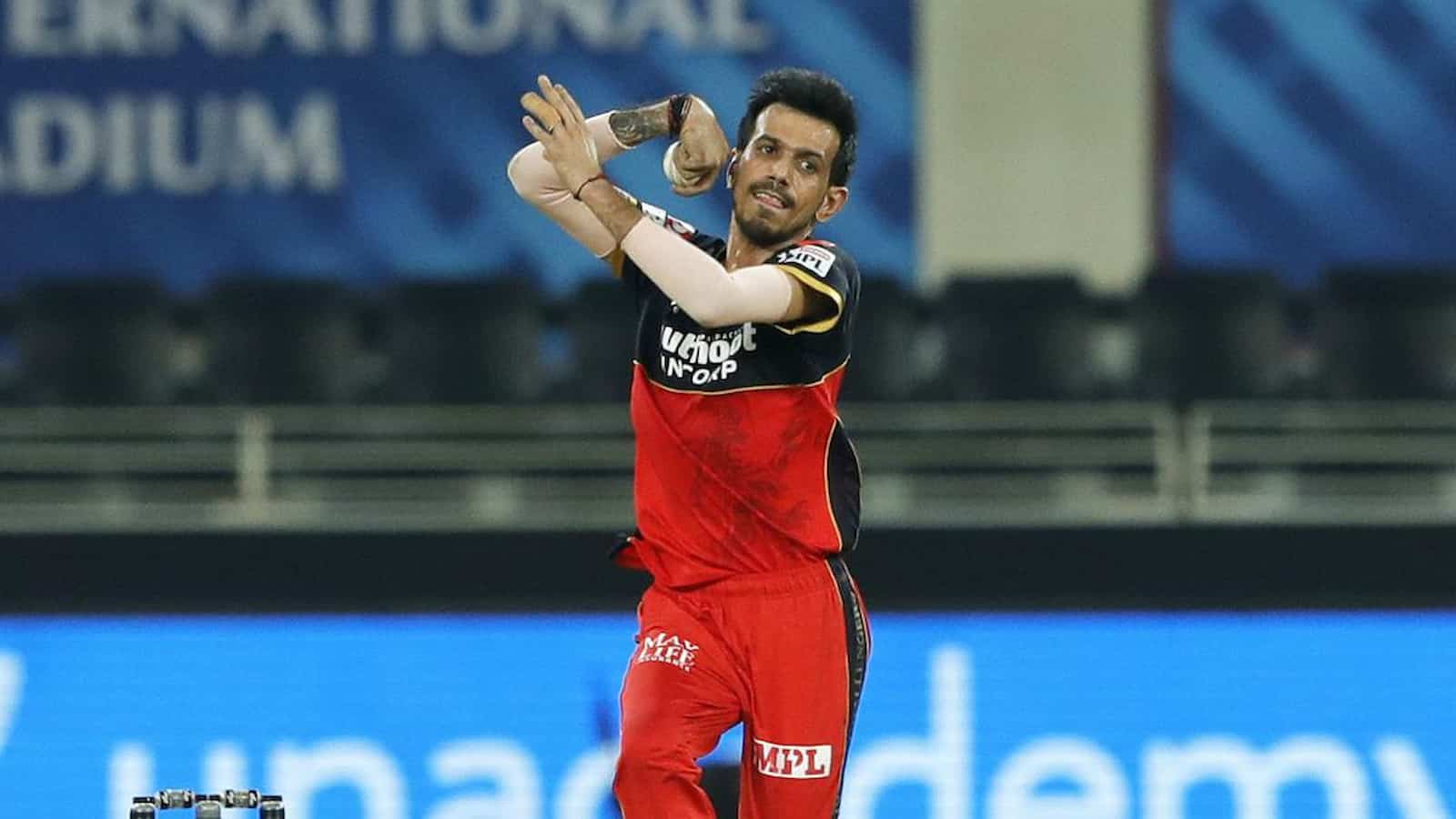 Ace Royal Challengers Bangalore (RCB) spinner Yuzvendra Chahal looks confident of winning the Indian Premier League (IPL) 2021 title. Unlike most of the seasons, RCB took off well in the ongoing edition of the cash-rich league as they hold the third spot in the Points Table with five wins in eight matches.

However, the Virat Kohli-led side suffered an embarrassing defeat in their first match of the second phase of the tournament against Kolkata Knight Riders (KKR). Batting first RCB posted a paltry total of 92 runs while KKR comfortably chased down the target in 10 overs and nine wickets in hand.

During a recent media interview, Chahal reckoned that Kohli, who recently stepped down as RCB skipper, will lead the side to their maiden title victory.

“I am so happy that the IPL has resumed. RCB really had a brilliant start to the season. We have a big chance of winning our maiden title. I am sure that Virat bhaiya will take RCB to their maiden title this time,” Chahal told TimesofIndia.com.

“MS Dhoni knows me in and out” – Chahal

The 31-year-old also commented on his interaction with former India captain MS Dhoni during the first half of IPL 2021. Chahal talked about his bond with MSD and how he shared some tips with the leg-spin bowler.

“I spoke with him (Dhoni) during RCB’s match against CSK (in phase 1 of IPL 2021). He still calls me ‘Tilli’ (laughs). He said ‘Oye Tilli’ and then hugged me. We had a long chat. He is still the same – chirpy and jovial. I asked him a couple of things about my bowling. He gave me some tips. He knows me in and out. I got a lot of tips from him for my bowling and mindset,” Chahal added.

Yuzvendra Chahal, who was not picked in the 15-member squad for the 2021 ICC T20 World Cup, also commented on Kohli’s captaincy for team India as well as RCB.

“Virat bhaiya is the same when he captains RCB and India. His hunger for wins and appetite for runs remains the same for both RCB and India. I am lucky that I get his guidance when I play in both colours (RCB and India),” Chahal added.