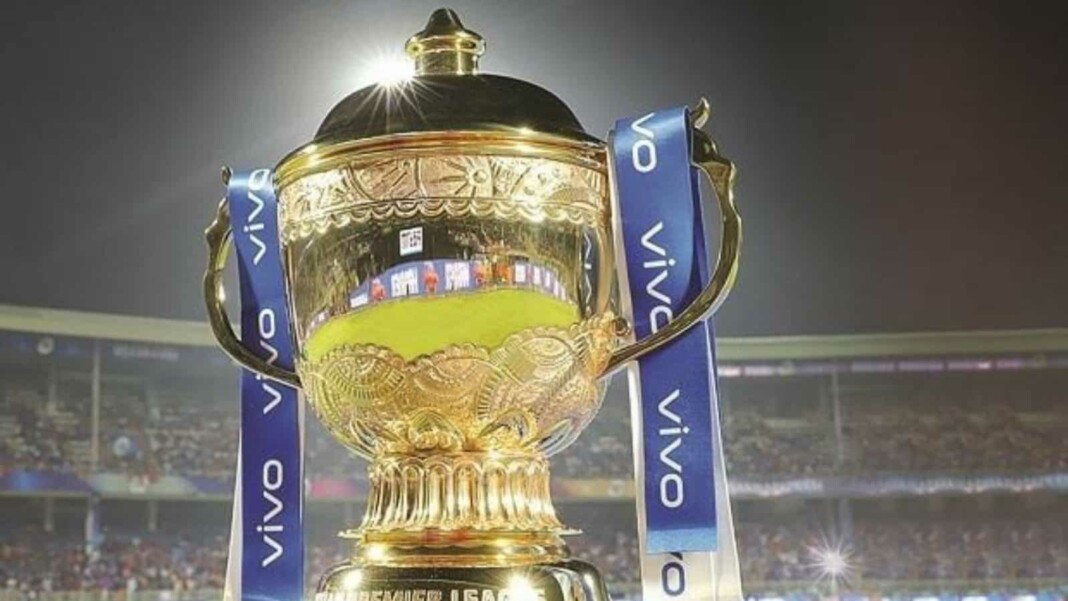 While the 2021 edition of the Indian Premier League (IPL) hasn’t reached a conclusion yet, the Board of Control for Cricket in India (BCCI) have started their preparation for the 2022 season. The gala T20 league will undergo much transition next season which also includes tournament expansion. Two new franchises are set to come into the picture, making IPL a 10-team event. Hence, it would be interesting to see what the changes in the system will result in.

While fans would be eager to see the now-suspended Indian Premier League resume in UAE, franchises may be looking a little ahead. In 2022, the IPL mega auction would take place where franchises would be looking to identify a new core, new combinations and a lot more. As per a report in the Times of India, each franchise can retain four players. The teams can either retain three Indian players and one overseas player or two domestic and two foreign players.

“Some players may like the idea of not wanting to be retained and will want to head into the auction pool. That’s because there’s an increase in the salary purse and two new teams are being added. So, there’ll be a rush to grab talent. Expect some leading Indian cricketers to forward their names for the auction,” those tracking developments told TOI.

IPL 2022: List of Players all 8 Franchises can Retain for the Upcoming Mega Tournament

The IPL 2022 schedule window will be increased due to the addition of the two new franchise. The total number of games will reach over 90 and it is not possible to conduct all these in the frame of March-May.

BCCI could implement the procedure which was used for the games in IPL 2011. Teams were divided into groups and all the teams first played inside the respective groups before playing with the teams of other groups. The mega auction is expected to be held in December this year while the two new franchises are expected to be introduced by October. Among those who have shown interest in buying new IPL teams are Kolkata-based RP-Sanjiv Goenka Group; the Adani group based in Ahmedabad; Hyderabad-based Aurobindo Pharma Ltd and the Torrent Group that is based in Gujarat.

Top Choice Of Players for IPL Franchises to Retain:

Also Read: IND vs SL: “I would like to see Kuldeep Yadav and Yuzvendra Chahal play in the three ODIs,” says VVS Laxman| IPL 2021: “It’s nice to get confidence from captain” – Moeen Ali on MS Dhoni backing him to bat at top-order for CSK