by Shubham Mohta
in IPL 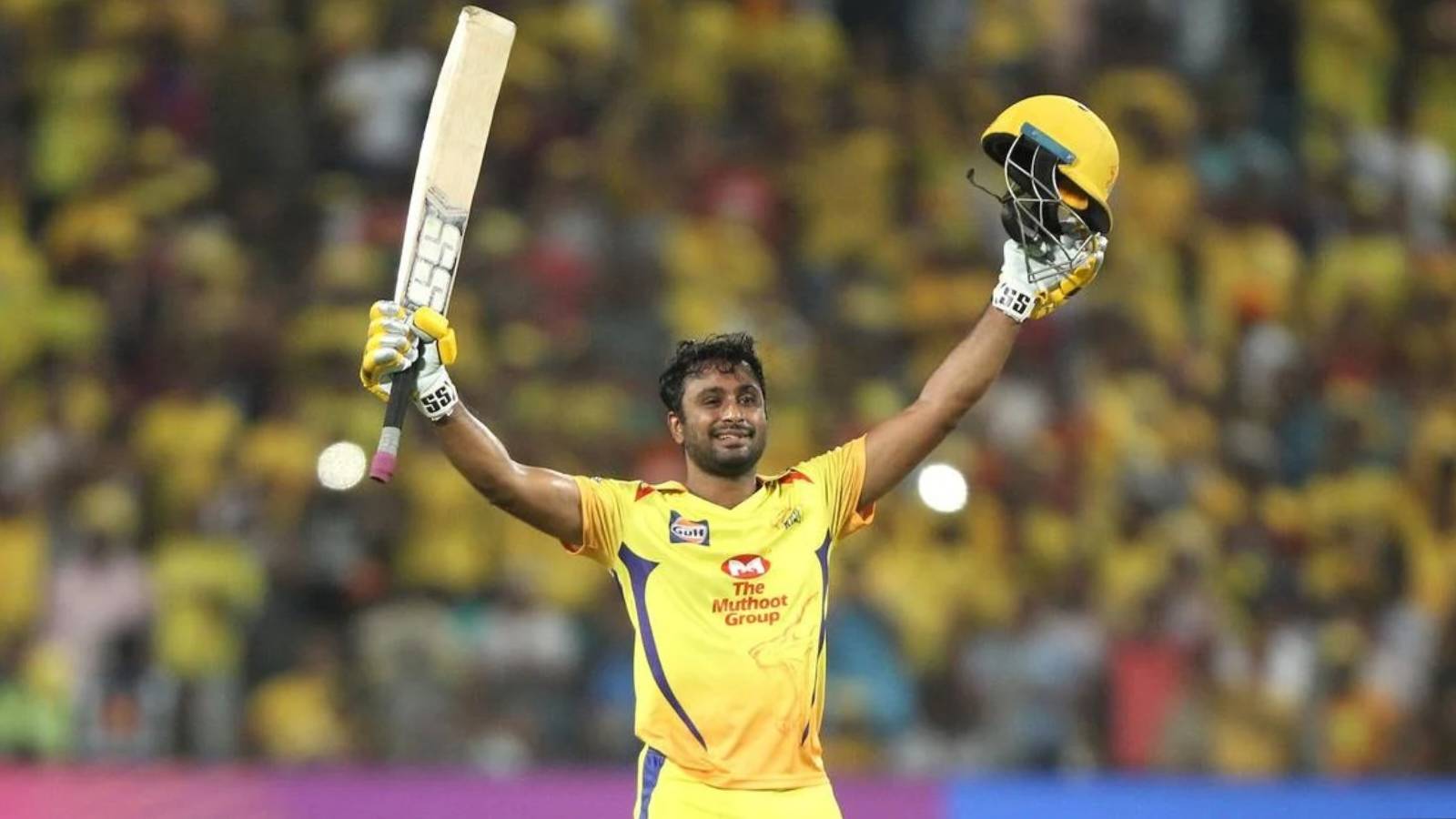 In a bizarre series of events, Ambati Rayudu took to Twitter today to announce that this IPL would be his last as a player. The tweet read, “I am happy to announce that this will be my last IPL. I have had a wonderful time playing it and being a part of 2 great teams for 13 years. Would love to sincerely thank Mumbai Indians and Csk for the wonderful journey.”

However, the tweet was then removed just a few minutes later as CSK CEO Kasi Viswanathan made a statement saying that Rayudu was not leaving IPL at the end of the season. Making a statement to NDTV, Kasi said, “He was a bit disappointed that he was not doing well. So, he mistakenly put out that tweet. I have explained things to him. He is not retiring, He will be with us.”

Here are some of the reactions of the fans on twitter as they reacted to the surprising turn of events.

Ambati Rayudu has been one of IPL’s highest run getters. At 4187 runs in 187 matches, the player is truly on of IPL’s legends. He is also one of the few players to have won the IPL 5 times in his career. While the current season hasn’t been Rayudu’s best, the 36 year could surely bounce back next season. Chennai Super Kings splashed out 6.65cr to keep Rayudu at CSK. They will surely hope that he do better next year.