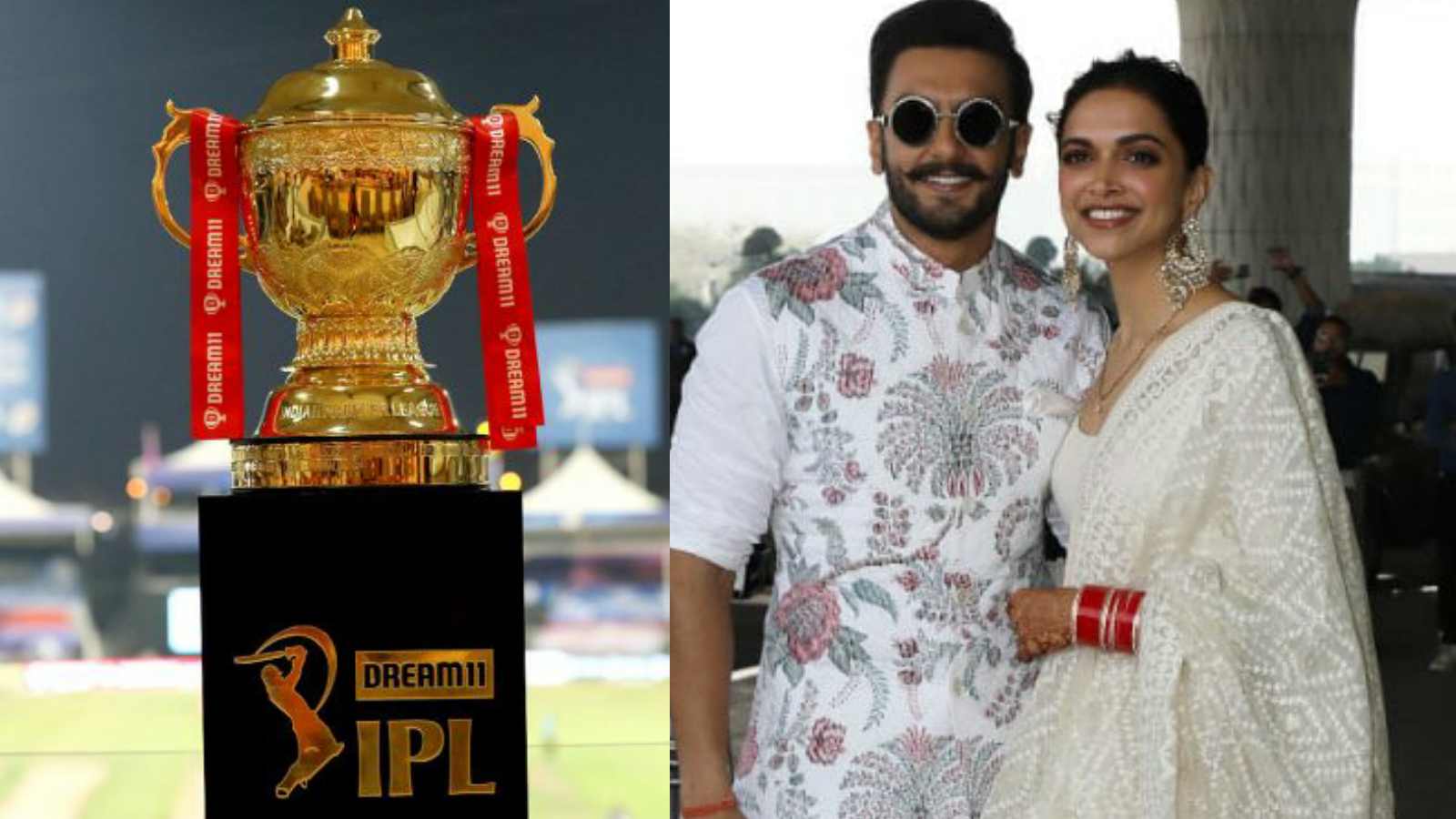 The Indian Premier League (IPL) is undoubtedly one of the most popular sporting events across the globe. Recently, another example of its craze was witnessed when a media report suggesting that the popular Bollywood couple – Ranveer Singh and Deepika Padukone are likely to bid for one of the new teams in IPL 2022 came out.

As per a recent story in Outlook, the film stars are likely to partner with the Manchester United owners – Glazer family and pick up the Invitation to Tender (ITT). If the media reports turn out to be true, then Ranveer and Deepika will join the list of Shahrukh Khan, Juhi Chawla and Preity Zinta in terms of Bollywood participating in the cash-rich league. Notably, the latter actors own the franchises of Kolkata Knight Riders (KKR) and Punjab Kings (PBKS) respectively.

“The BCCI is not keen to give the rights to an off-shore company and will prefer Indian buyers but power equations can change the script dramatically,” said the source in Outlook report.

Here are some of the hilarious tweets shared by the netizens on this latest update ahead of IPL 2022:

Earlier, as per a story published in The Times of India, one of the most popular and successful football clubs – Manchester United’s owners Glazers family have shown ‘interest’ to buy one among the two new IPL teams. It is believed that this could be a reason behind an extension in the purchasing tender date by the Board of Control for Cricket in India (BCCI).

“So, technically, overseas investors are eligible to submit a bid if they meet these conditions. We don’t really know whether Man U owners will come to the bidding table. What we certainly know is that they’ve shown interest,” a TOI report quoted sources as saying.