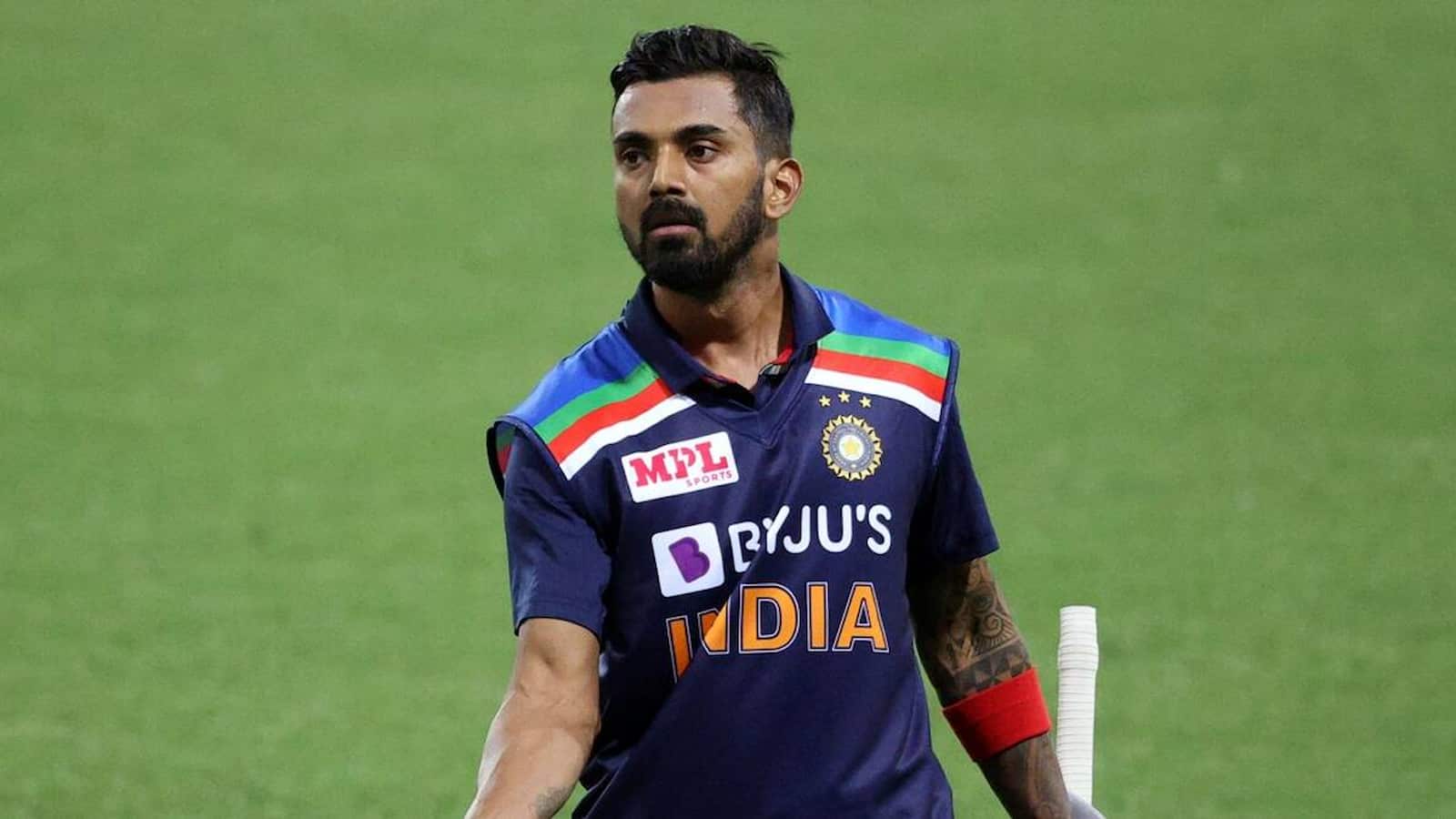 Rahul generated hype during the early years of his career with his exemplary showings in domestic cricket. Very soon, he got a chance at the highest level to prove himself and through steady progress, he has made a name for himself as one of the most consistent cricketers.

Rahul has played all three formats for the Indian side but now finds himself out of the preferred playing XI for the Test side, even as he continues to feature in the squads. In the T20I squad as well, he was dropped for India’s most recent match against England but is expected to be a favourite to start in the upcoming ICC T20 World Cup.

At 29 years of age, Rahul is the peak of his career, but he still has a long way to go. Blessed with immense potential, he could improve and become one of the very best. Thanks to Rahul’s appeal, fan-following and his exploits on the field, he has been signed by various brands for endorsements.

KL Rahul is 29 years old which is an exciting phase for any cricketer as this is when batsmen tend to hit their peak. Rahul only seems to be getting more and more better with each passing game and hence, his salary and endorsements are only bound to increase.

KL Rahul is a Grade A cricketer in the Indian team. The Board of Control for Cricket in India (BCCI) recently announced the annual contracts list and Rahul was placed in the second highest tier. Therefore, KL Rahul earns a total of Rs. 5 crore annually as his salary. Apart from the same, his Indian Premier League (IPL) side, Punjab Kings (PBKS) pay him Rs. 11 crore as retention cost.

Does KL Rahul have any charities?

KL Rahul does not have a charity as such, but has reportedly been involved in such work. He recently donated memorabilia to raise funds for the fight against COVID-19. He also auctioned the bat that he used in the 2019 Cricket World Cup to raise funds for underprivileged children.

KL Rahul lives at his apartment in Bangalore where he spends most of the time training as well as relaxing. His house has a well-equipped home-balcony gym. There is also plenty of open spaces where he has a basketball court. The interiors of his house have a light texture. He has a pet dog named Simba that frequents the inside of his house.

Who is KL Rahul’s girlfriend?

KL Rahul is rumoured to be in a relationship with actress Athiya Shetty who is the daughter of famed Bollywood actor Suniel Shetty. In fact, the two have all but confirmed the same with their social media posts proclaiming their liking for each other. Athiya is a 28-year-old actress who has acted in films like Hero and Motichoor Chaknachoor.

Q. What is KL Rahul salary?

Q. How much is KL Rahul worth?

Q. What is KL Rahul age?

Q. Where is KL Rahul house?

KL Rahul’s house is in Bengaluru.

Q. Who is KL Rahul girlfriend?

Q. Is KL and Rahul in a relationship?

KL Rahul is in a relationship with actress Athiya Shetty.

Q. Who is KL Rahul girlfriend?

Q. Where is KL Rahul from?

KL Rahul is from Bengaluru, Karnataka.

Q. How tall is KL Rahul?

Q. When is KL Rahul birthday?

KL Rahul is an Indian international cricketer who plays across all three formats.

KL Rahul plays for the Punjab Kings team whom he also captains in the IPL.