Mohammed Siraj is back in the whites and he continues to impress with the red cherry in hand. What started with an emotional and passionate debut Down Under is now blooming into a ferocious speedster. Ever since the Border Gavaskar Trophy, Siraj has evolved exponentially and it showed in his first spell in the second Test.

Despite Ajaz Patel‘s heroics with the ball as he bagged all the 10 wickets in the first innings, India put up an intimidating total of 325 on the board. Back at the helm, Virat Kohli won the toss and decided to bat first and the Indian openers made sure that they proved the decision right. Mayank Agarwal and Shubman Gill gave India a solid start as the former scored a stunning century.

Handed the new ball, Mohammed Siraj was right on the money from the get-go. In his second over of the day, Siraj sent both the openers packing. The budding quick got the better of Will Young with a tantalizing outswinger. Siraj squared up the Kiwi opener before skipper Kohli did the rest at slip.

The final ball of the next delivery saw the in-form Tom Latham walk right into Siraj’s trap. In what was a perfectly executed plan, the stand-in Kiwi skipper holed in a bouncer straight to Shreyas Iyer at square leg. The opening stand in the first innings of the first Test was crucial to the Kiwis pulling off the thrilling draw. With the openers gone, the batting order collapsed like a deck of cards.

Mohammed Siraj went on to dismiss the veteran Ross Taylor in his very next over to bag a three-wicket haul. It was his tunning opening spell that triggered the Kiwis’ batting collapse. The visitors were bowled out for just 62 as India secured a daunting 263 run lead. 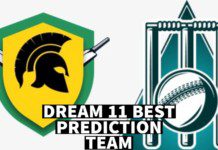 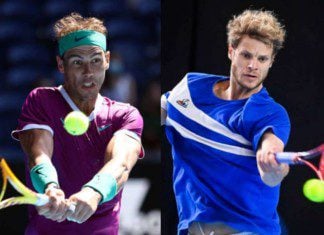