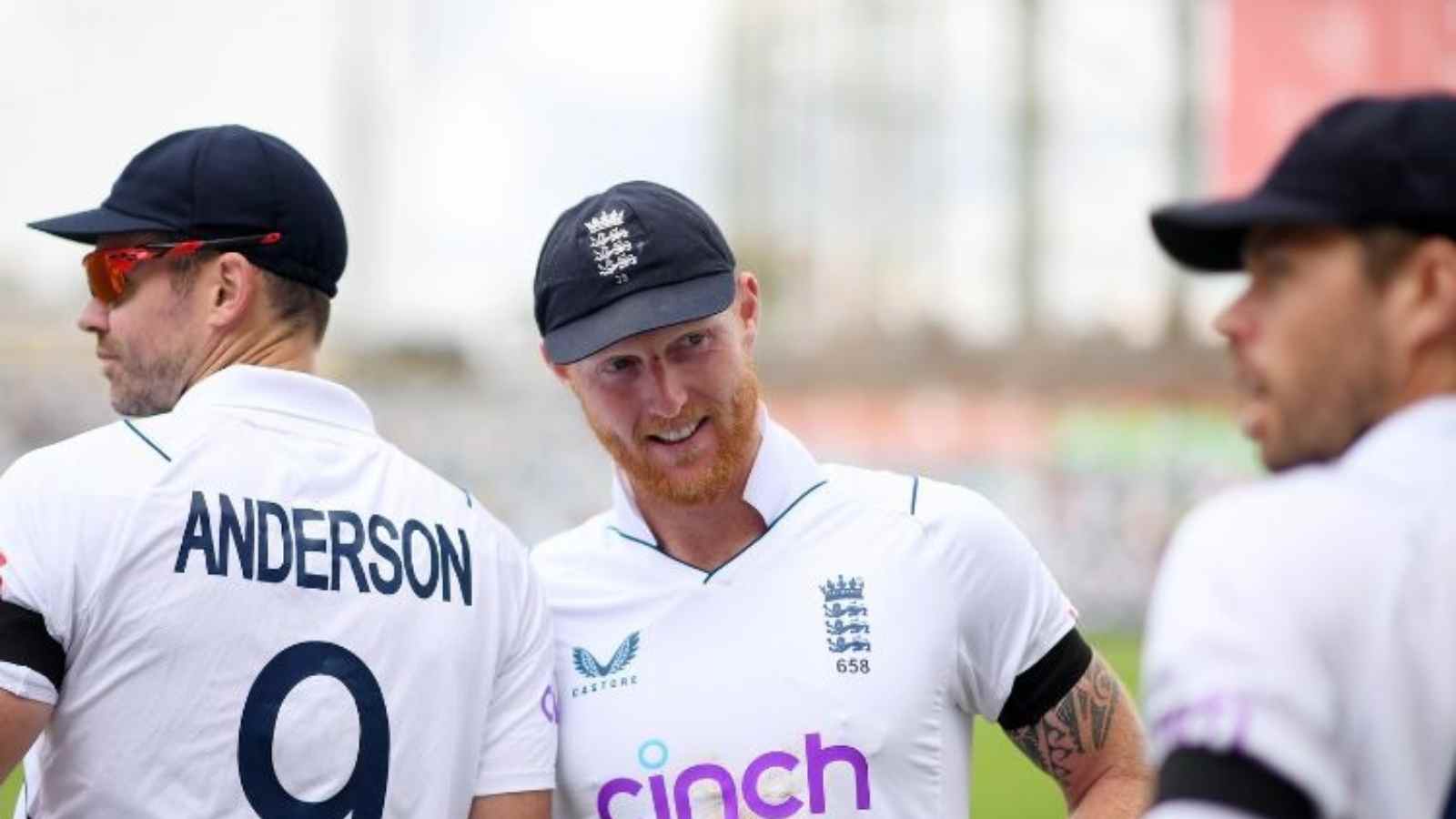 A big blow to the England cricket team as their 14 players have fallen ill with an unknown virus ahead of their first Test match against Pakistan. Reports have confirmed that the virus is not Covid-19 and neither has it been transmitted from food as touring team have their own chef.

Players, including staff members, have been advised to rest for now. There has been no official statement from either side of the two parties. It has also been learnt that only Zak Crawley, Ollie Pope, Joe Root, Harry Brook and Keaton Jennings were unaffected by the virus as they took to the field for an optional practice session.

Players are expected to get fit ahead of the first match, which is now less than 24 hours away. It will be a historic moment as the two sides will play a Test match in Pakistan after a long period of 17 years. The match will be played at the iconic Rawalpindi Cricket Stadium.

Read More: “Compare my numbers when I’m 30-32, no logic before that”- Rishabh Pant irked by question related to his form in white-ball cricket

England have already announced their playing XI for the first Test match. Skipper Ben Stokes confirmed that Ben Duckett will be batting in the top order after his impressive exploits in the T20I series against Pakistan earlier this year. Duckett played his last Test match back in 2016.

Apart from him, white-ball specialist Liam Livingstone will be making his Test debut for England. He has already represented the Three Lions in 12 ODIs and 29 T20Is. It will be interesting to see his approach in the purest format of the game. However, the fate of the match is still in jeopardy.

Read More: “I get a lot of benefits” – Arshdeep Singh on bowling with speedster Umran Malik