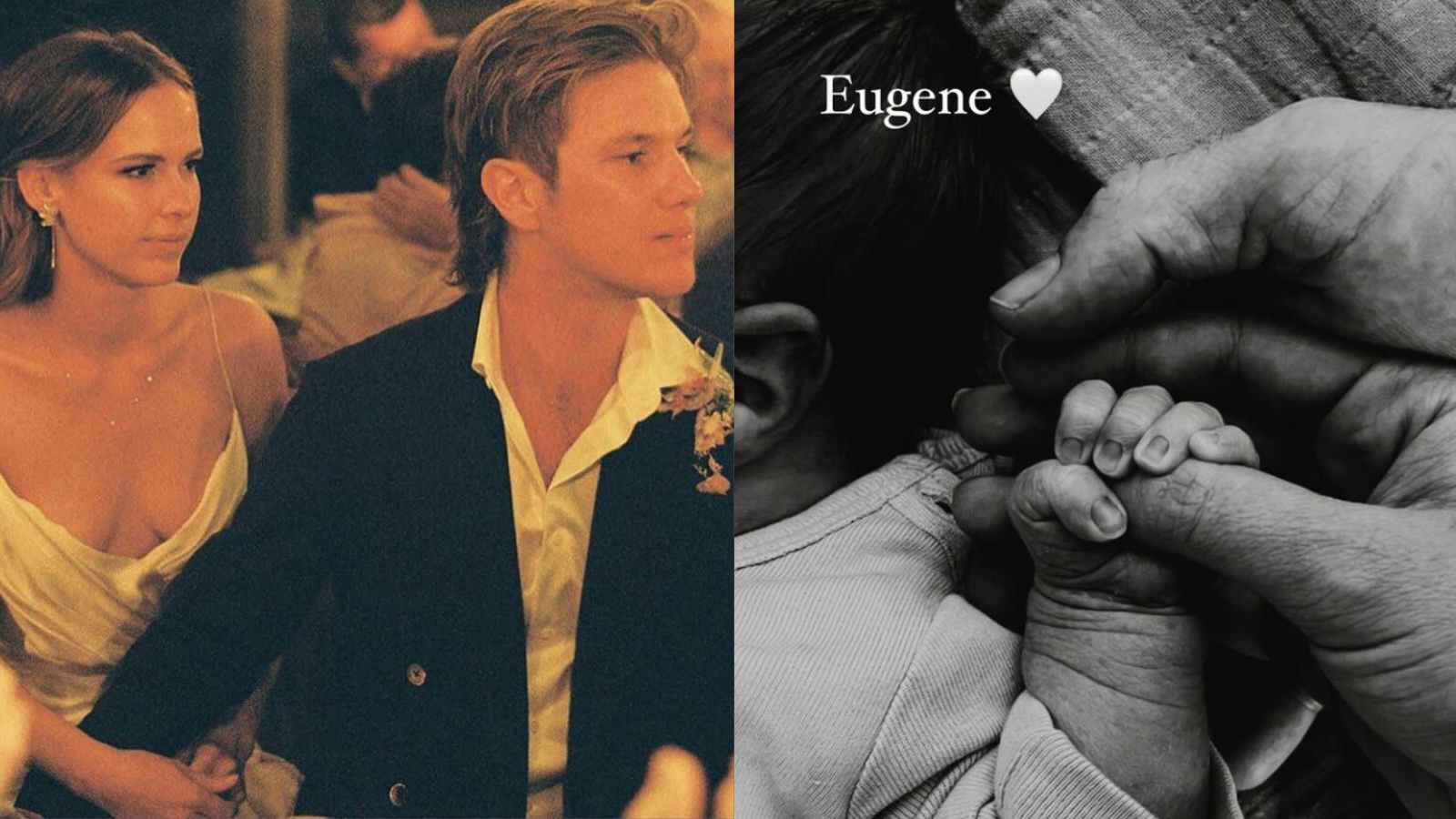 Australian leg-spinner Adam Zampa has become a father on Sunday, June 12. He announced the news with the fans on his Instagram story earlier. The 30-year-old and wife Harriet Palmer welcomed their baby boy and named him Eugene.

In the photo he shared today, the little child can be seen holding his dad’s finger. On Januray, Zampa had shared a photo of his pregnant wife. You can see both the pictures below:

Adam Zampa is not part of Sri Lanka series

Adam Zampa is not a part of the on-going limited over series in Sri Lanka because he pulled himself out for the birth of his first child. However, the New South Wales cricketer has carved a niche in Australia’s white-ball team and is one of the consistent performer there. He is expected to be back with the team for the T20 World Cup 2022, which will be hosted in Australia.

Zampa has featured in 67 ODIs and 62 T20Is in his career so far and has 174 wickets to his name across all formats. He was also the leading wicket-taker in T20 World Cup 2021 in the UAE for his team. He scalped 13 wickets from seven matches and played a crucial role in Australia’s clinching the coveted trophy. He also had a brilliant economy rate of 5.81 in that tournament.

Talking about the recently concluded three-match T20I series, Australia was denied a clean sweep because after losing two matches, Sri Lanka denied the Men in Yellow victory in the third match; credit goes to Dasun Shanaka‘s sensational knock in the death overs. Australia claimed the victory by 2-1 over the host. The two teams will now set for a five-match ODI series, scheduled to begin on Tuesday, June 14 at the Pallekele International Cricket Stadium.