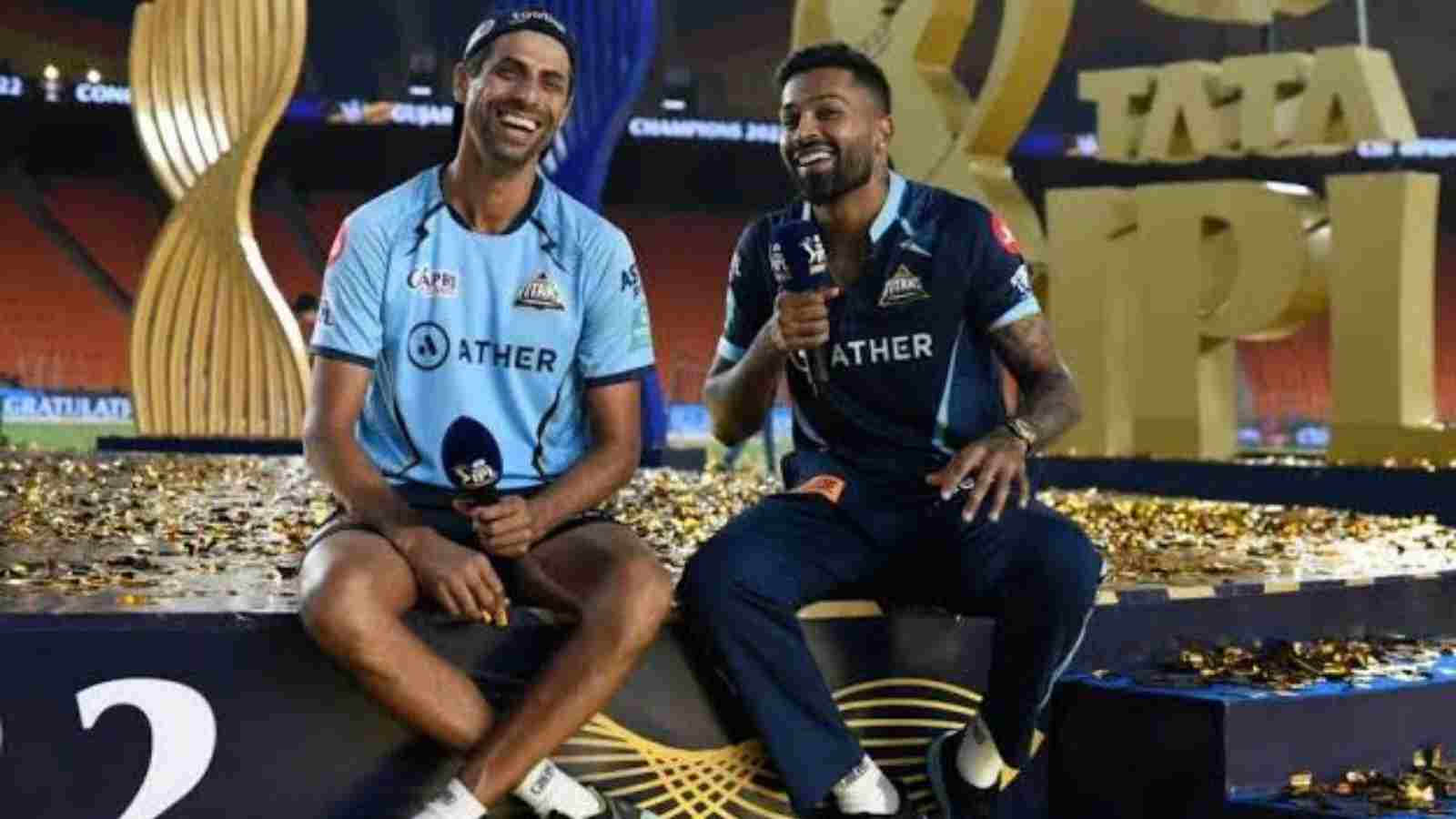 When Gujarat Titans entered the Indian Premier League (IPL) 2022 with Hardik Pandya as skipper, very few thought about their success until they defeated the Sanju Samson-led Rajasthan Royals in the finals to lift the cup at the Narendra Modi Stadium in Ahmedabad. They ended the monopoly of Chennai Super Kings (four-time champions) and Mumbai Indians (five-time winners). As another season is approaching, GT head coach Ashish Nehra shed some light on their team’s strategy.

“If you did not win the first season, you would still want to win a tournament every year. As a team, nobody is here to participate, everybody is here to win. That’s the beauty of not just the IPL, but the sport overall,” Nehra told  Sportstar during a meet and greet on Friday.

Nehra was the head coach of the Titans, and the team was also under the mentorship of Gary Kirsten– India’s 2011 World Cup-winning coach. Nehra said that the support staff for next year’s IPL will almost be the same.

The Titans have released six players ahead of the mini-auction in Kochi on December 23. These players are- Jason Roy, Varun Aaron, Dominic Drakes, and Gurkeerat Singh. Also, Rahmanullah Gurbaz and Lockie Ferguson were traded to the Kolkata Knight Riders. Talking about the players, Nehra said GT will have a squad of 22-23 players and changes will be made according to the team’s needs. Players will be signed according to the requirements.

“We have not released too many players and even for domestic players, only 2-3 slots are available. We need to see who all are available in the auction and plan accordingly. In the auction, you are not the only team, there are nine others, so it all depends on the purse, who’s available and also the strategy…” he added.