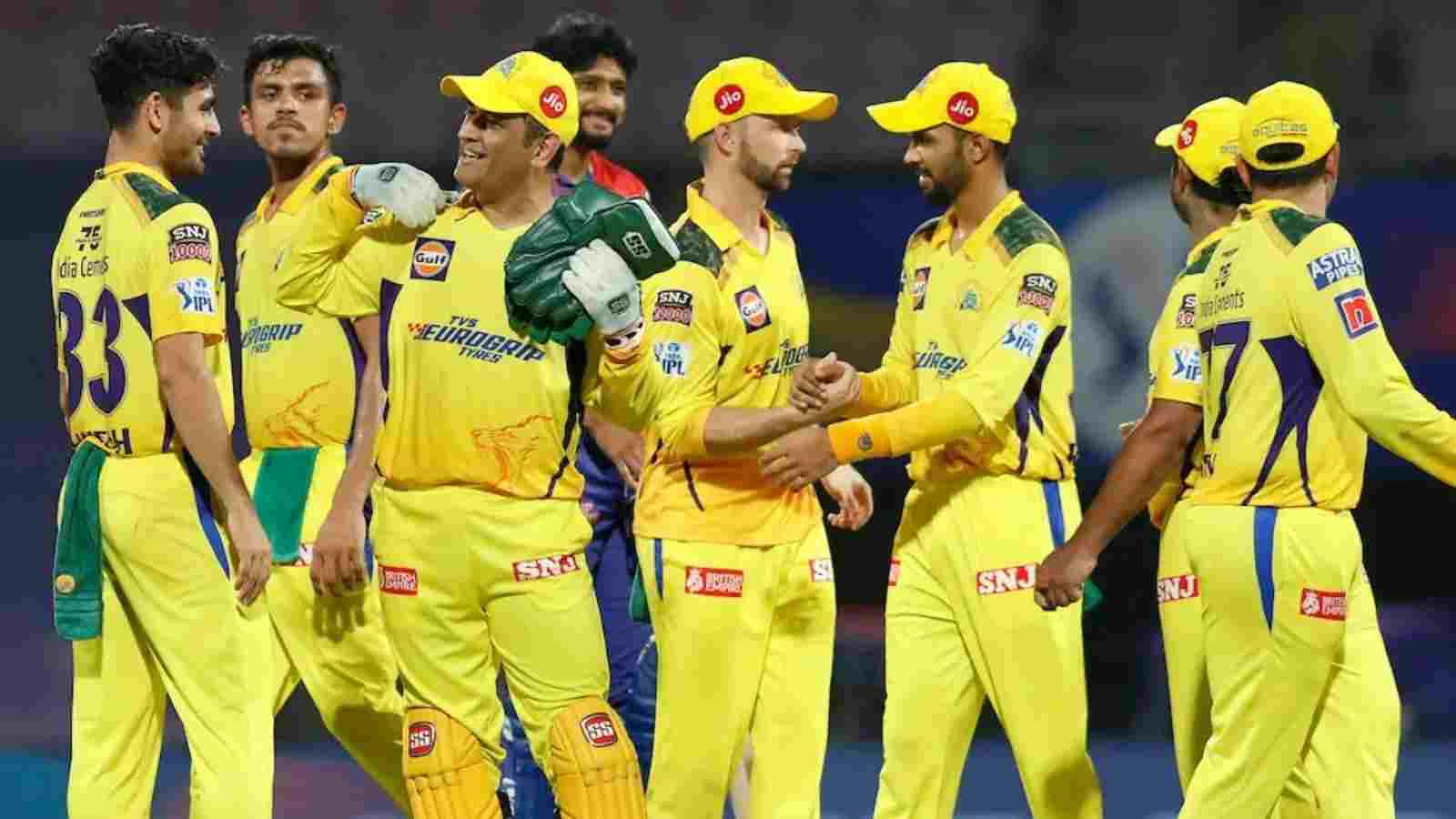 The Indian Premier League franchise, Chennai Super Kings’s profit dropped as they closed the fiscal year 2022 because of an increased revenue. CSK’s total income shot up when they won 2021 IPL, the net profit slumped due to higher expenses.

“The expenses for the year under review have been higher consequent to the tournament being held in two stages and with the second stage being held overseas. The revenue was also higher due to the team winning the title. In order to conserve resources, the company has not declared any dividend for the year ended March 31, 2022,” the company said in its Annual Report 2022.

After the suspension, the tournament was continued in United Aram Emirates (UAE) and CSK clinced their fourth title. CSK won the IPL titles in 2010, 2011, 2018, and 2021. They stand second to Mumbai Indians, who have won the trophy five times.

CSK and MI both had a poor season in IPL 2022 because the latter ended up at the bottom of the points table and CSK just above it.