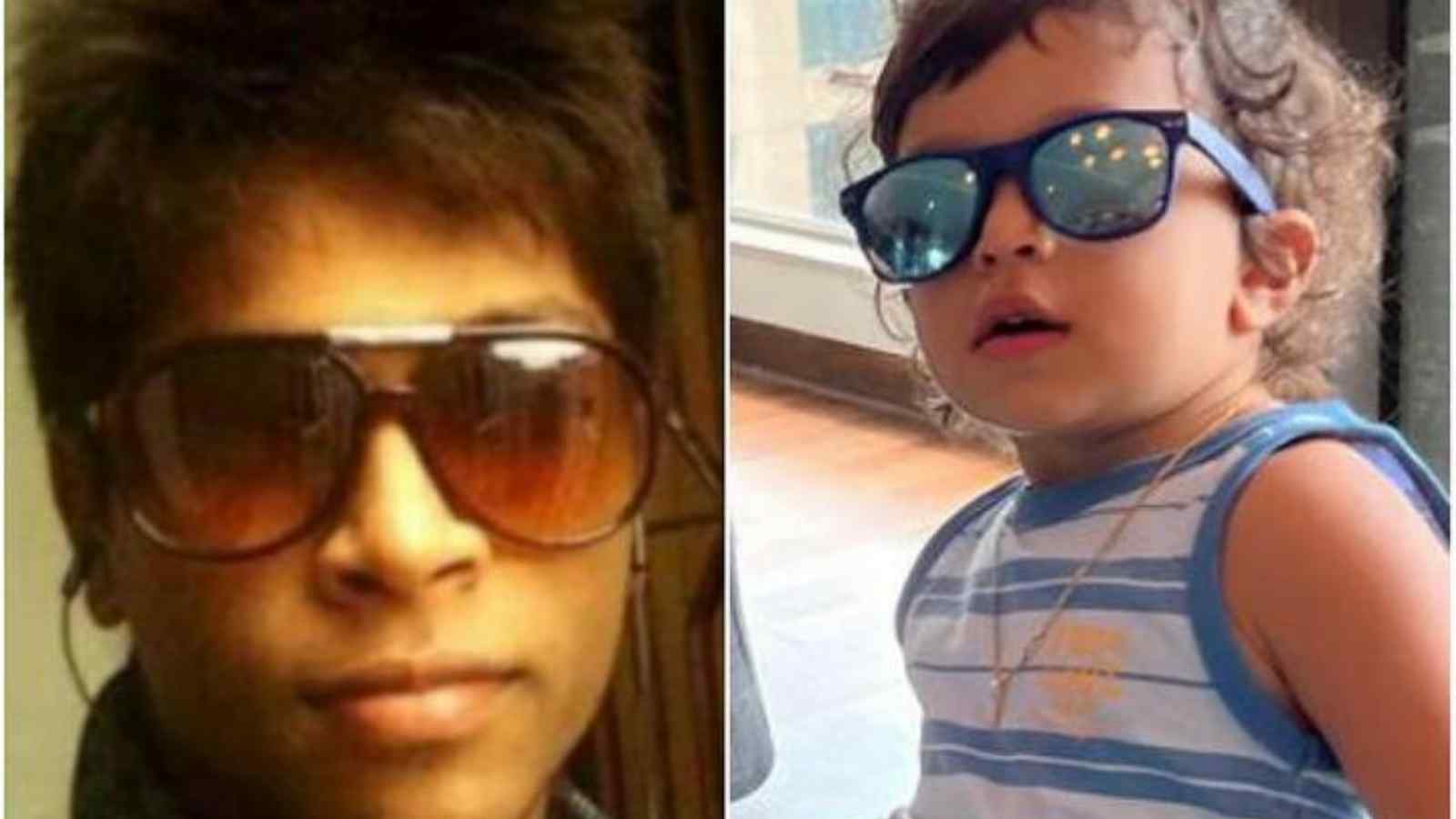 Hardik Pandya and his son

India’s flamboyant all-rounder Hardik Pandya earlier shared a picture on social media. He uploaded a collage of his teenage picture with glasses on and another picture of his son Agastya with the glasses.

He asked fans to compare who nailed it with the glasses with giving his full vote to his son. He shared the post with the caption: “Who did it better. My vote goes to Agu.”

You can see the picture below:

Hardik Pandya could be the vice-captain for the Men in Blue for the upcoming Asia Cup 2022 and T20 World Cup. A Board of Control for Cricket in India (BCCI) member has revealed that Pandya could replace KL Rahul for the position because the latter was recently tested COVID-19 positive and this made him miss out the five-match T20I series against West Indies. Before that, Rahul had also undergone a surgery for a groin injury which he had sustained just before the T20I series against South Africa.

“The management is discussing over one name for vice-captaincy. It could be Hardik Pandya as he gave us good results in the past. He made Gujarat Titans the champions of IPL 2022 under his leadership. He showed great performances in the series against South Africa and England. We want to name an all-rounder for this post and in the current scenario, Hardik deserves this post,” sources told ANI.

KL Rahul was made the vice-captain after Virat Kohli stepped down from India captaincy and Rohit Sharma was made the captain. Rahul was last seen in action in February 2022 against West Indies at home.