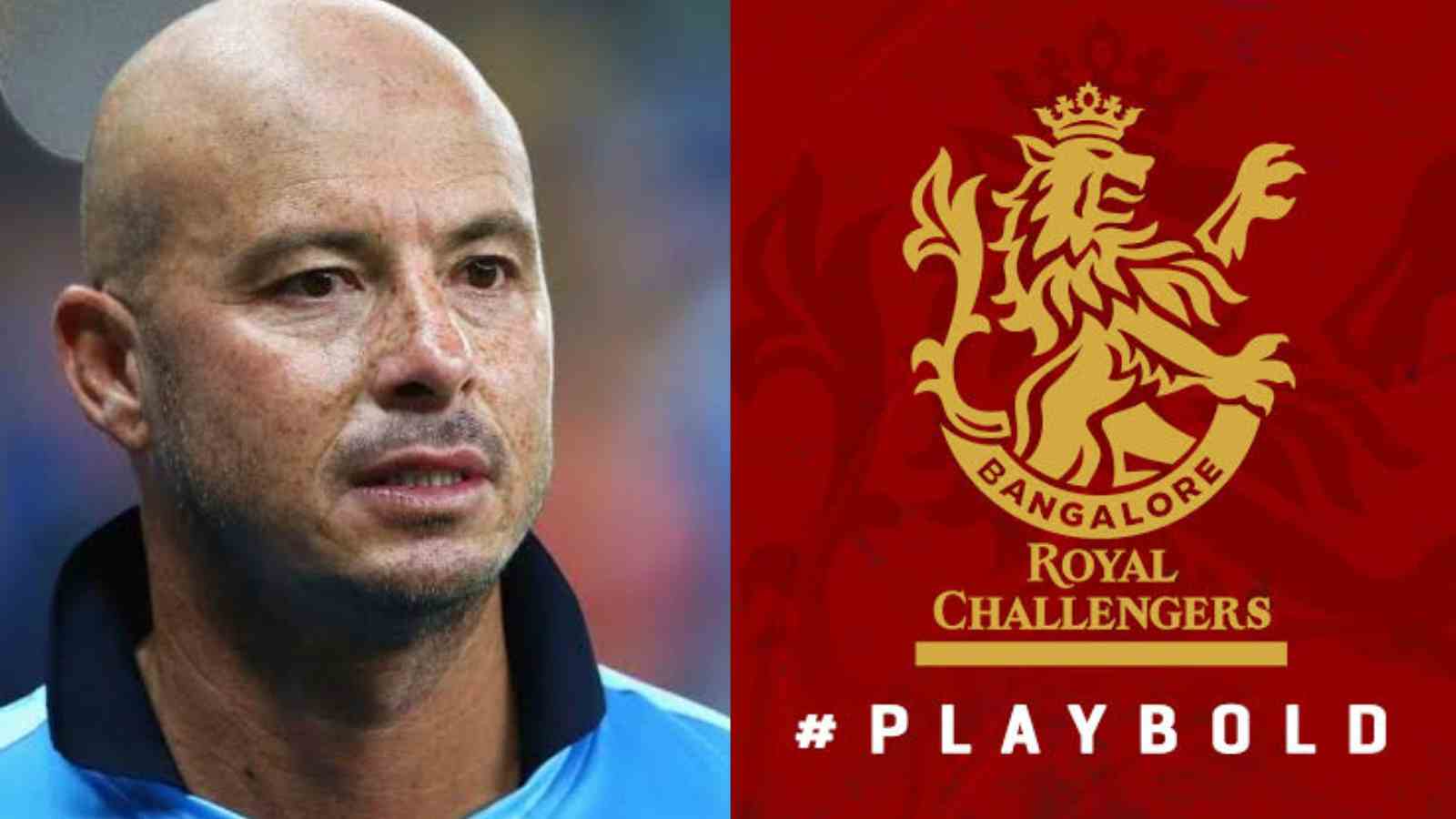 Former South African cricketer Herschelle Gibbs trolled Royal Challengers Bangalore (RCB) for spending the most money on Indian Premier League salaries amongst the other teams. Since 2008, RCB has spent INR 910 Crore on salaries.

Gibbs took to Twitter to reply to a post by CrickTracker, which showed all the teams’ spending since 2008. Gibbs wrote: “And still no (with an emoticon of a trophy).

RCB, which is known for world-class players like Virat Kohli, AB de Villiers, and Chris Gayle, is amongst those teams that have played since the inaugural season in 2008 but still are waiting for their maiden title. They have reached the finals three times but did not win any of them.

Meanwhile, ahead of the mini-auction (which is set to take place on December 23 in Kochi), all the franchises announced their retained and released players. RCB has traded Jason Behrendroff to Kolkata Knight Riders and released Aneeshwar Gautam, Chama Milind, Luvnith Sisodia, and Sherfane Rutherford. After the release, their purse now has INR 8.75 crore left, and they will fill up as many as two overseas slots.

South Africa legend and former RCB player AB de Villiers backed his former team for bagging their maiden IPL title. He believes that if RCB win their maiden title, they might end up bagging consecutive titles.

“It’s been how many seasons now? Quite a few, 14 or 15 or whatever. So, they would love to break the shackles. I think if RCB wins this one then, they’ll probably win two, three, four quickly but let’s wait and see what happens, T20 cricket is a bit of a gamble sometimes, anything can happen. Especially knockout games, but hopefully RCB’s turn is around the corner,” said de Villiers in a video posted by Star Sports.

De Villiers has played for RCB since his debut on April 9, 2011. He has represented the side for 11 seasons. As per reports, he might mentor the team in IPL 2023.

ALSO READ | WATCH: Kane Williamson’s sharp reflex as he holds the trophy which was almost blown away by a powerful gust of wind