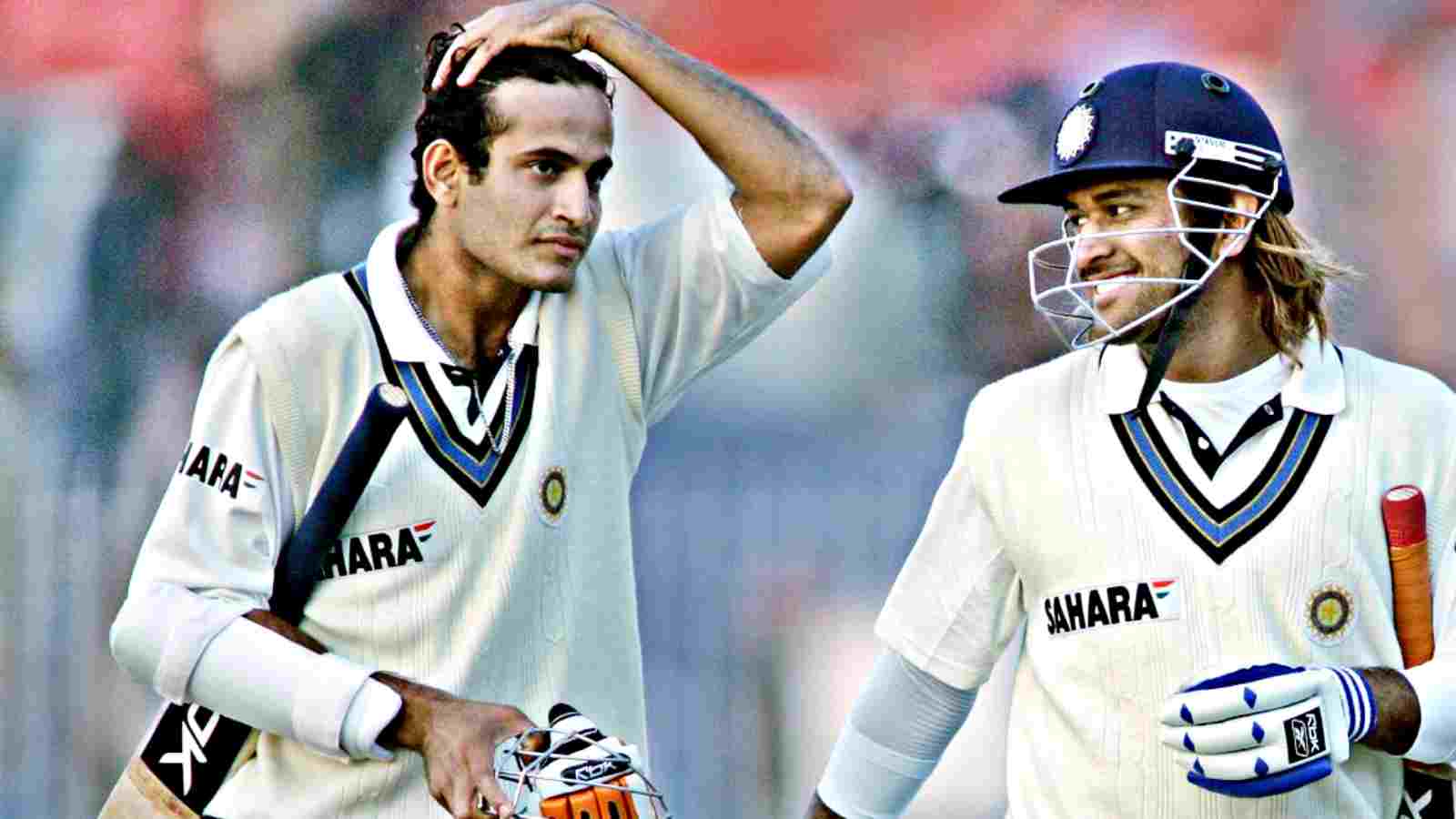 Former India player Irfan Pathan used to impress everyone with his ability to swing the ball. He gradually started scoring runs, and India coach Greg Chappell considered him as an all-rounder.

After debuting against Australia in 2003, he rose to one of the star of the team but he couldn’t be in blue colours after 2012. Everyone remembers his yorker to clean bowl Adam Gilchrist, his heroics in the 2007 T20 World Cup, hat-trick against Pakistan and many more.

In the on-going Legends League Cricket, he is captaining the Bhilwara Kings. Fans are impressed by the way he is playing so one of them took to Twitter and blamed former India captain MS Dhoni and his management for ignoring Pathan, which ended his career when he was just 29 years old.

“Every time i see Irfan Pathan in these leagues, i curse MS & and his management even more…I can’t believe, he played last white ball game at the age of just 29…Perfect no.7, any team would die for…But India played Jaddu, even Binny,” wrote the fan.

“Don’t blame any one. Thank you for love,” Pathan showed magnanimity in his post.

Check their tweets below:

Irfan Pathan was one of the finest all-rounder

Meanwhile, Irfan Pathan was one of the finest all-rounder in the Indian cricket. He debuted against Australia in 2003, aged only 19. He played his last match for India at the T20 World Cup hosted by Sri Lanka in 2012.