Inaugural Women’s IPL to start from March 3 to 26 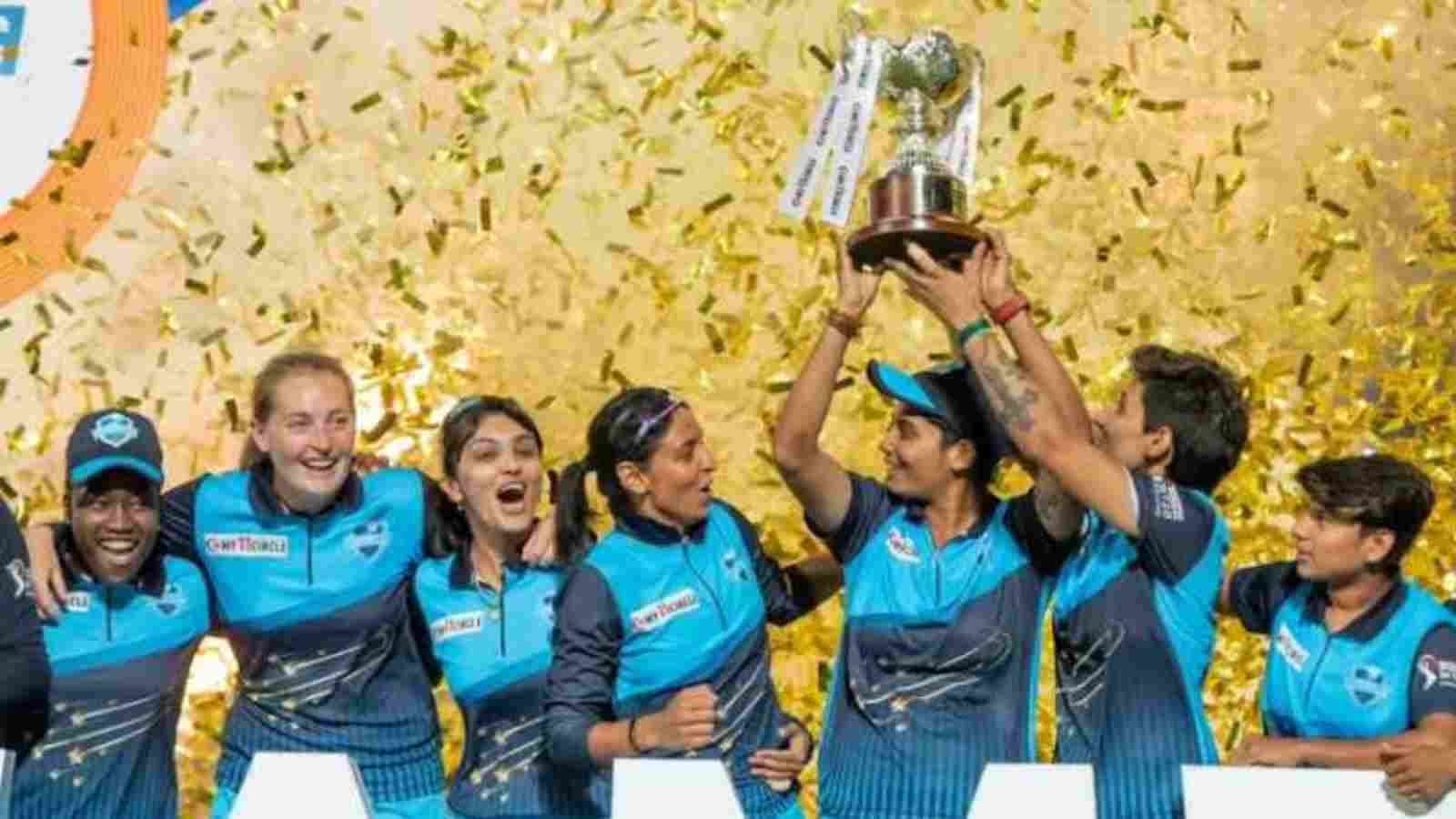 Inaugural Women's IPL to start from March 3 to 26

The inaugural edition of the Women’s Indian Premier League is likely to start from March 3- 26 in 2023 as per the reports. But there’s no official information yet from the Board of Control for Cricket in India (BCCI).

As per the reports, the league will have five franchises playing 22 matches. The teams can have 18 players (maximum) in their squad. Five players will be overseas, while four members will be from Full Member countries and one will be from an Associate nation. In the league phase, each team will play the other twice ( a total of 20 matches), and the table topper will reach the final.

According to a report in ESPNCricinfo, the league is slated to take place a few days after the Women’s T20 World Cup final (February 2 in Cape Town). IPL 2023 is likely to commence on April 1.

BCCI is yet to announce the dates of the Women’s IPL, but it has embarked on a window for the WIPL. Also, BCCI is working out the availability of the overseas players before finalizing the end date for the IPL which will be a home-and-away format that was stopped due to the Covid-19 pandemic.

The last date for picking up the tender is December 31, 2022, and the bids will be open around January 8 as per reports. Instead of an e-auction, BCCI will have a closed-bid auction. Also, BCCI hasn’t set any base price for each of the three categories- television, digital, and a combination of the two. For BCCI, the next step will be to invite bids for the five franchises.