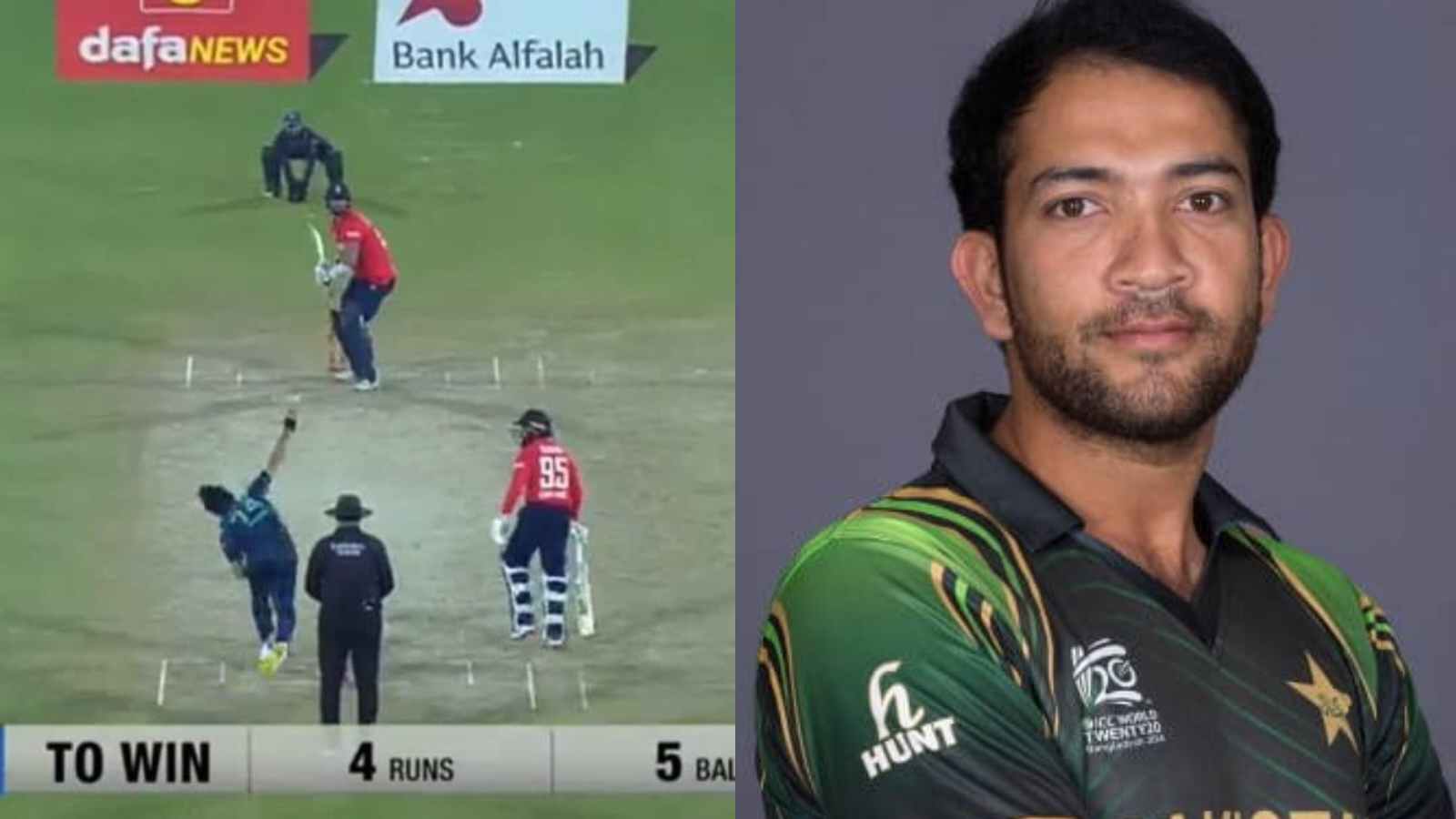 Deepti Sharma’s Mankading has brought different reactions from the cricket fraternity. Pakistan cricketer Sohaib Maqsood too compared her run-out with that of the match between Pakistan and England.

He said Pakistan bowlers did hardwork for no reason because they could have dismissed the batters at the non-striker end with the help of Mankading. He took to twitter and said this:

“Just thinking run out kissi aur tareeqe se b kur sakta tha pakistan awein itny mahnut ki (Just thinking he could have ran him out with a different method, Pakistan worked hard for no reason).

Pakistan won the fourth T20I by three runs in a thriller. They have now tied seven-match T20I by 2-2.

Pakistan batted first and Mohammad Rizwan‘s 88 runs off 67 balls guided their innings to 166/4 in their 20 overs. Skipper Babar Azam scored 36 runs off 28 balls and Asif Ali scored a three-ball 13 runs.

England had a poor start but a combined middle-order batting efforts saw English batters moving towards the target. Harry Brook scored 34 runs off 29 balls while Ben Duckett played a knock of 33 runs off 24 balls. Moeen Ali helped his team get closer to the target but couldn’t prevent the disappontment.