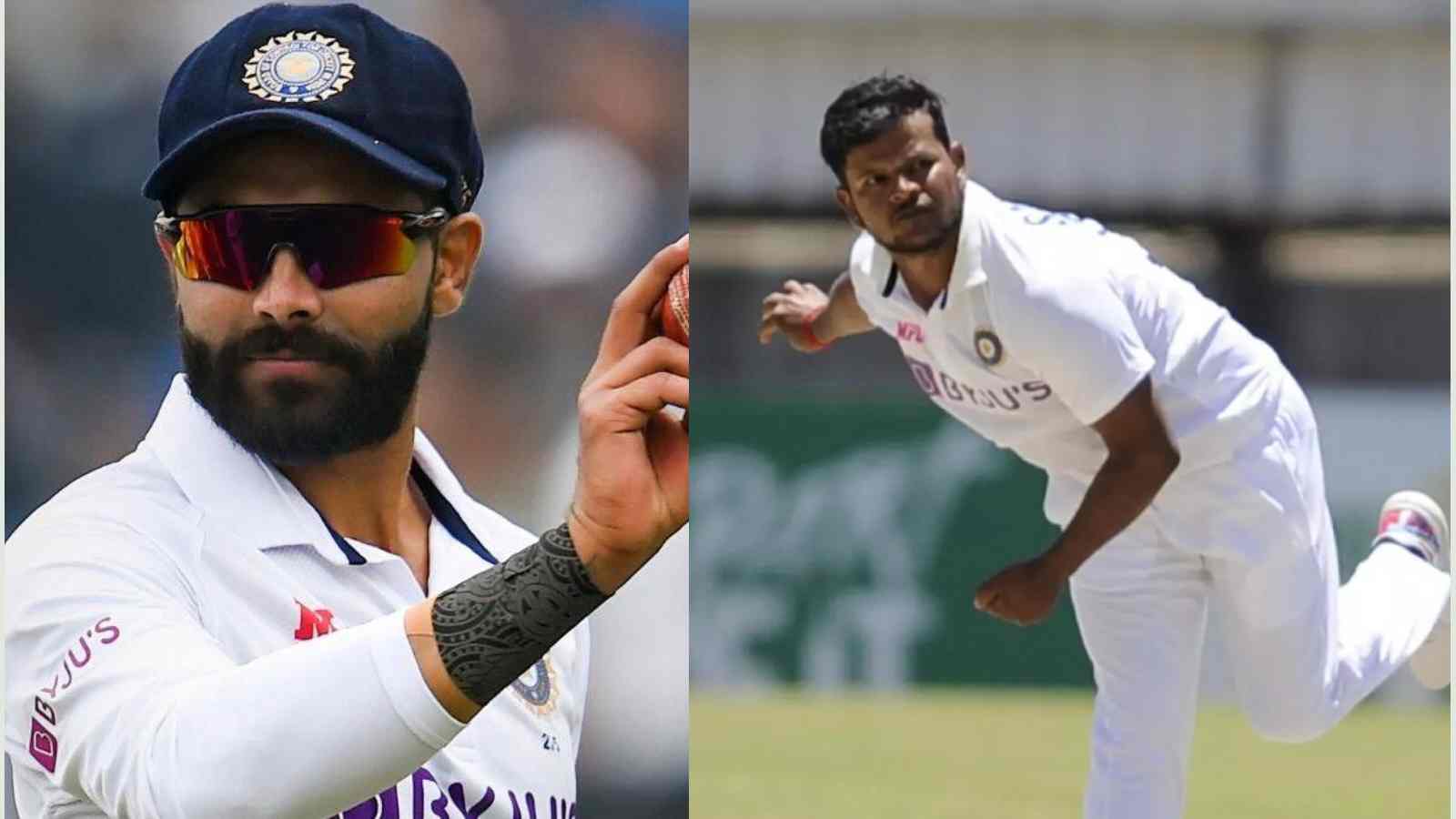 Uttar Pradesh’s Saurabh Kumar is likely to be named as a replacement for star all-rounder Ravindra Jadeja, who is still suffering to gain full fitness, for the Test series against Bangladesh. The veteran cricketer was earlier ruled out of the ODI series, sparking doubts over his participation in the Test series.

After failing to regain fitness, the BCCI excluded him and is about to name a replacement. As per Cricbuzz reports, Uttar Pradesh’s all-rounder Saurabh Kumar, who is currently with India A team, is likely to be included in India’s Test squad. An official announcement is likely to be made in the next couple of days.

“Saurabh Kumar, the left-arm spinner from Uttar Pradesh who is part of the India A side, will come in place of Ravindra Jadeja, who is yet to recover from his knee injury. The national selectors will confirm the replacement in a couple of days,” as quoted by Cricbuzz.

Ravindra Jadeja picked up a knee injury after just two games at the 2022 Asia Cup and was ruled out of the remaining tournament. As a result, he underwent surgery and also missed the T20 World Cup. He was about to make his comeback in the Bangladesh tour as he was initially picked in the squads.

However, his consistent fitness issues will keep the Indian management on their toes as he is an integral part across all formats. The all-rounder was recently seen campaigning for his wife Rivaba Jadeja, who will be contesting the polls in the upcoming Gujarat Assembly elections. She is representing the party in power at the center, the Bharatiya Janata Party (BJP).

Read More: ‘We will adopt an aggressive approach’ – Ramiz Raja confirms plans if India decides not to travel Pakistan