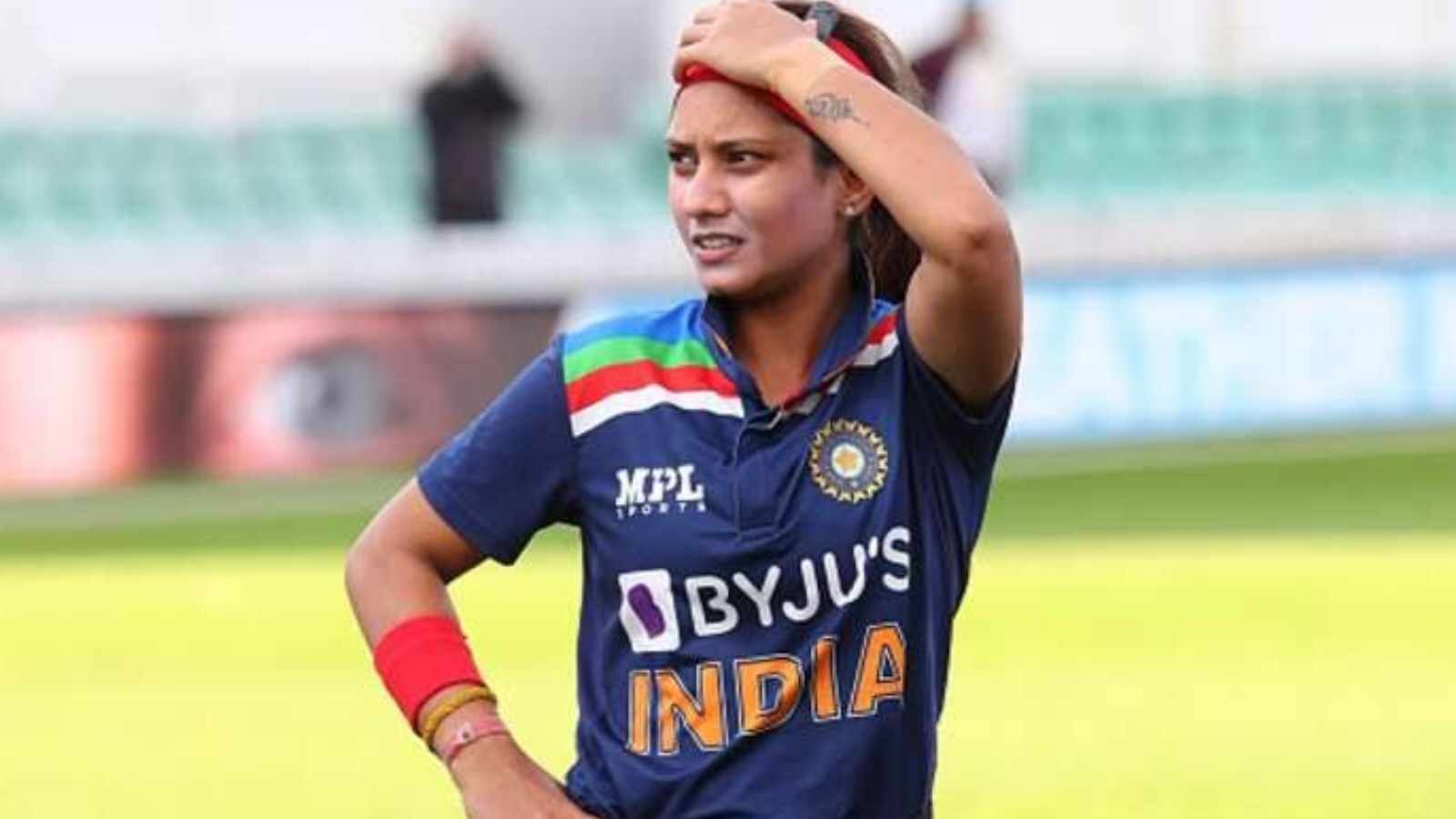 India wicket-keeper Taniya Bhatia alleged theft at Indian team’s official hotel in London in a tweet on Monday. She was a part of the squad that clean-swept England by 3-0 in ODI. Women in Blue won a bilateral ODI series in England for the first time in 23 years.

In a social media post, Bhatia expressed her disappointment over the handling of the incident by the Marriot Hotel in London and questioned England Cricket Board’s security.

“Shocked and disappointed at Marriot Hotel London Maida Vale management; someone walked into my personal room and stole my bag with cash, cards, watches and jewellery during my recent stay as a part of Indian Women’s Cricket team. @MarriottBonvoy @Marriott. So unsafe,” Taniya said in a tweet.

“Hoping for a quick investigation and resolution of this matter. Such lack of security at @ECB_cricket’s preferred hotel partner is astounding. Hope they will take cognisance as well,” she added.

The hotel has responded to Taniya Bhatia’s tweet, ECB is yet to respond

The ODI series has been surrounded with controversies. First it was Deepti Sharma who Mankaded England’s No.9 batter Charlie Dean that raged the internet and later, Bhatia claimed theft at the hotel.

The hotel has responded to the cricketer’s tweet, asked her for details: “Hi Taniyaa, we are sorry to hear this. Please DM us your name and the email address you made the reservation with and the exact dates of your stay, so we can look into this further.” ECB is yet to respond to the tweet.

Taniya did not feature in any of the three matches of the bilateral series. She had played the T20I on September 6.

Meanwhile, the last ODI, which was played at the Lord’s saw Jhulan Goswami playing her last match of her career. India batted first and put on 170 on the scoreboard. They were able to claim quick wickets and after Charlie Dean’s run-out, Harmanpreet Kaur‘s team clinched the series.