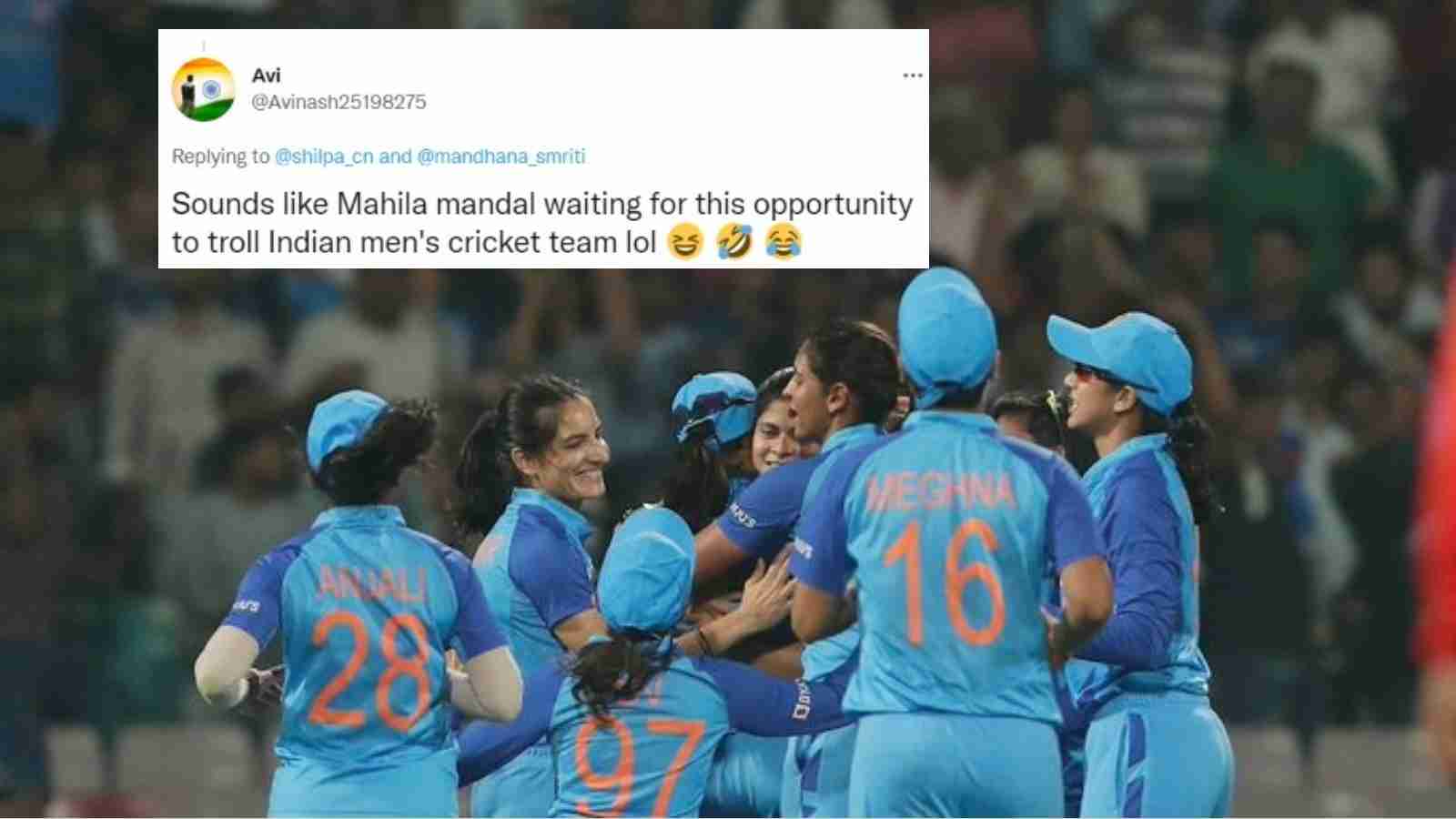 As India Women played their second T20I against Australia, the target of 188 was a challenge for Harmanpreet Kaur & Co. But Smriti Mandhana led the batting, producing a stunning half-century to give the team a much-needed start.

Shefali Verma helped her with her 34 off 23, stitching a 76-run stand for the first wicket. Mandhana scored the most for the team with her 79-run knock from 49 balls. Following their dismissal, Harmanpreet Kaur and Jemimah Rodrigues could add just 21 and four to the scoreboard.

Richa Ghosh kept the hopes alive with her quick 26 off 13 and Devika Vaidya ‘s last four off the last ball of the innings tied the match and the Super Over was played. India batted first and scored 20/1 in just one over with Mandhana’s 13 from balls.

Renuka Singh didn’t disappoint with her bowling as the Aussie batters could reach 16. India played their first maiden Super Over and won it. What the Indian cricket fans would want than to see their players winning a thriller against a dominating Aussie team.

“I was always backing her (Richa Ghosh), even when she wasn’t getting runs. Today we saw what we could do with her power-hitting. Fielding is something we need to keep working at, we gave too many runs today. Bowling was better today because this wicket was too easy to bat on, nothing for the bowlers. Fielding is the only thing we need to improve from today,” Harmanpreet said after the match.

As the fans got overjoyed after seeing the Women in Blue producing an excellent game, they slammed the men’s cricket team for their lackluster show in recent matches. The Men in Blue recently lost an ODI series in Bangladesh for the first time since 2015.

Rohit Sharma and Co. also had a forgettable campaign in Asia Cup 2023 where Pakistan and Sri Lanka defeated them to end their stay in the tournament. In the T20 World Cup 2022, England knocked India out of the tournament in the sem-final.