WATCH: Harmanpreet Kaur breaks down into tears ahead of Jhulan Goswami’s farewell match at Lord’s 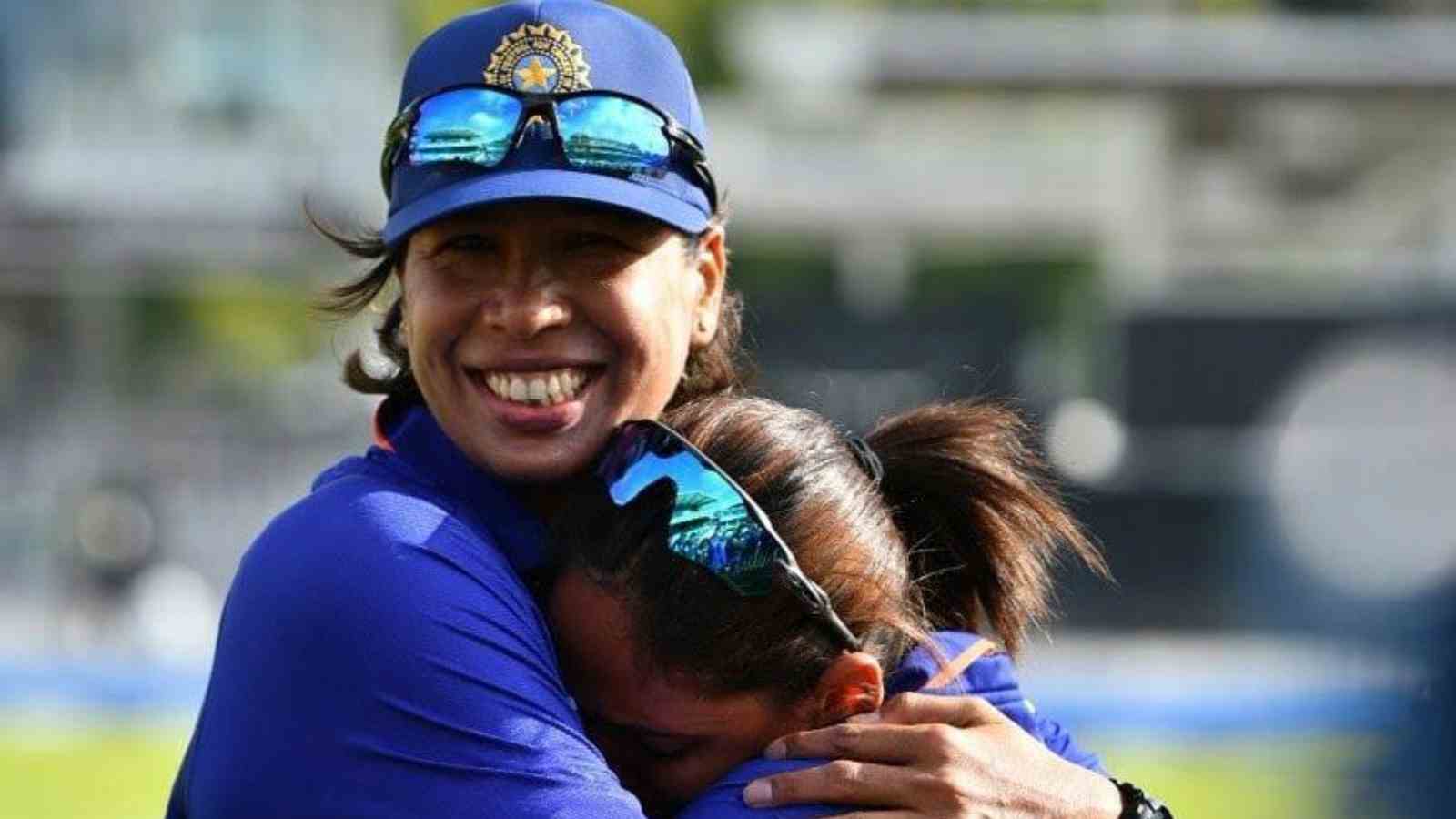 Legendary India pacer Jhulan Goswami is currently playing her last match against England at the Lord’s on Saturday, September 24. After that match, the veteran will bring down the curtain on her career.

Ahead of the toss for the third and final ODI, the Indian contigent were speaking about Goswami and during that moment, India skipper Harmanpreet Kaur broke down into tears. Kaur had made her debut under Goswami’s captaincy. Kaur called Goswami for the toss and both of them stood alongside England captain Amy Jones.

The official Twitter handle of BCCI Women shared the video of the incident. Watch it below:

Jhulan Goswami holds the record of most wickets

“That is a journey, we belived that we can change the face of women’s cricket, we believed that we can in the top three-four teams in the world and it was a one-day process, it was a long-time process,” she added.

ALSO READ | “Are we in 1998?”- Sachin Tendulkar dances down the track to smash vintage sixes, India legends cruise to 40-run win