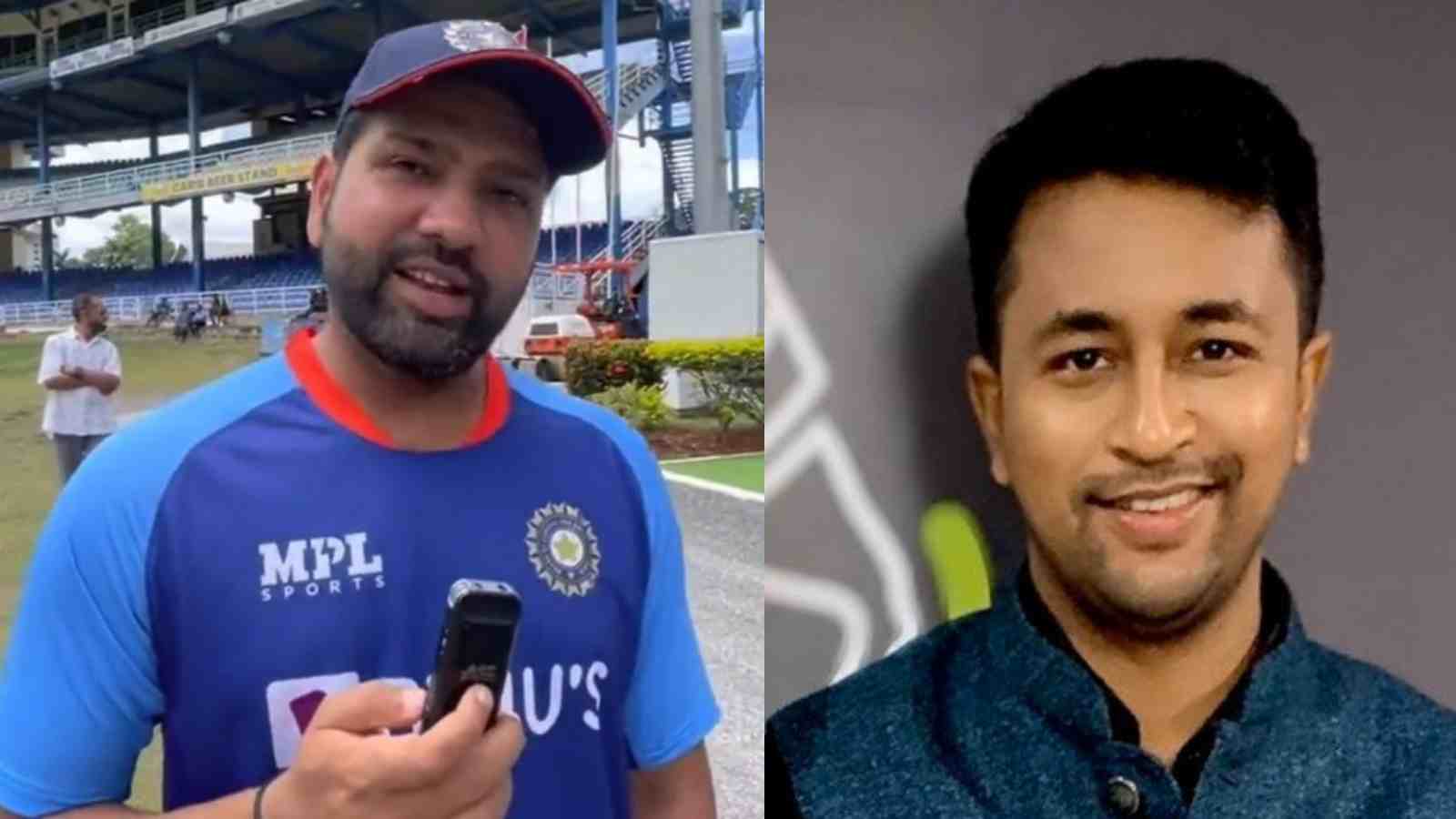 Former India spinner Pragyan Ojha believes that Shikhar Dhawan can make it to the ODI squad in the World Cup despite getting a stiff competition from KL Rahul and Ishan Kishan. Recently, Dhawan played three ODIs against England and being made a captain in the ODI series against West Indies, his team white-washed them by 3-0.

Ojha stated than India captain Rohit Sharma would want Dhawan because they are India’s one of the most successful opening pair. They might reunite in the ODI World Cup.

“I am seeing the right signs. When you look at a senior player, you have to see what is happening to them. He’s in the mix [for the 2023 ODI World Cup] and now, when the seniors are not there and he is just playing one format. He’s the captain, the leader of the pack, and the batting which looked rusty in England is now looking better… he is trying to get into that space. It is clear that Rohit Sharma wants Shikhar because they both have very good partnerships,” Ojha had told Jamie Alter on his Glance chat show, The Alternate View.

“They have both done a brilliant job together. I think in world cricket they are third or fourth and Rohit believes that if someone is consistently performing or has done really well over the years, he can’t be discarded. Rohit definitely gives you that cushion and it’s a good thing, because in ICC events, you need that little bit of experience. Rohit has said this and he is sticking to it. I am confident that Shikhar will be in the mix unless there is some forced change,” Ojha added.

Rohit Sharma highlighted the importance of players staying together

He then replied seriously that whoever is the partner, they all try to understand each other and this transforms into a good friendship off the field. He highlighted the importance of players staying together, having fun and pulling each other’s legs and that lifts the team’s environment.