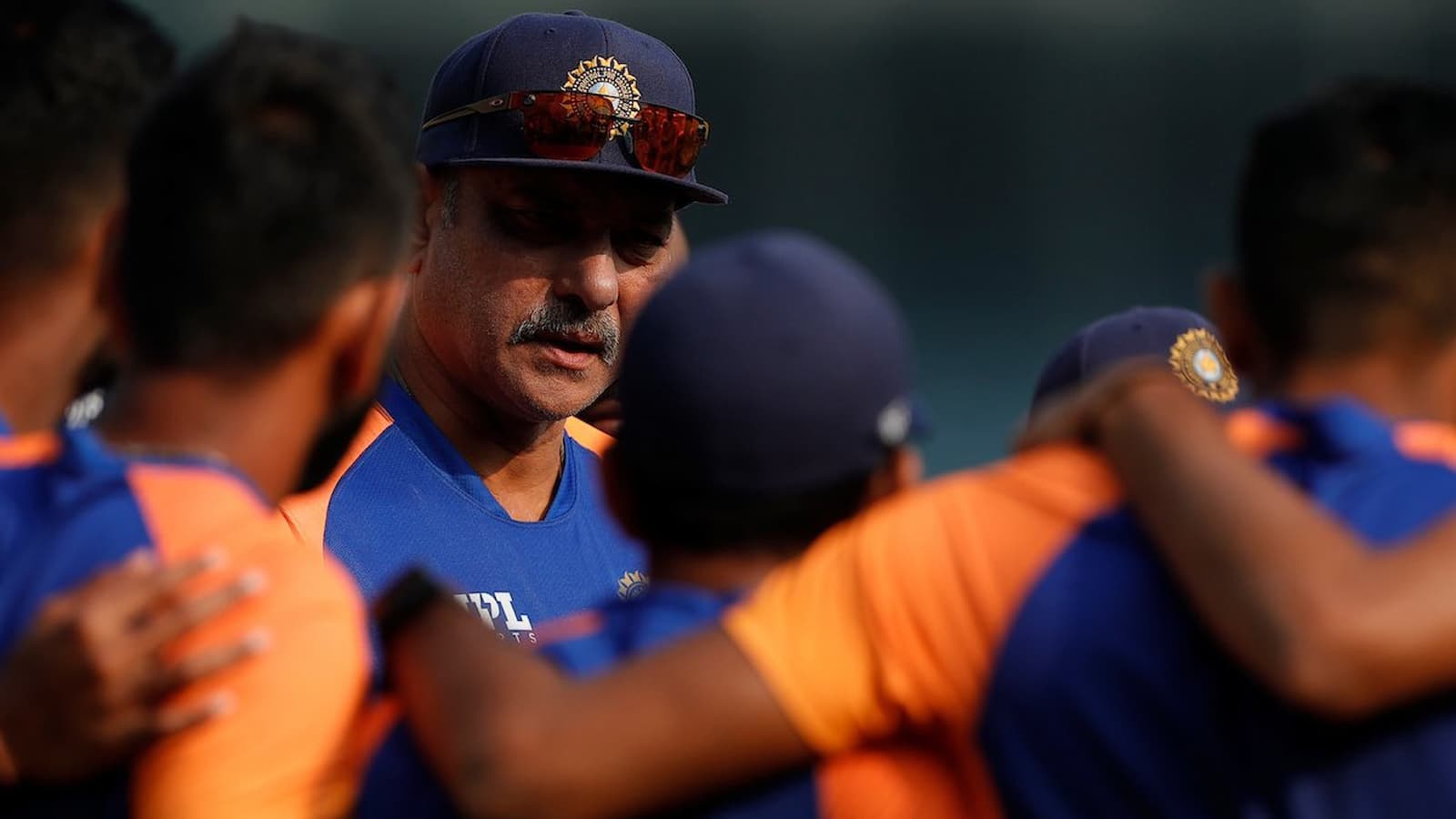 Indian head coach Ravi Shastri was all praise for his side as they were named as the No. 1 side in the ICC Test Rankings for the fifth time in a row. The International Cricket Council (ICC) released the annual update of the rankings and it saw India retaining their top spot by beating out New Zealand by a solitary rating point, ahead of the two teams’ clash in the all-important World Test Championship (WTC) final.

The WTC final is one of the most anticipated matches in recent times as it sees the culmination of the two-year long championship that saw a plethora of matches being played. It is noteworthy that there was a change in the format of the WTC in between with regard to the criterion which was changed from total points to percentage of points. In the end of it all, it was two teams – India and New Zealand who finished as the top two to make it to the summit clash.

Ravi Shastri took to Twitter today to express pride with the way the Indian side played over the course of the last year. He wrote, “This team has shown steely resolve & unwavering focus to be crowned No. 1. It is something the boys have earned fair & square. Rules changed midway but #TeamIndia overcame every hurdle along the way. My boys played tough cricket in tough times. Super proud of this bindass bunch.”

The WTC final will begin on the 18th of June at the Ageas Bowl in Southampton and it is bound to be a cracker of a contest. It is noteworthy that New Zealand will reach the UK before India as they have a two-match Test series against England before the final. For India, there won’t be match practice before the clash, but after the final, they will play five Tests against England.