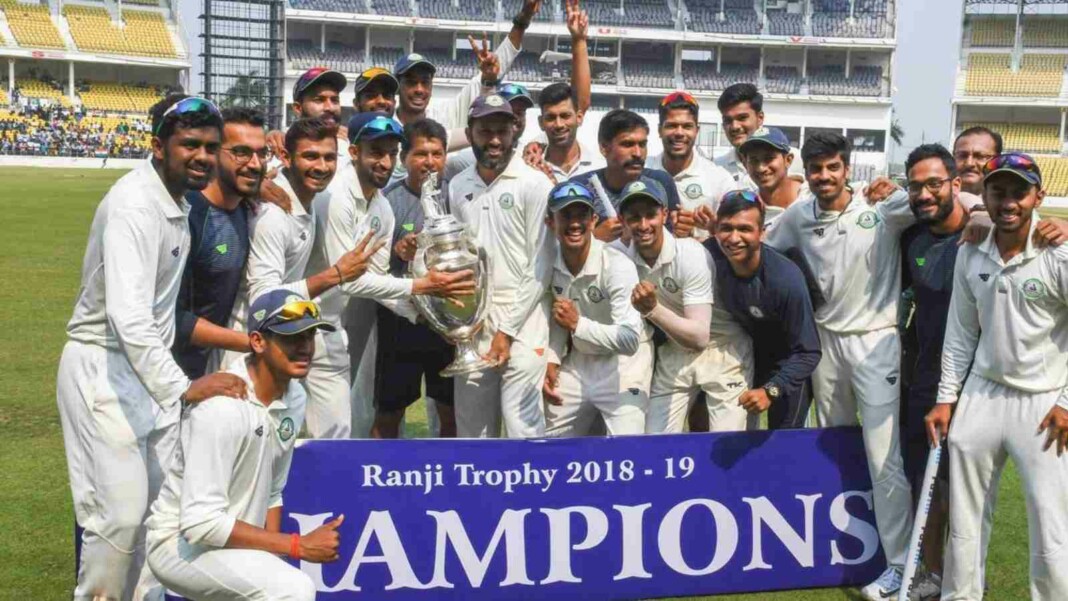 In a bid to provide relief to domestic players, the Board of Control for Cricket in India (BCCI) has received a proposal to increase match fees for cricketers who will take part in the 2021-2022 season of the Ranji Trophy, Vijay Hazare Trophy and Syed Mushtaq Ali Trophy.

This increase in match fees will be a welcome relief to the first-class cricketers who have not been paid since last season due to the COVID-19 pandemic. On May 29, the BCCI did call for a special general meeting, but interestingly enough, wage compensation for domestic players was not even on the agenda.

The BCCI is also holding discussions regarding the compensation to cricketers for the part of the 2020/21 season that was lost due to the pandemic. The 2020 domestic season saw the Ranji Trophy being scrapped for the first time in 87 years due to bio-bubble and logistic issues.

However, the BCCI is looking to host a full-fledged season this year between October-April with a three-month dedicated window for the First-Class tournament.