Their four retained players include the names that have been associated with their core for a long time now. They have secured the services of an opener, a middle-order batter, a fast-bowling all-rounder and a lethal speedster.

Let’s look at three players MI might target at the IPL 2022 mega auction:

Rohit Sharma is set to lead Mumbai Indians (MI) for at least a few more years. However, the age isn’t on his side and the franchise needs to think of a capable leader for the future. Local player and India’s middle-order batter Shreyas Iyer might turn out to be a great buy for the MI Paltan.

The 26-year-old has done quite well for his previous franchise of Delhi Capitals (DC) in the last 2-3 years. His belongingness to the city of Mumbai can turn out to be an additional reason behind MI going after Iyer at the IPL 2022 mega auction.

After letting go of quality all-rounders like Hardik Pandya, Krunal Pandya and Jimmy Neesham, the Mumbai-based franchise is in a dire need of someone to fill this position. Despite having Pollard in the side, Rohit Sharma and Co might go bonkers behind someone like Ben Stokes for IPL 2022.

The Englishman is one of the finest all-rounders in the history of the game, who has done well across formats. He will turn out to be a vital buy at any franchise he goes to in the 15th edition of the competition.

After releasing Rahul Chahar from the squad, the five-time title-winning side needs top spin bowlers in their line-up. Afghan spinner Mujeeb ur Rahman will be a perfect player to fill this spot for the Indians.

The youngster has troubled some of the best batters in various T20 leagues all over the world. Hence, there’s hardly any reason why MI shouldn’t go pick a talented lad in the form of Mujeeb at the mega auction. 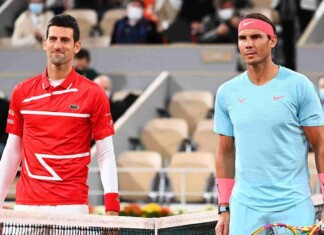