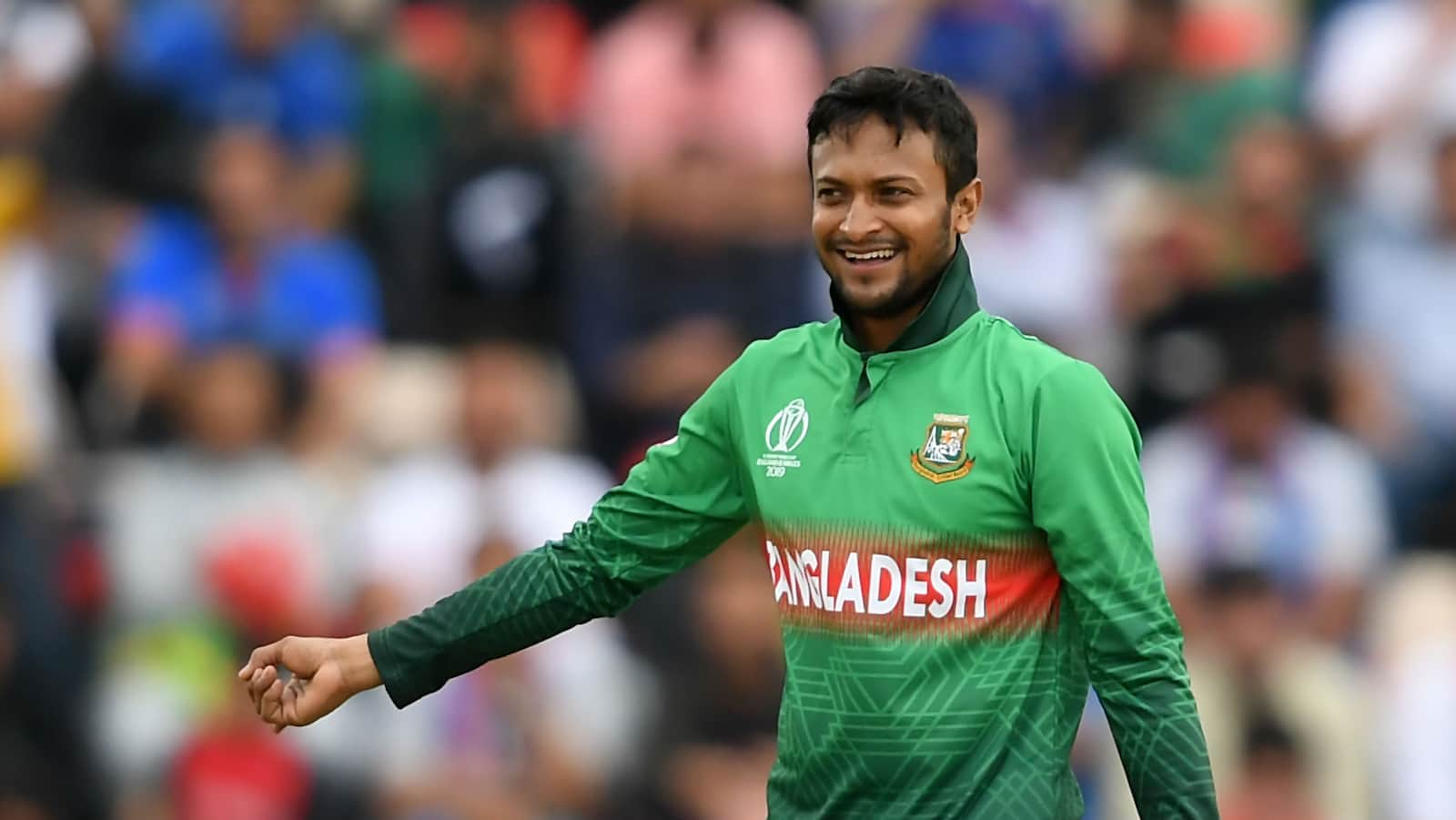 Bangladesh gave announced their squads on Wednesday for their upcoming tour to Zimbabwe. Wicketkeeper-batsman Nurul Hasan and all-rounder Shakib Al Hasan have been recalled into the side. Nurul has been added to all three formats joining as a back-up for Mushfiqur Rahim whereas Shakib returns to the Test squad.

Nurul Hasan last featured for Bangladesh way back in 2018 and now has a chance to prove himself in the absence of Rahim, who will rest for the T20I series. Whereas Shakib, who missed out on the last Test series against Sri Lanka in April to participate in the IPL is also back in the Test side and will be the key player for Bangladesh across all formats.

Shamim Hossain has earned his maiden call-up in the T20I squad after helping Bangladesh triumph in the U-19 World Cup last year. Also, leggie Aminul Islam Biplob has been recalled into the T20I squad.

Bangladesh will leave on 29th June and complete the necessary quarantine before the commencement of the series. The all-format series comprises one Test, three ODIs, and as many T20Is which are scheduled to be played from 7th July to 27th July.

Bangladesh will eye to hold their No.1 position in the ICC Cricket World Cup Super League standings

The three ODIs against Zimbabwe are a part of the ICC Cricket World Cup Super League and Bangladesh will try to maintain a firm grip on the top spot with a series win.

They are currently at the first position with 50 points to their name and a series win against mighty Zimbabwe would give them a superior lead in the standings and also allow them to cement their place for the World Cup.