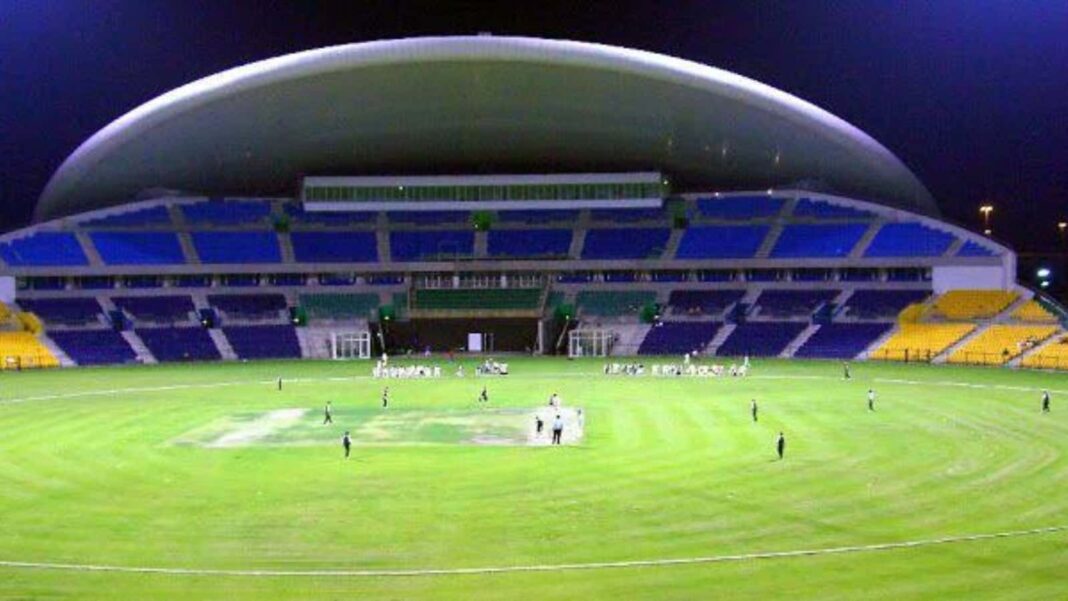 The 7th edition of the World T20 Championship has already kicked off with some exciting games being already witnessed in group stages. The 7th edition is being played in the United Arab Emirates and Oman. Sheikh Zayed Stadium is one of the largest stadiums in the UAE and its image is pictured on the AED banknotes also.

The stadium has been home to Pakistan Cricket Team after the country faced a ban to host matches from the ICC after the Sri-Lankan team was attacked during its tour to Pakistan in 2009. Pakistan Cricket team has hosted teams like England, Australia, South Africa, West Indies and Sri Lanka since then.

The stadium’s seating capacity is 20000 but due to the Coronavirus Pandemic, all seats are not expected to be filled. The Abu Dhabi stadium has two ends, North End and Pavilion End.

The stadium was established in May 2004 at a cost of $23 million. It was revamped keeping in mind the modern international standards and it boasts of some high-class facilities to host other events also.