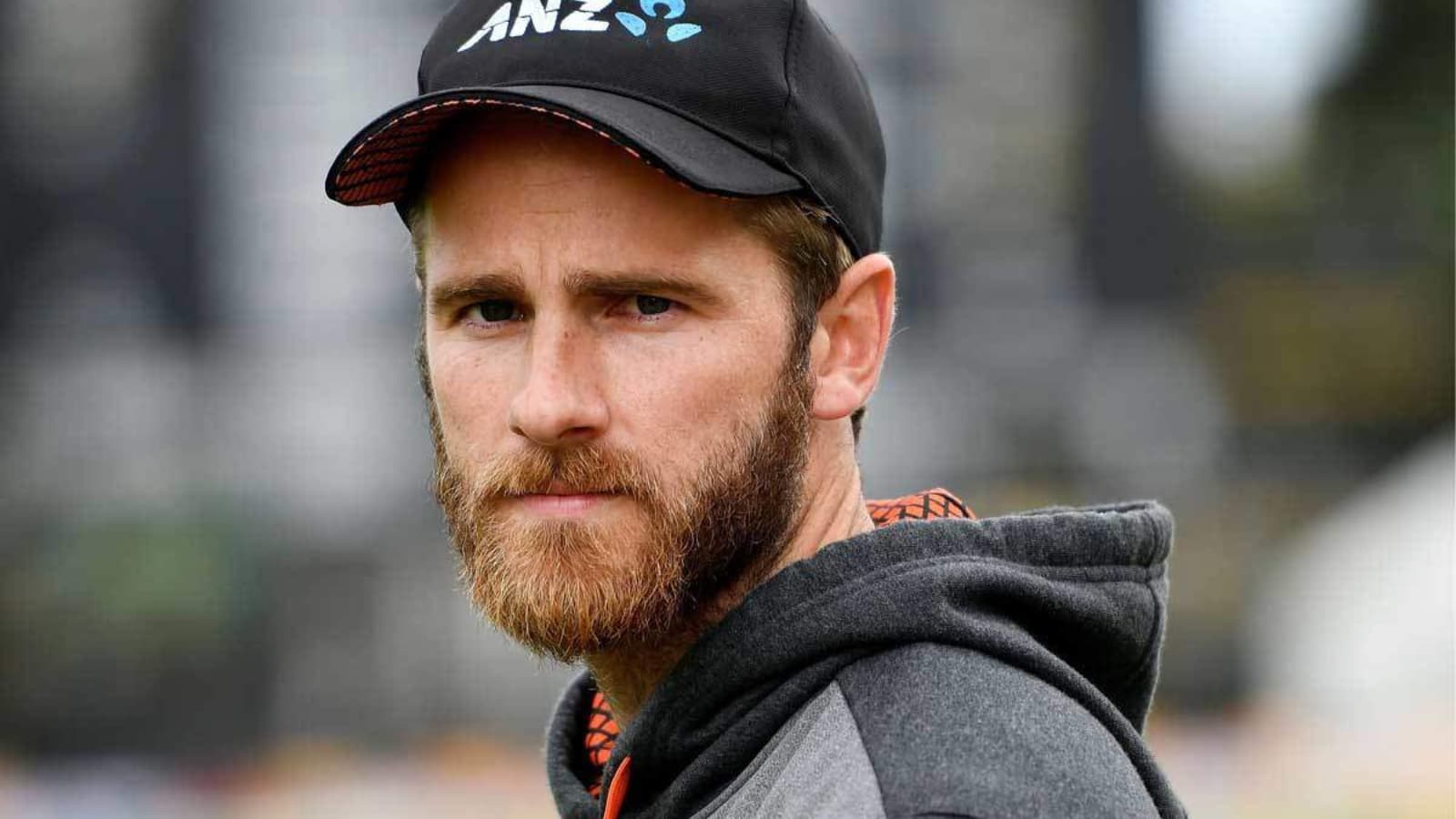 The 2016-champion Sunrisers Hyderabad (SRH) delivered a horrendous performance during the 14th edition of the Indian Premier League (IPL). The team finished as the wooden-spooners in the standings for the very first time in the history of the tournament. SRH’s last game in the competition raised a lot of eyebrows due to the absence of their skipper Kane Williamson.

Williamson was named the skipper of the Orange Army halfway through the league as the team management decided to sack David Warner. There was no significant improvement in the performance of the franchise despite the change in leadership. However, in Hyderabad’s last league game of IPL 202, there was again a change in the captain.

Instead of Kane Williamson, middle-order batter Manish Pandey walked in the middle for the toss. The same raised a lot of eyebrows. It was revealed that Kane has injured himself as he doesn’t want to take chances ahead of the ICC T20 World Cup. The news of a potential injury to the skipper caused turbulence in the NZ camp.

However, it is now learned that the 31-year-old is fine and will be fit to lead the Kiwis in the upcoming T20 World Cup. New Zealand Head Coach Gary Stead revealed that Williamson missed the last league match against Mumbai Indians due to a slight hamstring twinge. The batter has now joined the Blackcaps camp and is focusing on the showpiece event.

“Kane’s fine. He’s just had a very, very slight hamstring twinge, but he’s getting through everything at the moment, he’s feeling good. I am not sure it was something he had to play in (SRH’s final league match),” said Gary Stead as quoted by stuff.co.nz.

Notably, SRH’s last game against defending champions ended up with the team losing by 42 runs. With the loss, the Orange Army finished the 2021 season with just three victories to their credit from 14 league matches.