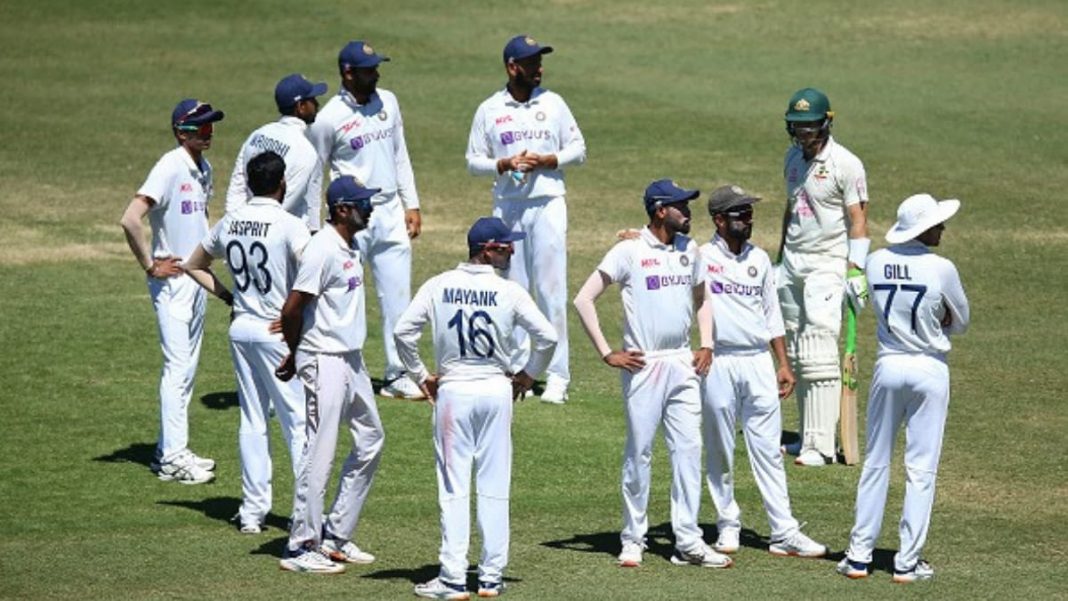 The WTC final were concluded yesterday and New Zealand were crowned as the inaugural WTC champions. The black caps registered a 8 wicket victory over team India.

During the entire match, Virat Kohli and co. never looked in control and ultimately paid the price. The Men in Blue accumulated the most points over the span of two years to secure a place in the finals. However, at the end of the day, their hard work went to waste.

Here is Team India WTC schedule for the second edition

What’s done is done, India needs to focus on what’s next. As they have a jammed pack schedule in the next two years as well. Since the inaugural World Test Championship was a huge success, fans will expect more of the same in the future too.

Speaking of the future, here is Team India WTC schedule for the next two years:

So the second edition of the World Test Championship will see team India play a total of six Test series. Out of which three Test series will be at home and three at away from home.

While all the matches hold a lot of importance to qualify for the WTC final, the series against New Zealand will be the most awaited one for players and fans.

This series will give a chance to the team to potentially take revenge for their recent loss at Southampton. Do you think India can achieve this or not? Let us know your views in the comments section below.

ALSO READ: ‘Kind of lost that part of his game’ – Dale Steyn Reveals the Recent Behind Cheteshwar Pujara’s Poor Form