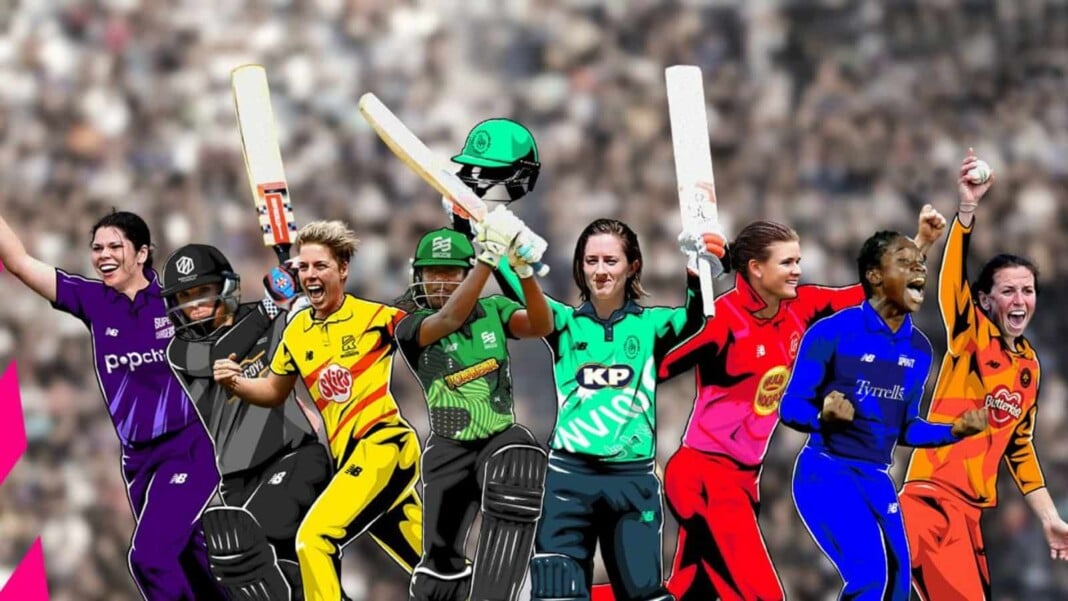 Northern Superchargers Women will be facing against the Manchester Originals Women in the 26th match of The Hundred Women’s Competition in Leeds at Headingley ground on Thursday, 12th August.

The Northern Superchargers are been defeated for the second time in this tournament in the previous match against the Braves by 7 wickets. The batting lineup was performing well until the rain-interrupted in the midway of the match restricting them to 76-3. Whereas in bowling, Kalea Moore was the only wicket-taker for the Superchargers in the Hundred.

After three consecutive defeats, Manchester Originals got a spark of hope after winning their first league game but it was blown off by the Spirits in the previous encounter where they lost by 5 wickets. Emma Lamb opened the way with 39 runs, followed by Mignon du Preez with 31 and Sophie with a stunning 32 from 26 deliveries summing up to a total of 127 runs. Alex Hartley picked up 3 crucial wickets along with Kate cross who took 2 in the bowling department.

Also Read | ENG vs IND: “Don’t think that is an area of concern” – Virat Kohli on Ajinkya Rahane’s inconsistent form