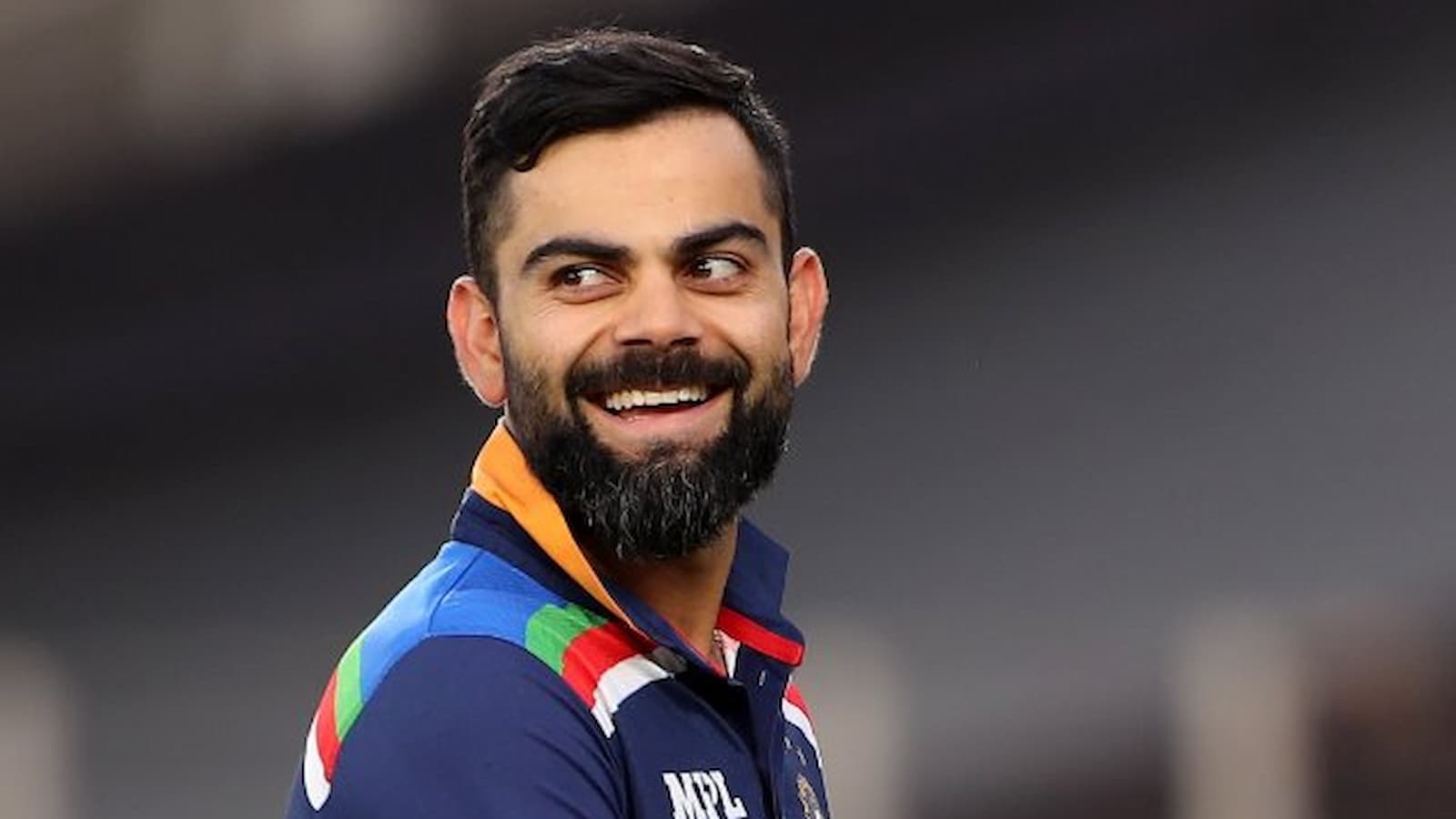 Virat Kohli is one of the most popular cricketers of all time and also one of the greatest ever. The former Indian captain has steadily grown from a promising youngster to a world-beater thanks to his stupendous exploits with the bat. The Delhi-born cricketer is also known for his outspoken nature and for wearing his heart on his sleeve whenever he plays, never shying away from being vocal.

Kohli is a huge draw in cricket and for matches, he appears in, be it the annual Indian Premier League (IPL) or in matches for the national side, die-hard fans of the batsman turn up or watch on their TVs for his sake. Such has been the batter’s meteoric rise and a large part of it is thanks to his sheer grit, determination, and constant eye for improvement. His never-ending focus on maintaining top fitness has also helped him a great deal.

Kohli is a household name right now not only in the world of cricket but in the world of sports. He was the only cricketer to feature in Forbes’ list of top-paid athletes in 2020 where he featured in the 66th spot.

The former Indian skipper is at the peak of his powers. Although his form has slightly dipped, given the extraordinarily high standards he has set for himself, he is still very much the real deal in the world of cricket. Thus, his wealth and salary are only bound to increase.

He is a sought-after star for advertisements in the country and his brand endorsements help him earn plenty of wealth, apart from his main occupation as a cricketer. Kohli’s net worth currently stands at INR 1010 crore (US$127 million.).

Virat Kohli is a Grade A+ cricketer in the Indian national team along with Rohit Sharma and Jasprit Bumrah. An A+ contract leads to a salary of Rs. 7 crores. Further, with regard to the IPL for his franchise Royal Challengers Bangalore (RCB), he earns Rs. 17 crore per year as a part of his salary for retention.

Further, Kohli is a brand ambassador for Puma, MRF, Audi, Tissot, Toyota, Boost Drink, BSF, Fastrack, Nike, Red Chief Shoes, Manyavar, TVS, Fair and Lovely, and Pepsi who all pay him for his services. Virat Kohli also has his own fashion line Wrogn.

Does Virat Kohli have any charities?

Kohli runs the Virat Kohli Foundation which strives to fulfill its dream of making India a ‘Sporting Superpower’ by supporting young athletes to pursue and achieve their dreams. The foundation does so by concentrating on the underprivileged youth in the country and conducting special programs for them to ensure they get equal opportunities.

Further, the foundation works toward curbing animal cruelty. Both Kohli and his wife Anushka Sharma made personal contributions to the foundation in order to save the lives of stray animals. Medical services are arranged for such animals in the city of Mumbai. With a strong belief in research and innovation, the foundation wants a ‘better future for our India’.

Kohli and his wife and daughter live in a posh apartment in Bandra, Mumbai. The high-rise apartment has a sprawling balcony and greenery surrounding it. The apartment is built over 7,000 square feet and reportedly cost Rs. 34 crores when bought a few years ago. It is located on the 35th floor of a residential building.

What is the combined Net Worth of Virat Kohli and Anushka Sharma?

Virat Kohli and Anushka Sharma are one of the most popular celebrity couples in India. Anushka is one of the top Bollywood stars in the country and the couple have a daughter named Vamika who was born in 2021. Anushka Sharma is worth a total of INR 250 crores (USD 35 million). Her source of incoming is brand endorsements and salary from movies. Anushka reportedly charges Rs. 5-7 crore while signing up for a movie. Her monthly income is reported to be around Rs. 50 lakh.

The combined net worth of Virat Kohli and Anushka Sharma is thus Rs. 1260 crore (USD 162 million).

Q. What is Virat Kohli’s salary?

Q. How much is Virat Kohli worth?

Q. Where is Virat Kohli’s house?

Q. Does Virat Kohli have charities?

Q. What is Virat Kohli age?

Q. Who is Virat Kohli?

Virat Kohli is an Indian cricketer who captains the national team as well as his IPL franchise, Royal Challengers Bangalore.

Q. Who is Virat Kohli wife?

Q. What is Virat Kohli height?

Q. What is Virat Kohli nickname?

Q. How many centuries Kohli has had?

Virat Kohli has 72 international centuries and 6 centuries in the IPL.

Q. Who is Virat Kohli’s girlfriend?

Virat Kohli does not have a girlfriend as he has a wife, Anushka Sharma.

Virat Kohli plays for and captains the Royal Challengers Bangalore team in the IPL.

Q. Is Virat Kohli a better captain than MS Dhoni?

Virat Kohli has a better record than MS Dhoni with regard to his win percentage across all three formats.

Q. Is Virat Kohli a better captain than Sourav Ganguly?

Virat Kohli has a better record than Sourav Ganguly with regard to his win percentage across all three formats.

Also Read: 5 cities that might get a franchise in IPL 2022

Also Read: “He always loses to me” – Shubman Gill reveals the one thing he can teach Virat Kohli